A 24-year-old father of three is on life support, and his family blames vaping. 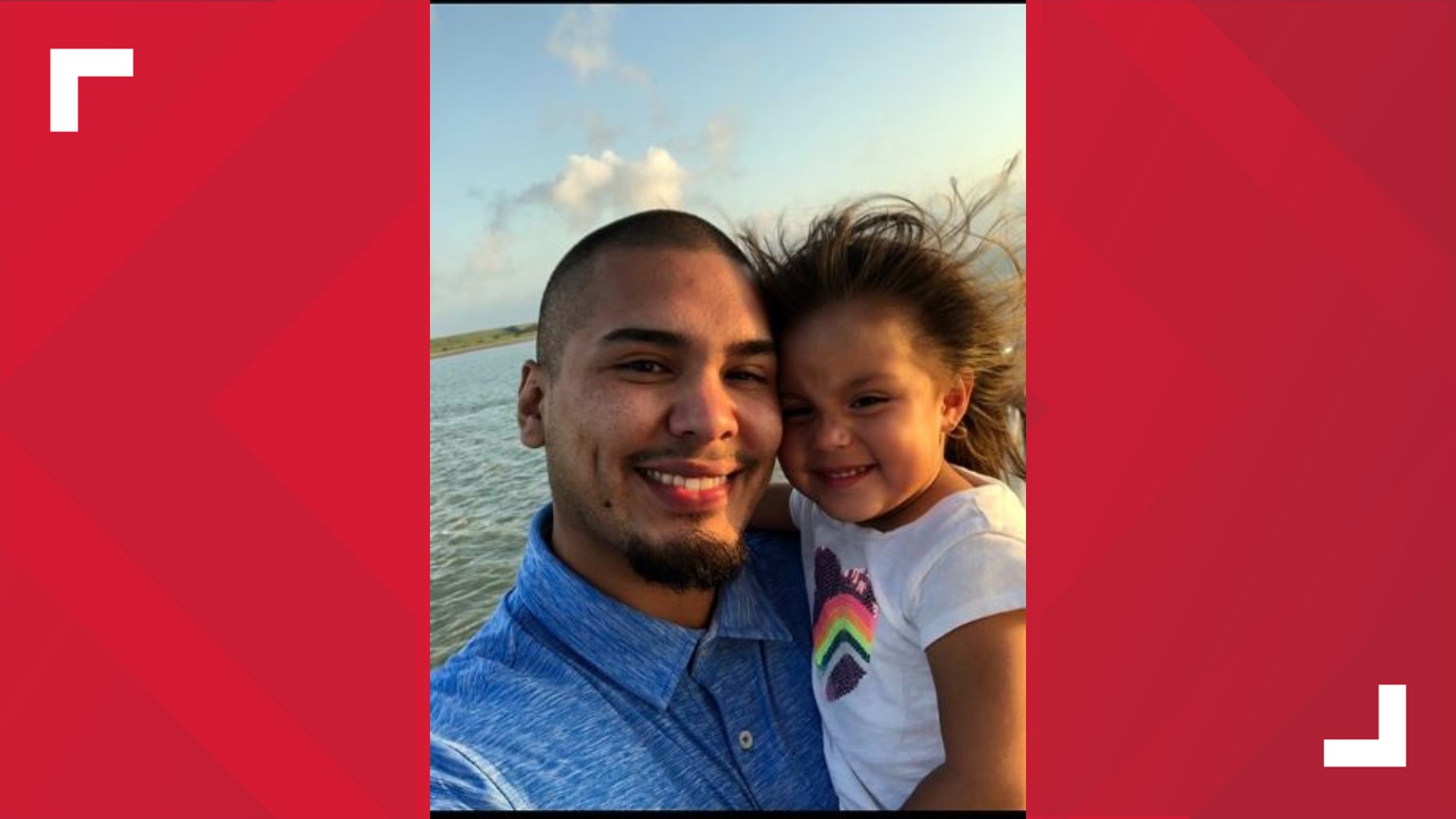 DALLAS — Video captured images of a healthy and smiling Jaydee Hernandez just days before he got sick.

"He was not showing any breathing problems, even 24 hours before,” said Janie Lewis, his mother.

Then on July 23, the 24-year-old father of three called his mother in pain.

"First he said, 'I am going to the hospital because I have a stomachache. I can't drink water. I can't eat anything. I'm just throwing up and I have diarrhea,'” Lewis said.

Then, she said, he couldn't breathe.

At first, his doctors in the Rio Grande Valley thought he had pneumonia. But none of the traditional treatments were working.

In August, he was flown to Baylor University Medical Center in Dallas.

"You know, this was a mystery for them," Lewis said. "And the doctors decided they were going to put him on life support that filters your blood."

Hernandez's mother now says doctors believe all of his troubles began when he started vaping about six months ago.

The day before he fell ill, he had vaped with THC, she said.

"As from a mom's perspective, it's very painful," Lewis said in tears. "It's very hurtful to see your child in so much pain and not be able to help them."

Hernandez's mother said just before he was placed on the respirator, he was able to talk to her.

"He was scared of not being able to breathe," she said. "He didn't know what the outcome or what was going on with him and he said, 'Momma, I'm scared. I'm scared.' That's all I can hear him saying."

Hernandez's wife recently gave birth to their third child at the same hospital where he remains on life support.

There have been reports across the country of people suddenly getting sick after vaping. Hernandez's mother said that's why she decided to be a voice for her son.

"And I know right now if he was here speaking right now he would warn everybody right now to stop,” Lewis said.

She sais doctors have told them they don't think there is much more they can do for Hernandez and that they may have to make the difficult decision to take him off life support. But, for now, she said, they're praying for a miracle.

RELATED: Lots of teens are vaping THC and if they bring it to school in Texas, it's a felony