After facing infertility issues herself, Aprill Lane wanted to help another woman become a mom. 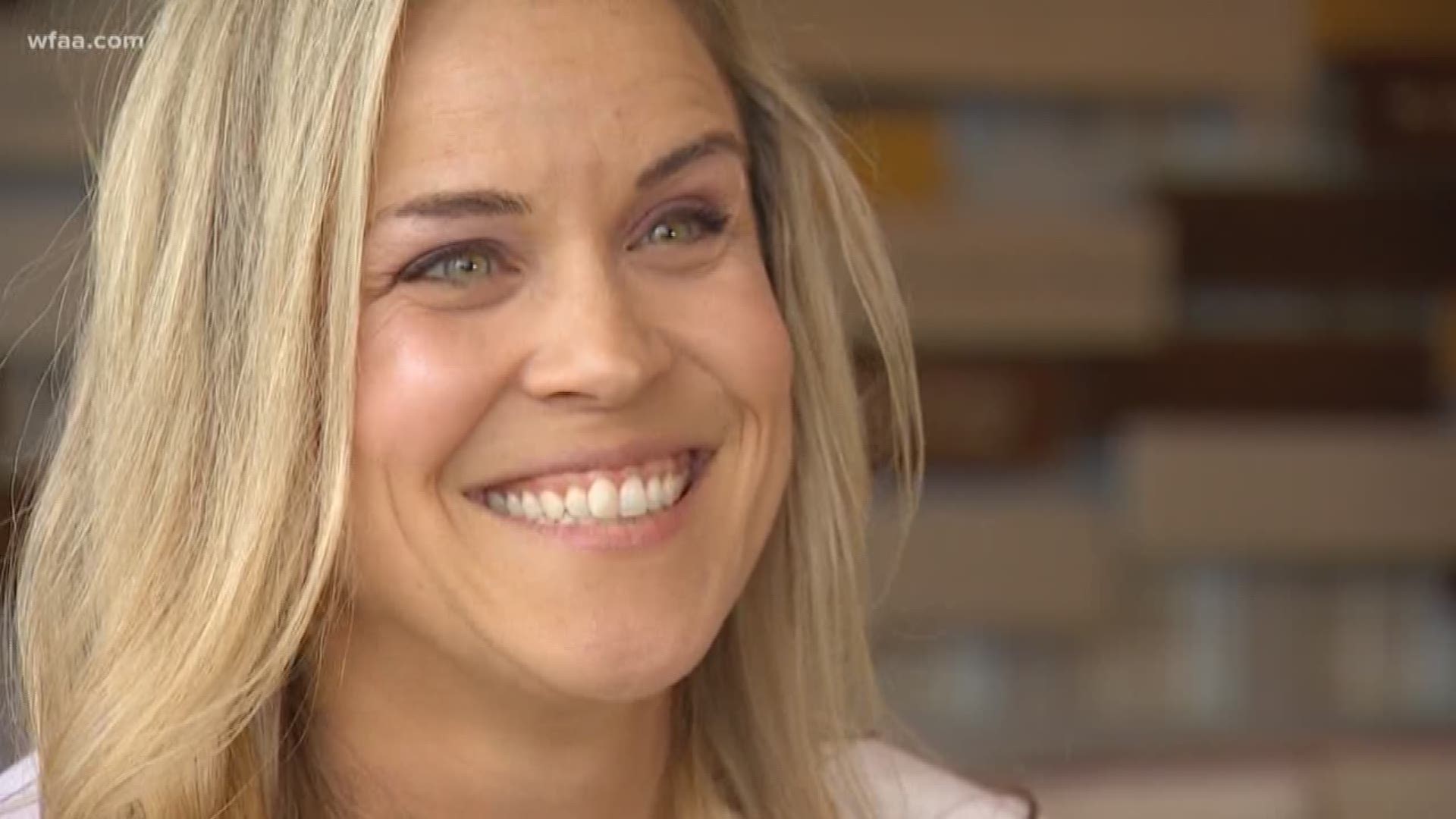 Aprill Lane knows exactly what it's like to face fertility issues.

"It’s heavy," Lane said. "It’s a huge burden as a female feeling like you are failing the one part of you that you’re meant to do."

Lane says she and her husband were diagnosed with infertility. They adopted a son, had twins through in vitro fertilization, and surprisingly, got pregnant naturally twice.

With five kids under the age of seven, Lane decided she wanted to give someone else a chance to be a mother.

"We all have these trials and tribulations. It’s our job to give back in any capacity, in any way that we can," Lane said.

At the end of last year, Lane donated her uterus to an anonymous woman as part of a clinical trial at Baylor University Medical Center.

"Almost like they’re donating experience," said Dr. Liza Johannesson, Lane's surgeon. "They want someone else to experience pregnancy and giving birth like they did. And I think it’s a beautiful thing."

Two babies have been born successfully from these uterus transplants, one in December 2017 and one in March 2018. Johannesson has played a major role in these clinical trials since they began at BUMC in 2016.

"Our big next part is that we want to expand this. We want this to reach out to more women. It’s been a very secluded group of women so far but we want everyone to be able to benefit from this," Johannesson said.