He was seen on body camera video throwing a domestic violence victim to the ground. 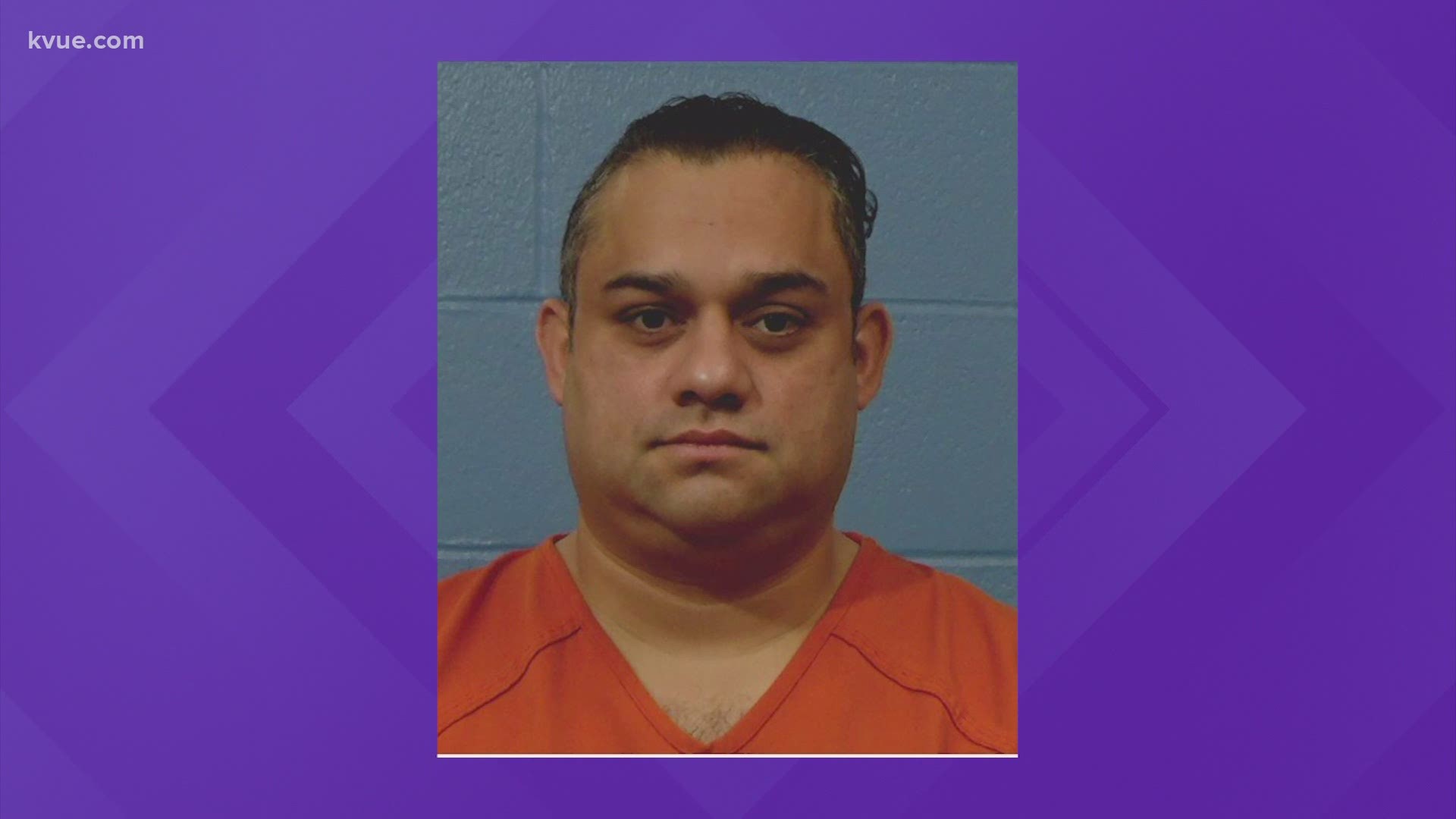 AUSTIN, Texas — A former Williamson County sheriff's deputy who participated in the show "Live PD" and was involved in at least three controversial arrests has been charged with official oppression and assault, officials said Monday, after body camera video showed his violent clash with a domestic violence victim.

Lorenzo Hernandez is no longer on the force and was one of multiple deputies who either quit or were fired after former Sheriff Robert Chody lost his bid for reelection last year.

The incident involving the domestic violence victim happened in September 2019 and was publicly disclosed by the KVUE Defenders and the Austin American-Statesman last year as part of an ongoing investigation of the department that focused on its relationship with the now-defunct reality show.

Body camera video shows Hernandez forcing his way into a woman's apartment in northwest Austin, then grabbing her and slamming her to the ground in a fast encounter in which she told Hernandez and other deputies that she did not want them to enter her home.

The woman also told deputies that her boyfriend was no longer in the unit. Hernandez later lectured the woman that deputies had to enter the home to ensure her safety and to determine whether she was hiding the man.

Former Sheriff Chody suspended Hernandez for a day following the incident but promoted him to detective two months later.

Hernandez also was named with two other deputies in a recent excessive force lawsuit, and he also was part of an incident that was broadcast on "Live PD" that involved the violent arrest of Ramsey Mitchell.