Fort Worth paramedics respond to about 3 opioid overdoses a day

It's not quite the opioid crisis other cities across the country face, but three overdoses a day is a number Fort Worth officials say is too high. 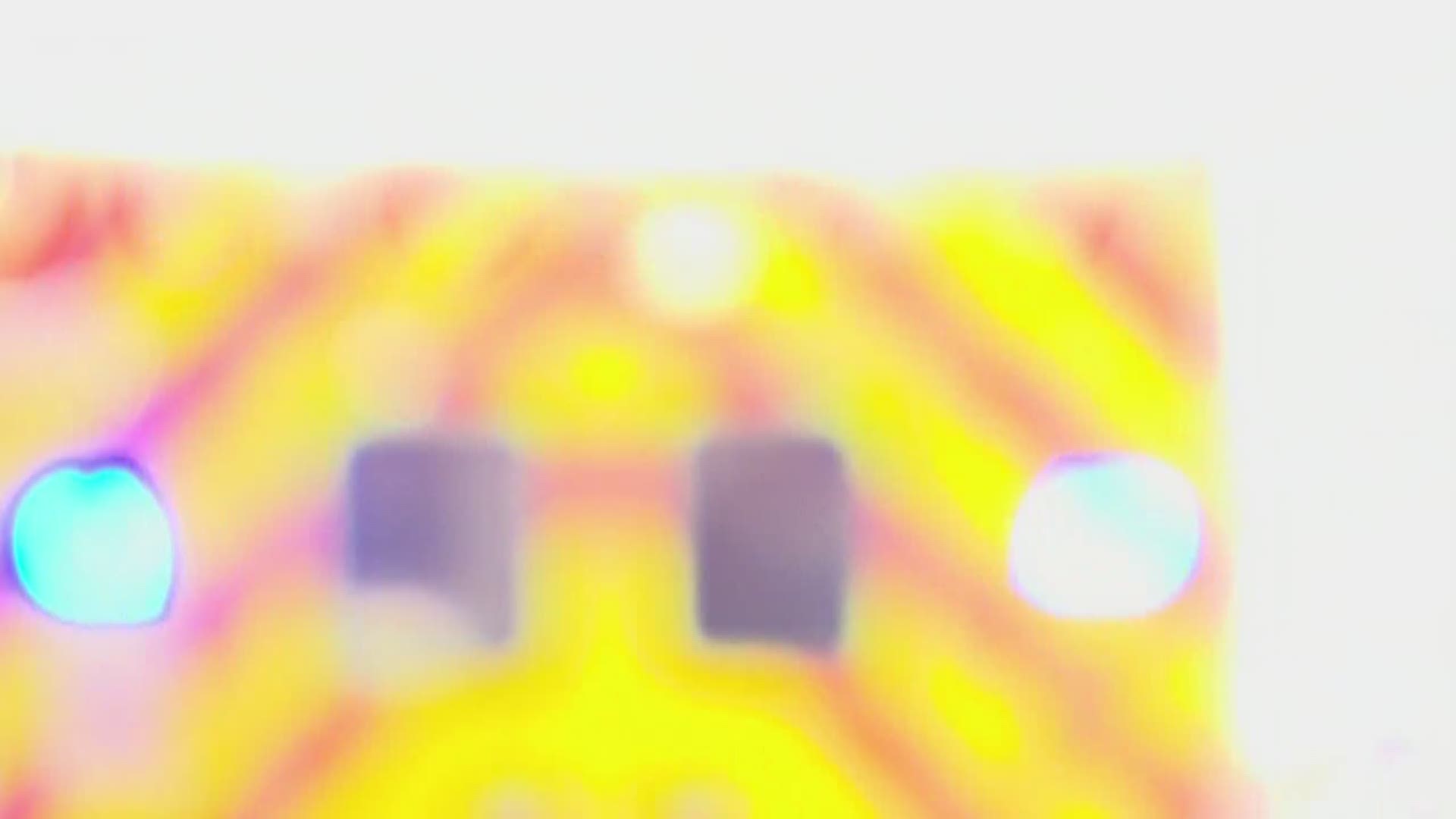 FORT WORTH, Texas — Fort Worth paramedics respond to an average of three calls a day dealing with opiate overdoses.

It's not quite the crisis other cities face, particularly in the Midwest, but Fort Worth police and fire officials are working with MedStar to reduce that number.

The daily calls aren't as extreme as what Fort Worth fire chief Jim Davis saw when he worked in Columbus, Ohio. The city had between eight and 12 overdoses a day from opioids and as many as three opiate deaths a week — one of the highest rates in the country.

"Three here in this community is enough of a problem that you want to put resources in place now to prevent it from getting to four, five or six," the chief said.

MedStar, which provides paramedic services to Fort Worth, shared its statistics with police and fire officials this week. Paramedics responded to 663 overdose calls from July 2018 to June.

The majority of those cases were in men and the average patient's age is 49, MedStar officials said.

Texas has one of the lowest rates of opiate drug overdose deaths in the country, but the rate has been steadily rising for a decade, according to the National Institute on Drug Abuse.

In Fort Worth, all first responders have Narcan, an immediate reversal drug to the overdose. It is the first step in an endless fight that has police, fire, and MedStar teaming up, officials say.

"We're trying to put the gameplan together, so when we do have to tackle it, we have components in place," said Dwayne Howerton, chief of staff at MedStar Mobile Healthcare.

The next step is "referral, rehab and recovery" to make sure there are enough beds available to people who are ready for rehabilitation.

The approach is meant to show those struggling with opioid usage that "their life matters," Dowdy said.

Lizzie Maldonado and Caitlin Dowdy say rehab is not for everyone.

They take a grassroots approach, one they feel is based more in reality.

"I don't see you as a junkie or a crackhead or these words that are slurs. We can't use those words anymore," Maldonado said.