182.5 million Americans fully vaccinated. Here's what percent that is.

The milestone comes the same day the CDC endorsed a booster shot of the Pfizer vaccine for seniors and people at high risk. 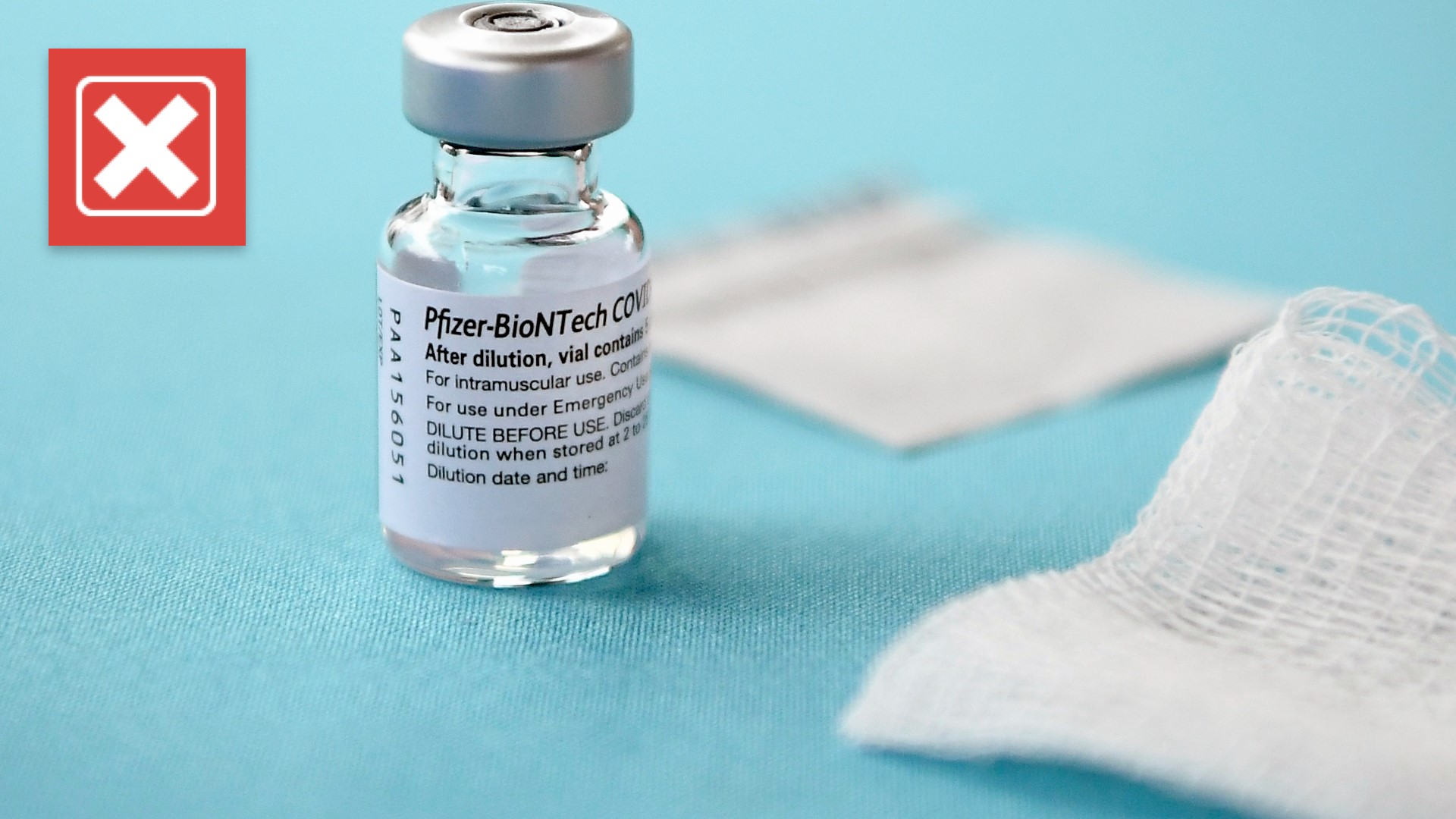 The U.S. reached a milestone Thursday as 55% of the population has been fully vaccinated for COVID-19, the Centers for Disease Control and Prevention announced.

The news comes the same day that CDC advisers recommended booster doses of Pfizer's vaccine for millions of older or otherwise vulnerable Americans — despite doubts the extra shots will do much to slow the pandemic.

The CDC website said 182.5 million Americans have been fully vaccinated. That means two doses of either the Pfizer or Moderna vaccines or one dose of the Johnson & Johnson shot.

More than 212 million people — 64% of the population — have received at least one vaccine dose.

Kids age 12 are the youngest currently authorized to get the Pfizer vaccine. If you just look at Americans 12 and older, the rate of full vaccination is 64.3%.

Pfizer said Monday its COVID-19 vaccine works for children ages 5 to 11 and that it will seek U.S. authorization for this age group soon — a key step toward beginning vaccinations for youngsters.

CDC endorses booster vaccine recommendation, but with one change

The CDC endorsed booster shots for millions of older or otherwise vulnerable Americans, opening a major new phase in the U.S vaccination drive against COVID-19. CDC Director Dr. Rochelle Walensky signed off on a series of recommendations from a panel of advisers late Thursday.

The advisers said boosters should be offered to people 65 and older, nursing home residents and those ages 50 to 64 who have risky underlying health problems. The extra dose would be given once they are at least six months past their last Pfizer shot.

However, Walensky decided to make one recommendation that the panel had rejected.

The panel on Thursday voted against saying that people can get a booster if they are ages 18 to 64 years and are health-care workers or have another job that puts them at increased risk of being exposed to the virus.

But Walensky disagreed and put that recommendation back in, noting that such a move aligns with a FDA booster authorization decision earlier this week.

The panel had offered the option of a booster for those ages 18 to 49 who have chronic health problems and want one. But the advisers refused to go further and open boosters to otherwise healthy front-line health care workers who aren't at risk of severe illness but want to avoid even a mild infection.

“We might as well just say give it to everyone 18 and older. We have a very effective vaccine and it’s like saying, ‘It’s not working.’ It is working," said Dr. Pablo Sanchez of Ohio State University, who helped block the broadest booster option.

The panel voted 9 to 6 to reject that proposal. But Walensky decided to disregard the advisory committee's counsel on that issue. In a decision several hours after the panel adjourned, Walensky issued a statement that said she put it back in.

“As CDC Director, it is my job to recognize where our actions can have the greatest impact,” Walensky said in a statement late Thursday night. “At CDC, we are tasked with analyzing complex, often imperfect data to make concrete recommendations that optimize health. In a pandemic, even with uncertainty, we must take actions that we anticipate will do the greatest good.”