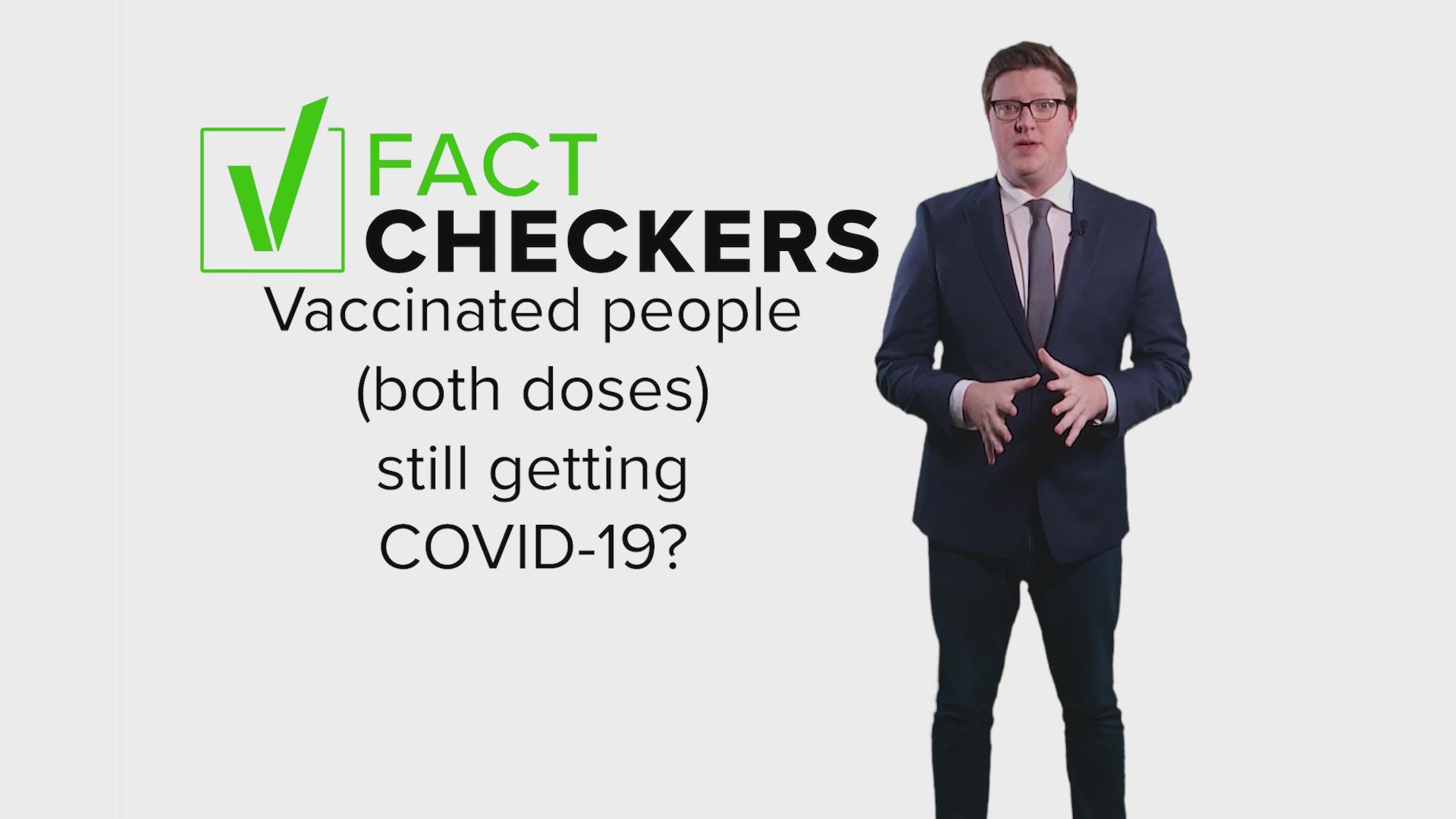 WASHINGTON — Four former presidents are urging Americans to get vaccinated as soon as COVID-19 doses are available to them, as part of a campaign to overcome hesitancy about the shots.

In a 60-second spot, the former presidents say what they're most looking forward to once the pandemic ends.

Carter, 96, says he got vaccinated to help end the pandemic “as soon as possible.”

The video features photos of the former presidents and their spouses with syringes in their upper arms as they urge Americans to “roll up your sleeve and do your part” by getting vaccinated.

“The science is clear,” Bush says. “These vaccines will protect you and those you love from this dangerous and deadly disease.” Obama calls them, the “first step to ending the pandemic and moving our country forward.”

Former President Donald Trump and his wife, Melania, do not appear in the campaign. Trump was still in office when the ex-presidents' project began in December, according to the Ad Council, and he did not attend President Joe Biden's inauguration on Jan. 20, when Obama, Bush and Clinton gathered together in person to film. A Trump adviser revealed last week that the Trumps were vaccinated in private before leaving the White House on Inauguration Day.

The ad campaign comes as U.S. supply of the coronavirus vaccines continues to ramp up and as public health experts worry that some Americans may choose not to get vaccinated, which would slow the country's path toward “herd immunity" to the virus.

The “It's Up to You” campaign encourages Americans to visit www.GetVaccineAnswers.org to get the facts about the vaccines.

The Centers for Disease Control and Prevention is also involved in the education initiative.