Dallas College Eastfield Campus and Ellis Davis Field House have been selected as locations to administer drive-thru and by-appointment-only vaccinations. 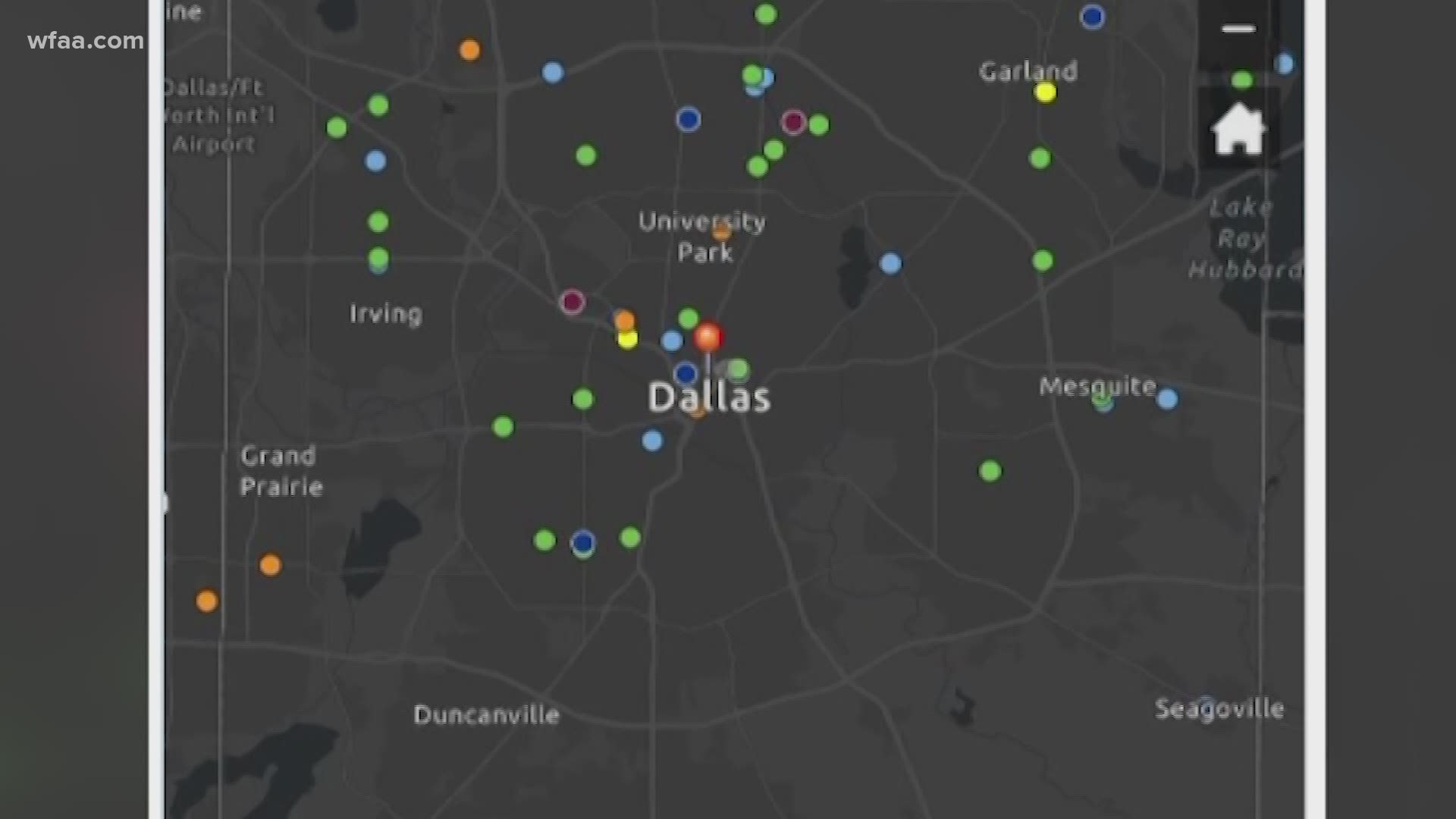 DALLAS — Dallas County will use multiple large locations to begin vaccinating more of the public from COVID-19, starting Monday.

On Wednesday, County Judge Clay Jenkins confirmed to WFAA the vaccine allotment earmarked for Parkland Hospital will be deployed at Eastfield College and Ellis Davis Fieldhouse.

A representative with Parkland Hospital confirmed the vaccination efforts will be by appointment-only and designated for the 1A population of first responders and healthcare workers along with some 1B population of high-risk existing Parkland patients.

Jenkins added two additional locations will be selected and could be announced in the next 24 hours.

Those locations would handle the anticipated 2,000 doses per day Dallas County Health and Human Services expects to receive from the state starting on Monday.

The move comes one day after Jenkins said the county was looking at four potential sites for one "mega location" for vaccinations.

Jenkins said any vaccination location will require enough capacity for parking because the clinics will require people to stay in their cars.

No one will be standing in line.

"The sites need to be very big so the idea was to do several sites rather than one," Jenkins said.

Jenkins encouraged anyone interested in receiving a vaccine to sign up through the county portal launched over the weekend. 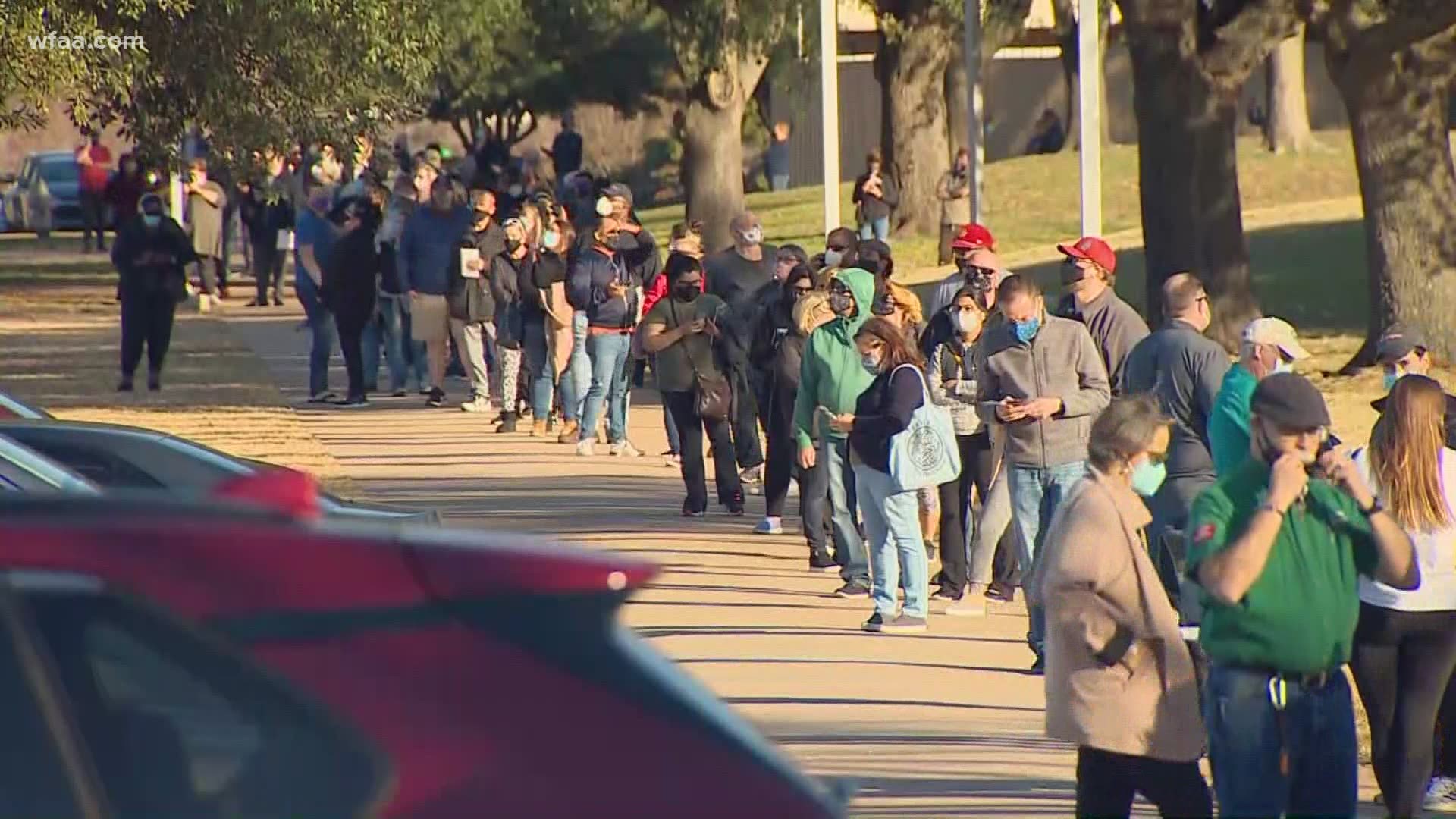