Tarrant, Dallas counties plan to set up mass vaccination sites as soon as next week

Judge Clay Jenkins said Dallas County would receive as many as 2,000 vaccine doses per day from the state, starting next week. 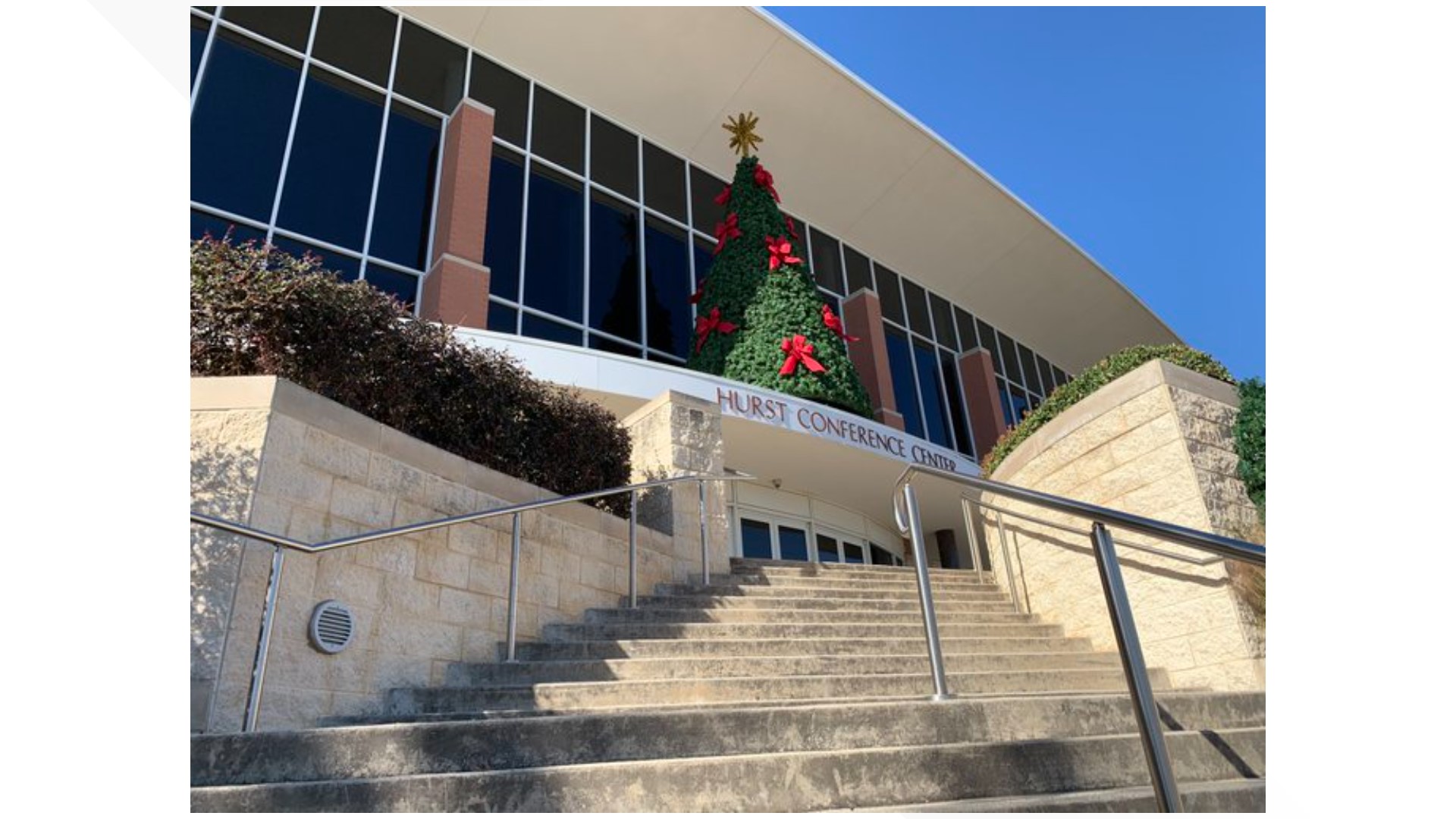 Updated at 5:53 p.m. with details from Dallas County officials.

Officials from Dallas and Tarrant counties announced that they plan to open mass vaccination sites as early as next week.

Tarrant County is looking at the Hurst Conference Center for an initial location, commonly referred to as the Hurst Convention Center, while Dallas County is considering a number of sites.

Both counties have set websites that will allow people in the 1B group to pre-register.

Jenkins said the doses of COVID-19 vaccines they get from the state will increase to 2,000 per day starting next week.

That increase, Jenkins said, will allow health officials to vaccinate the 1B population at a mass vaccination site.

“We need to be able to be in a position to get as much as we can and vaccinate as many of our 1B’s as we can,” Jenkins said. 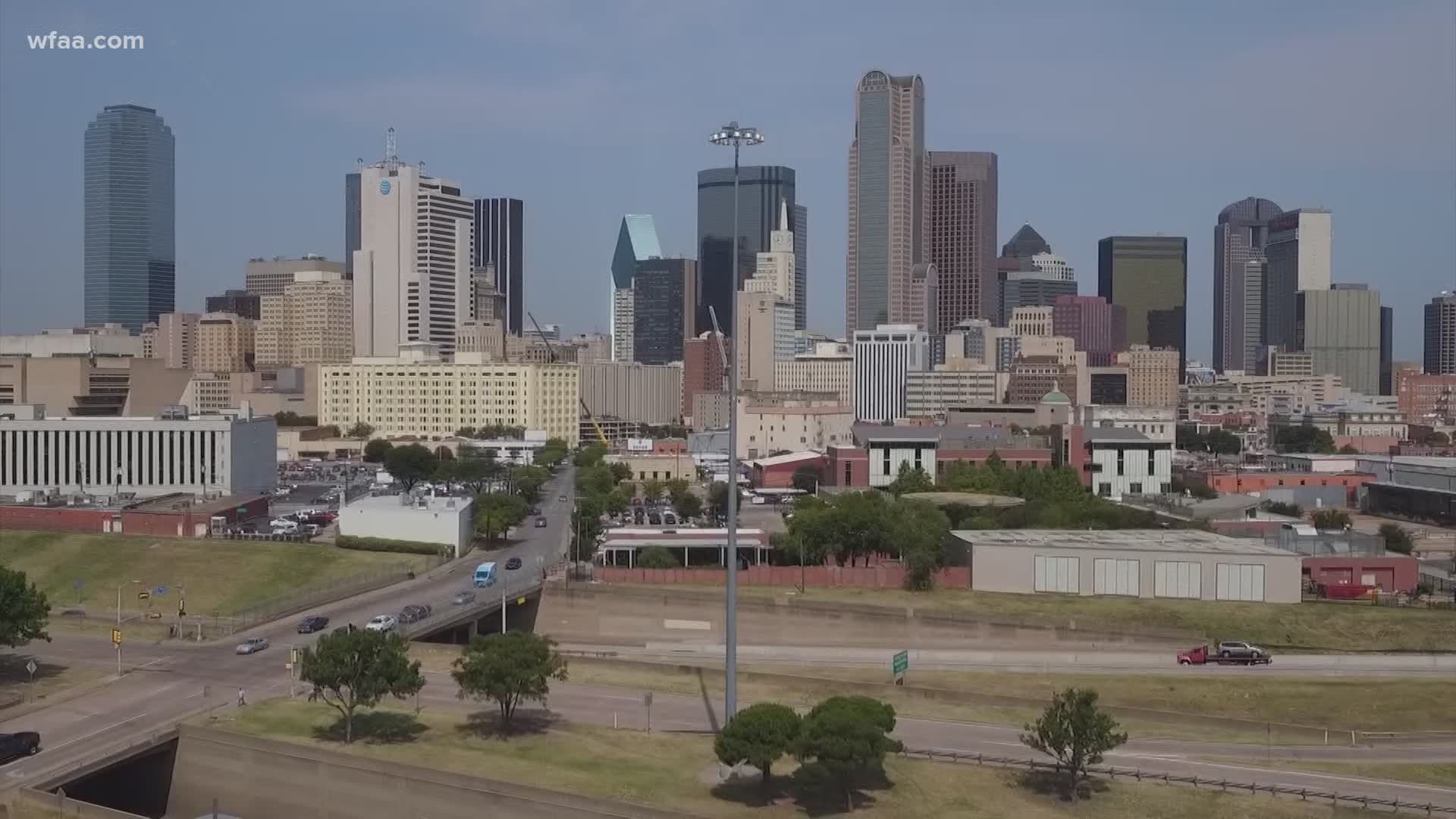 Jenkins said the county is searching for one location large enough to accommodate as many as 4,000 to 5,000 doses per day once inventory increases later this year. He added that because of concerns from doctors about the shelf life of doses once a vile is opened, there is no plan currently to open more than one mass vaccination location.

“Vaccine must be used within five hours or it's wasted,” Jenkins said. “If you have 50 shot givers, at any time you have 50 half-used vials. It’s manageable at one place, it gets less manageable the more places you have.”

Jenkins said the county will use the Community Health Needs Assessment which identifies populations at risk due to prevalent health disparities and medically underserved areas within the county to help distribute doses in an equitable manner.

“When we set up a site, we need to set it up in a place where there aren’t other providers,” Jenkins said. “We’ve got to get into the 1B business ASAP.”

Jenkins said he hopes to have a mass vaccination location selected and in operation as early as next week.

Tarrant County Administrator G.K. Maenius said during Tuesday’s meeting they’ll “move as quickly as possible” and hope to get the distribution site at the Hurst Convention Center open by the end of this week or early next week.

Tarrant County Judge Glen Whitley told WFAA in a Zoom interview Monday he submitted a proposal to the Texas Division of Emergency Management about setting up multiple mass vaccine sites within the county.

“The Hurst Convention Center has covered parking and will be an excellent site when we can get that set up,” Whitley said.

Whitley said he’s concerned about the number of people standing outside in long lines at the Resource Connection.

“These are not people who we can ask to stand up for three and four hours,” Whitley said. “It’s just not feasible to do that. It’s not right to do that.”

Only people with appointments should get in line for a vaccine, Tarrant County leaders said Tuesday. Their hope is that this requirement will help reduce the line.

During Tuesday’s meeting, county commissioners discussed the need to make sure distribution sites are set up in areas so that everyone in the community has access.

Tarrant County Public Health Director Vinny Taneja shared new ethnicity and race data Tuesday, showing that of the people who have received the COVID-19 vaccine so far, 5% are Hispanic and 3% are Black.

“We know that there’s work to be done,” Taneja said. “We’re going to have to outreach into our Hispanic community, into our African American community, and get people immunized. We need to get over some of the concerns that people have and get them educated enough so they feel comfortable getting the vaccine.”

Right now, Tarrant County Public Health is working on getting registration forms and other informational material printed in different languages.

While state health officials said at the beginning of the year that 1B vaccinations could begin, most health care facilities haven't offered immunizations to people in that group, instead focusing on the 1A population -- frontline health care workers and employees and residents of long term care facilities.

Pharmacies and health care facilities have been overrun by people calling to find out if there are vaccinations available, but limited supply has made options scarce to nonexistent.