A dog in Tarrant County has been confirmed as infected with SARS-CoV-2 by the U.S. Department of Agriculture. State officials say the 2-year-old dog is healthy. 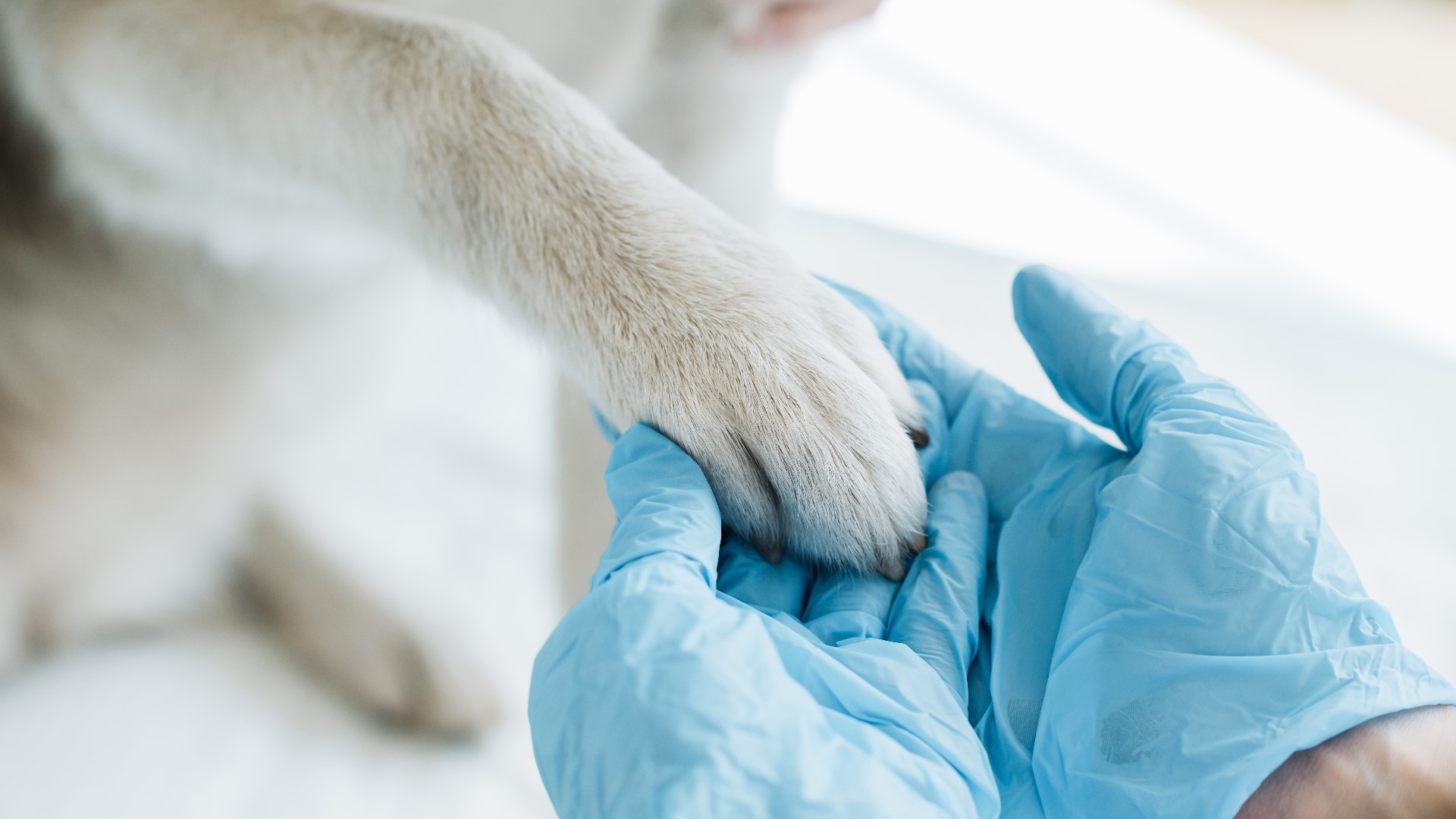 TARRANT COUNTY, Texas — A dog in Tarrant County has been infected with the virus that causes COVID-19 in humans, SARS-CoV-2, the Texas Animal Health Commission said Tuesday.

The infection was confirmed by the U.S. Department of Agriculture National Veterinary Services Laboratories.

This is the first case confirmed in an animal in Texas.

As a precaution, a private vet tested the dog in Tarrant County after its owners were confirmed to have COVID-19, officials said. The vet told state officials the 2-year-old dog is healthy at this time, TAHC said.

During the testing and while interacting with the owners and dog, staff at the clinic work personal protective gear, including face masks, according to state officials.

“Based on current knowledge, there is no evidence that pets play a significant role in spreading SARS-CoV-2 to people,” said Dr. Andy Schwartz, state veterinarian, in a release.

While the CDC says the risk of animals infecting humans is low, health officials do recommend staying away from your pet if you have COVID-19 as a small number of human-to-animal infections have been reported.

If you are sick, avoid petting, snuggling or otherwise being in close contact with your pet, the CDC recommends. If you do need to feed or care for your household pet, wear a mask and wash your hands before and after caring for them.

To date, at least 17 animals across the country have been confirmed as infected with SARS-CoV-2. Those numbers include four tigers and three lions at a facility in New York in April, five pet cats, and four pet dogs. A dog in one of the households also tested positive for "virus neutralizing antibodies," but showed no symptoms, the USDA says.

All of those animal had been exposed to people considered confirmed or probable cases of the coronavirus.

At this time, USDA does not recommend routine testing of animals.

For more information about the virus in animals and recommendations for pet owners, click here.

The TAHC said in a release it is working with the Texas Department of State Health Services on a One Health approach, as recommended by the Centers for Disease Control and Prevention (CDC). The One Health approach aims to provide "optimal health outcomes" by focusing on how people, animals, plants and their environments are connected. 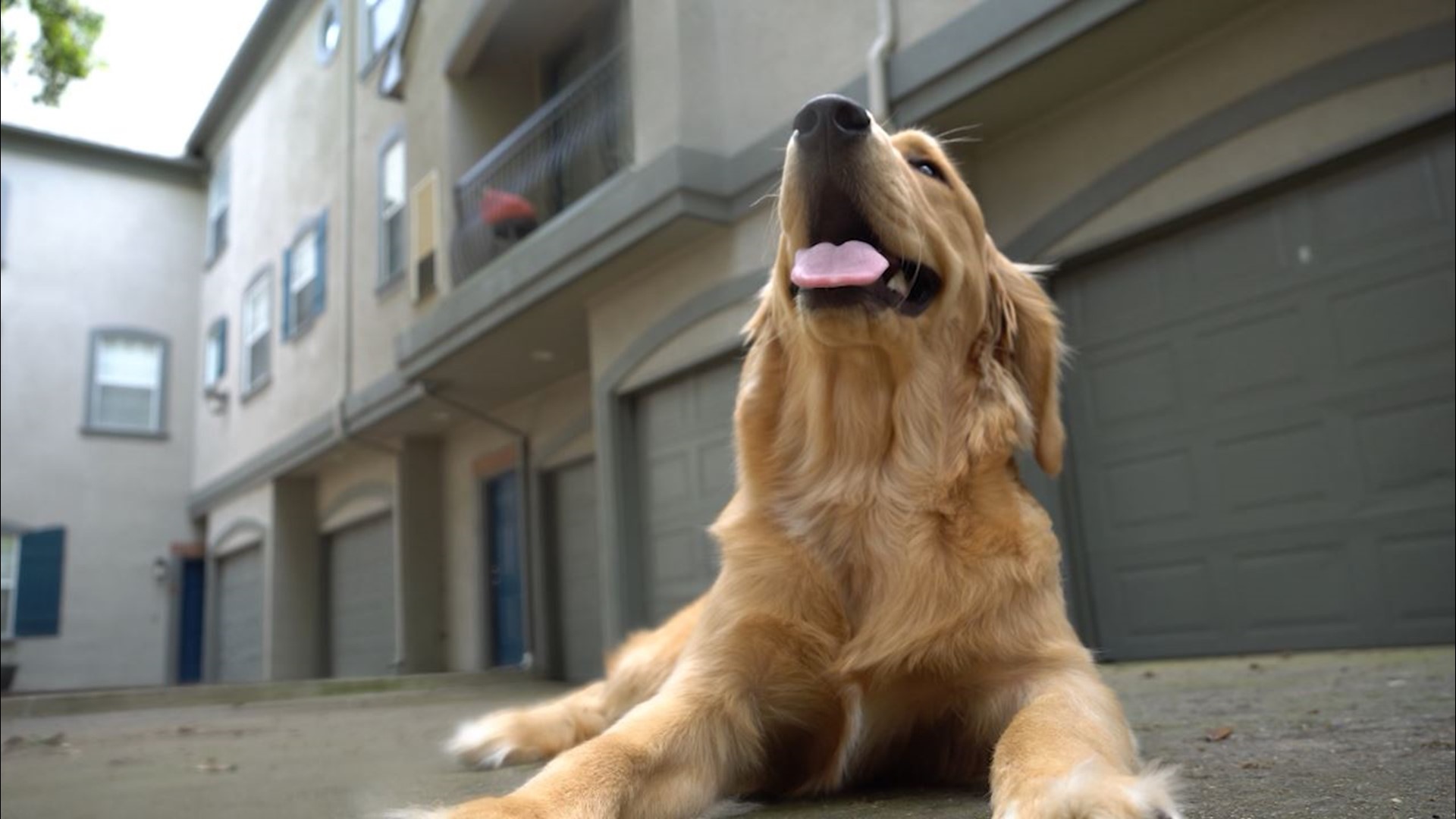