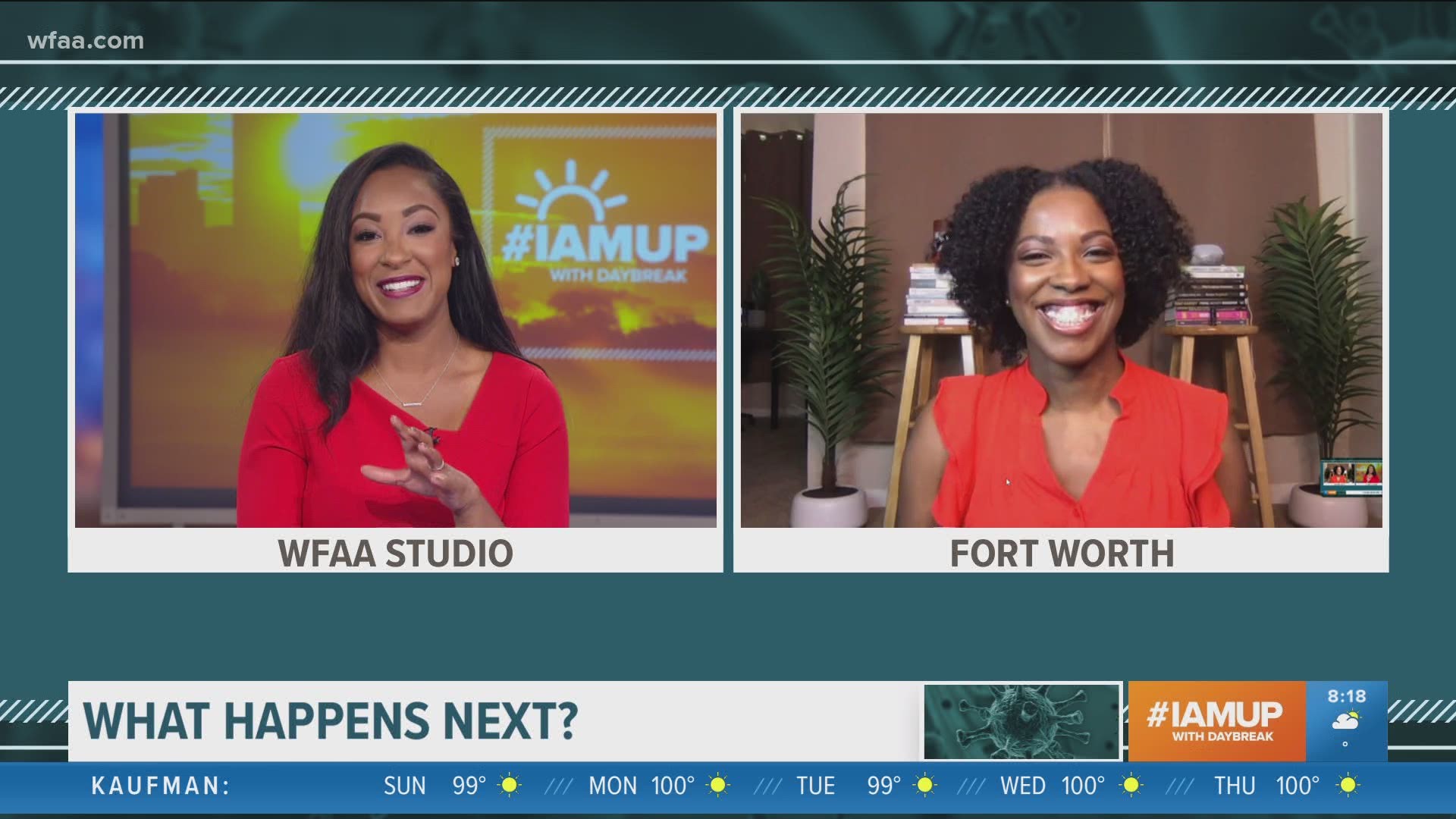 This story will be continuously updated on Aug. 9.

On Saturday, officials had reported 540 new cases, and 422 the day before. The last time the county had reported 800 or more cases was two weeks ago on July 26, when exactly 800 were reported.

The county has confirmed 54,674 cases since tracking began in March, and 755 people have been confirmed to have died. Another 130 probable cases were recorded Saturday, bringing the county's total of probable cases to 2,202. Six people are considered probable COVID-19 deaths, officials said.

The four new confirmed deaths include two men and two women, all of whom had been critically ill at local hospitals.

More than 2,500 children have been confirmed to have the disease since July 1 in the county, according to officials, 61 of whom have been hospitalized.

More than two-thirds of all those who have been hospitalized with the disease since March have been under the age of 65, Dallas County data shows.

Across Texas, 486,362 cases have been reported since tracking began in March, state data shows. Of those, 344,845 people have recovered from the disease while 8,459 people have died. Nearly 4,900 new cases were reported Sunday, along with 116 deaths.

Texas’ weekly positivity rate hit a record high Sunday: 20.31%, up from 12.05% just eight days ago. Testing overall, however, has plummeted since the end of July.

Per Johns Hopkins, that’s the 2nd highest positivity rate in the US.

Gov. Abbott has said anything over 10% is a warning flag.
(@wfaa) pic.twitter.com/9PREv7Otii

Data from Johns Hopkins University shows that's one of the highest positivity rates in the country.

Officials said there were 490 new confirmed cases and one probable case of COVID-19 Sunday in Tarrant County, raising the total to 33,860 since tracking began in March. A total of 22,083 people have reportedly recovered from the disease, while 422 people have died.

Six museums in downtown Dallas have announced plans to reopen their doors to the public in the coming weeks.

The Nasher Sculpture Center will follow on Aug. 20 and the Crow Museum of Asian Art will then reopen on Sept. 18.

There are currently plans for the Sixth Floor Museum at Dealey Plaza to be back open by mid-September, though an official date has not yet been announced, while the Perot Museum of Nature and Science plans to announce its date soon, according to the release.

The past five months have been times of significant change," a joint statement from the museums said. "As cultural institutions, we each recognize our unique roles as places for visitors to find solace, joy, and connection. We are excited to finally reopen our spaces to the community."

RELATED: Six Dallas museums will reopen soon. Here's what you need to know

Mayor Eric Johnson has been chosen to join National Commission on COVID-19 and Criminal Justice, his office announced Sunday. One of the 14 members, Johnson is the only mayor on the commission.

The group will work to look at how COVID-19 has affected the criminal justice system, create strategies to stop future outbreaks and develop systemic policy changes to balance public health and safety, a news release said.

A bipartisan effort, the commission was created by the Council on Criminal Justice, which is a nonpartisan think tank.

"I am honored to have been asked to participate in this distinguished and diverse group as we analyze and discuss solutions to two of the biggest issues facing our country," Johnson said in the release. "We have critical work ahead of us to keep the public safe, to build equity, and to address systemic racial issues amid the COVID-19 pandemic, which has shaken Dallas and created significant need in our communities."

A total of 107 employees of the Dallas Fire-Rescue team have tested positive for the disease since tracking began, officials reported Sunday. Ninety-seven of them have since recovered and returned to work.

Thirty-nine employees are also currently quarantining for on- and off-duty exposures, according to officials.