More than 400,000 people in Texas have tested positive for the novel coronavirus since tracking began in March. 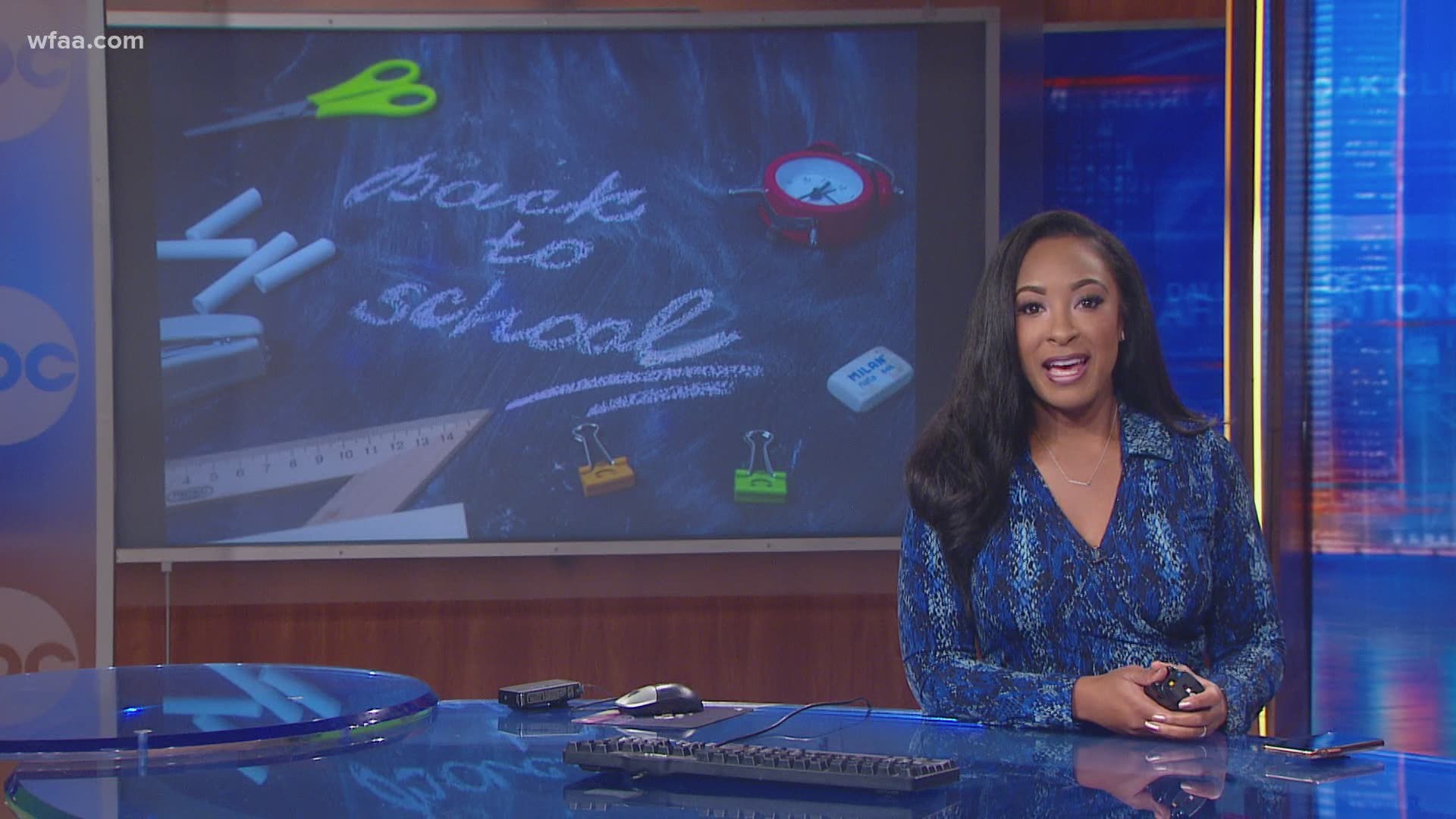 Gov. Greg Abbott has extended a statewide disaster declaration he first issued in March to allow the state to better respond to the coronavirus pandemic.

Abbott said in a statement Saturday after extending the declaration that it provides communities with needed resources to respond to the virus that as of Friday had infected a reported 474,524 people and left at least 8,096 dead.

The true number of cases in Texas is likely higher because many people have not been tested, and studies suggest people can be infected and not feel sick.

Health officials said the deaths include:

The additional cases announced bring the countywide total to 53,831, including 751 confirmed deaths.

“We ask for your thoughts and prayers for these two individuals’ family and friends,” said County Judge Andy Eads.

Eads continues to urge residents to wear masks, wash their hands frequently and social distance to help stop the spread of COVID-19.

DCPH said the new cases brings the countywide total to 7,586, including 62 deaths and 4,494 recoveries.

According to health officials, more than 7,000 people have recovered from COVID-19 and 89 people have died since tracking began in March.