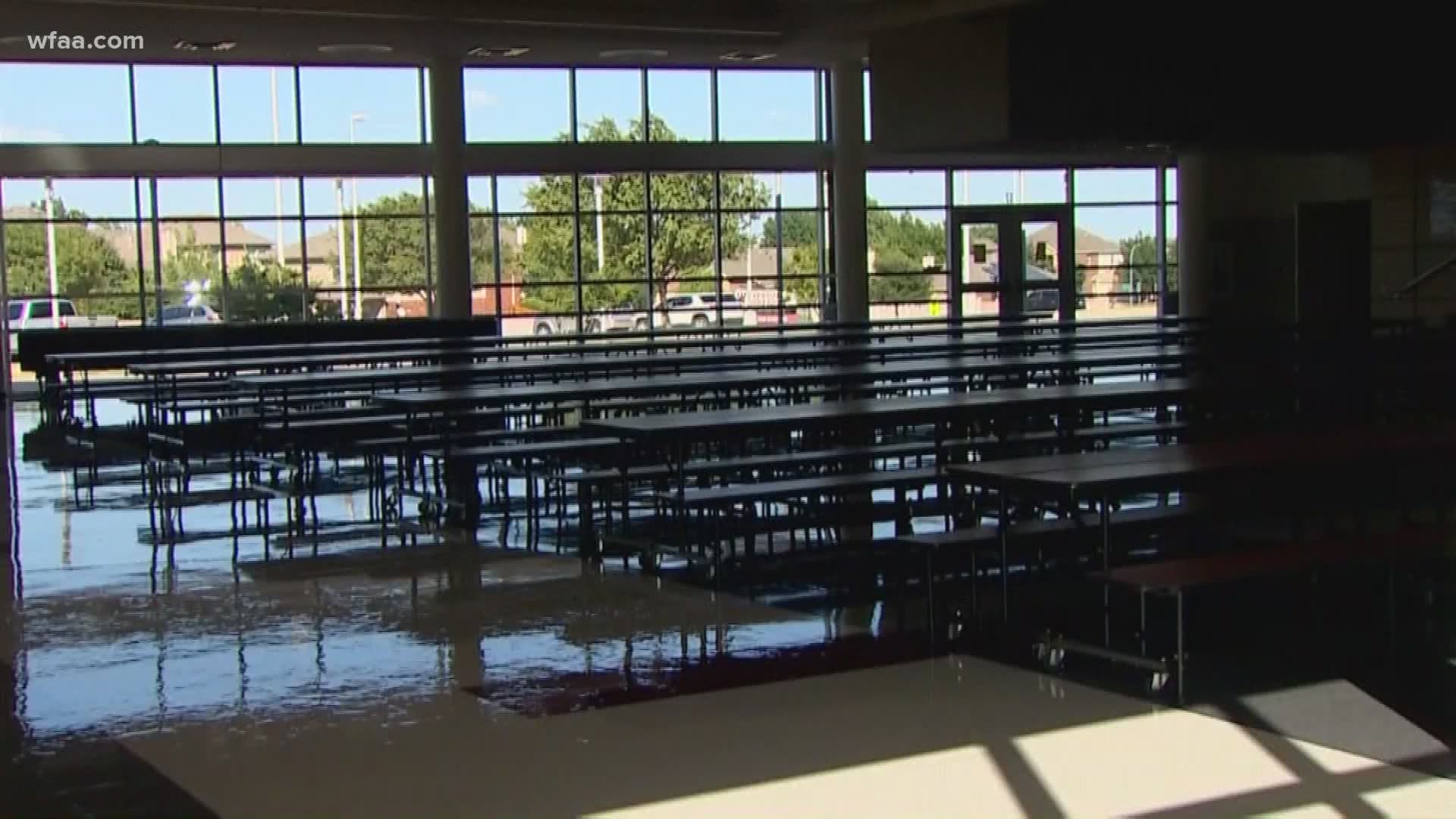 A man in his 30s who did not have any underlying health conditions is among the latest victims to die from COVID-19 in Dallas County.

Health officials reported 29 confirmed deaths and 1 probable death Tuesday afternoon. The victims range from a Dallas man in his 30s to Dallas woman in her 100s, according to officials.

Tarrant Co is reporting 197 confirmed and 7 probable cases and 5 deaths according to its dashboard. (@wfaa)https://t.co/OWSP0bg7NHhttps://t.co/D3GBCf9DHR

“The seriousness of COVID-19 cannot be more firmly stated Each of us has to do our part to keep this virus from spreading,” said Denton County Judge Andy Eads.

The newly confirmed cases bring the countywide total to 7,867, including 66 deaths and 4,848 recoveries.

County health officials said all of the victims had underlying health conditions.

According to the officials, there has been a total of 427 confirmed deaths and 23,615 recoveries since tracking began in March.

Gov. Greg Abbott visited Beaumont Tuesday to hold a briefing with local officials regarding the fight against COVID-19.

During the briefing, Abbott and local leaders discussed strategies to continue reducing the number of positive cases and hospitalizations in Jefferson County.

Abbott encouraged those who have recovered from COVID-19 to donate blood and plasma to help with recovery efforts.

According to the governor's office, leaders also discussed the upcoming school year and ways to reduce the transmission of the novel coronavirus among students, teachers, and staff.

Abbott will hold another briefing Tuesday afternoon with officials in Victoria. A news conference is set to begin at 2:45 p.m.

Last week during a visit to Dallas, Abbott urged Texans to "get a flu vaccine" as early as possible.

He said it's critical to prepare for the convergence of the flu season and the continuing pandemic.

Gov. Greg Abbott says coronavirus testing in Texas could increase as schools reopen amid a sharp drop-off in the number of tests in recent weeks.

Texas has averaged more than 34,000 tests a day over the past week. That's down from a daily average of more than 60,000 in late July.

New cases and hospitalizations have stabilized and decreased, and coronavirus deaths in Texas have reached nearly 8,500.

Hood County health officials announced 35 new cases Tuesday morning since their last report on Aug 4. There have been 592 cases and 11 deaths since tracking began in March.

Health officials said nine of the deaths were COVID-related, the other two victims were COVID-positive at the time of death.

American Airlines extends travel waiver through the end of December

Fort Worth-based American Airlines announced Tuesday it has extended its offer to waive change fees for customers who purchase tickets by Sept. 30 for travel through Dec. 31, 2020.

Officials said the change fee will be waived but customers may still owe any difference in ticket price when rebooking a trip.