The countywide total now stands at 87,381 confirmed positive cases of COVID-19, including 1,057 deaths. 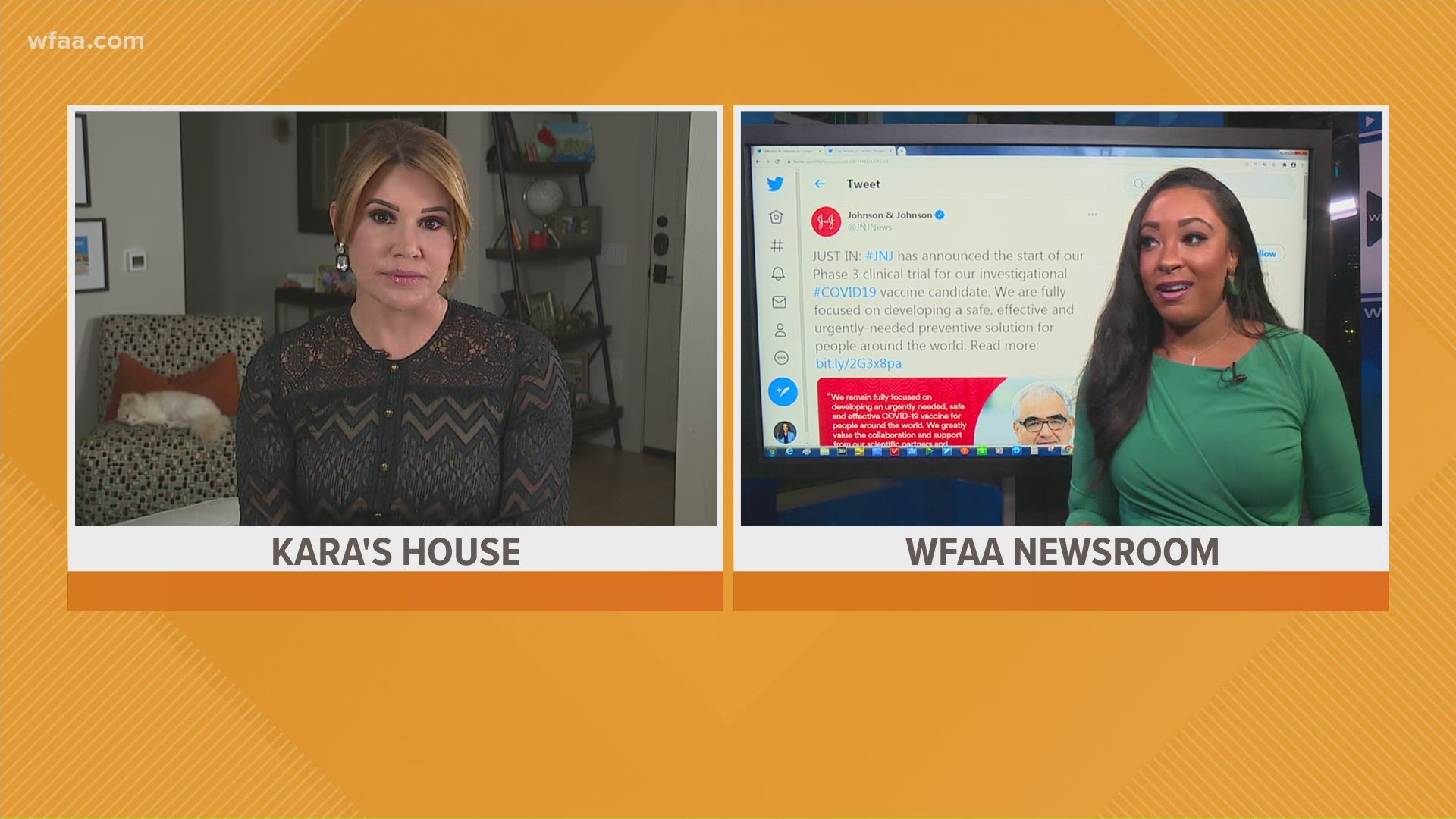 In Dallas County, health officials announced 638 cases, confirming 629 of them were new.

Officials also announced a Dallas man in his 50s, who had underlying high-risk health conditions and had been critically ill in a local hospital, died.

The countywide total now stands at 87,381 confirmed positive cases of COVID-19, including 1,057 deaths.

Good news is deaths are down a little but flat the past week.
(@wfaa)

As a result of close contact, Judge Andy Eads was notified Monday of potential exposure and will also quarantine for two weeks, officials said.

"By going into an immediate quarantine, we are ensuring the health and safety of our employees as well as the general public," Eads said in a written statement.

Anyone else who was potentially exposed to Mitchell will be notified by the Denton County Health Department and will also be asked to quarantine.

The Denton County Commissioners Court held its meeting Tuesday morning via Zoom out of an abundance of caution.

Health officials said of the newly confirmed cases, at least 99 are currently active. The new cases bring the countywide total to 14,472, including 12,296 recovering since tracking began in March.

There have been nearly 700 total confirmed COVID-19 deaths in Tarrant County since tracking began in March. County health officials reported one more death Tuesday, bringing the total to 694.

The latest victim to die was a Fort Worth man in his 60s with underlying health conditions, officials said.

Hospitalizations are up 106% since Sept. 20. The latest data on the county's public dashboard shows there are 419 patients currently hospitalized with COVID-19.

All indicators are pointing up or flat at this point.

Take a look at hospitalizations, which are up 106% since they bottomed out 3 weeks ago on Sept 20.
(@wfaa) pic.twitter.com/W97lzVU2wK