Many Texas homeowners are still struggling, but it could be the best time in years for home buyers

The pandemic has caused many to struggle to keep up with their mortgages, but low interest rates are a major enticement for people looking to buy. 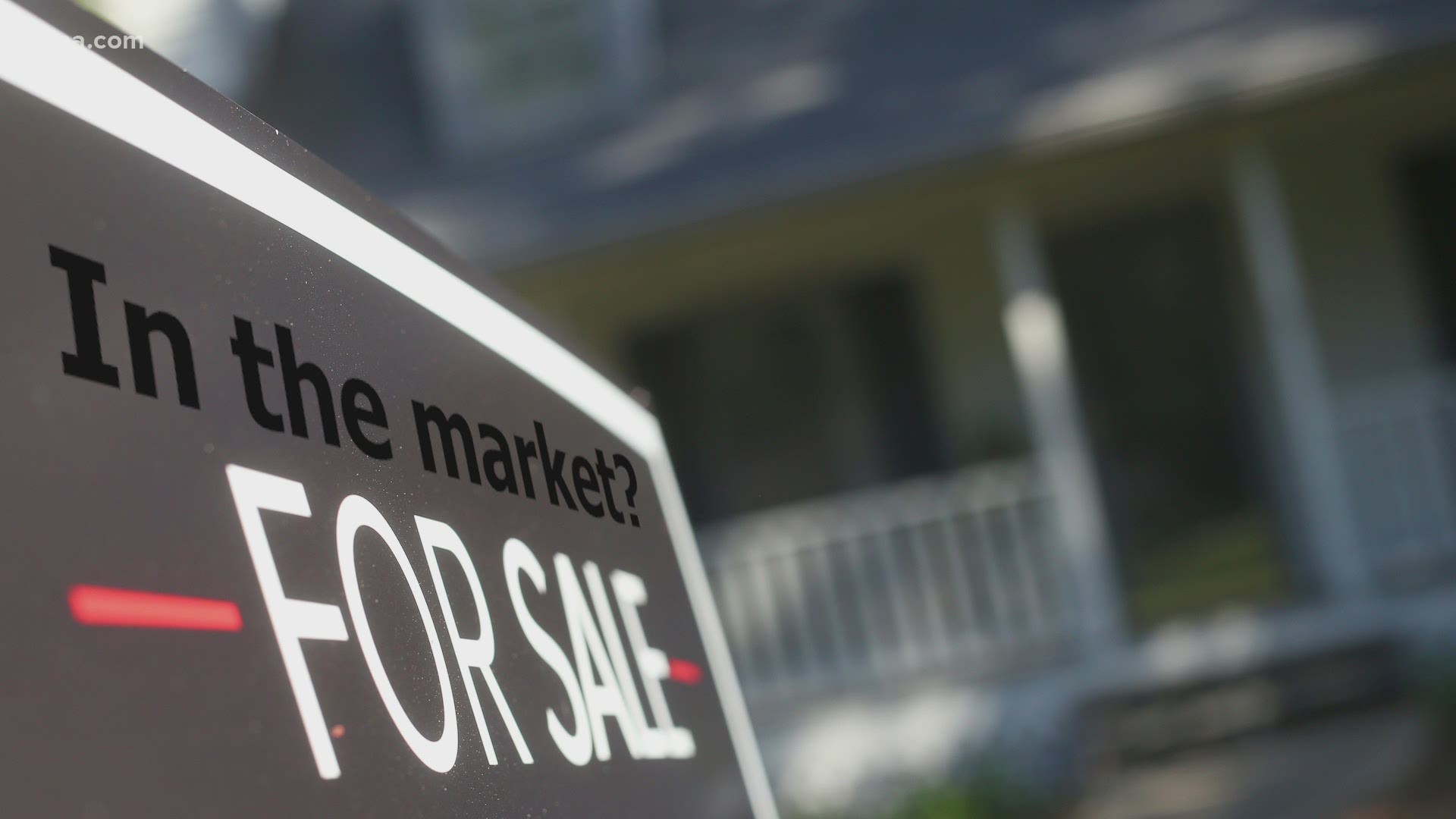 Making the mortgage payment each month remains a big challenge for many Texans.

Blue is bad on this map from Black Knight Inc. and it has some big blue bubbles in the large metropolitan areas of Texas, which indicate mortgage delinquencies soared from the beginning of the pandemic through July.

The percentage of homeowners in this state who are struggling to make their payments has gotten slightly better since, still 8.8% of Texas mortgagees were behind in August, according to Black Knight Inc.

Data shows housing in the Dallas-Fort Worth area is the most affordable it has been in four years (see page 13 in this Black Knight mortgage report).

Mortgage rates down, but paychecks slow to go up

Research shows D-FW is one of the worst markets in the country when comparing home price increases to wage increases.

That’s mainly due to rock bottom interest rates, though. It certainly isn’t our paychecks.

The cost of home ownership here is increasing 3.7 times faster than our income. That is the sixth-worst ratio in the country, according to this report.

Mortgage help available for many struggling during the pandemic

If you are one of many Texas homeowners having trouble keeping up with your mortgage, there are pandemic protections, such as forbearance, through the end of the year for which you may be eligible.