The state shows 4,636 active cases in Collin County. The staff in the county believe it's closer to 980 cases, which is more than four times less. 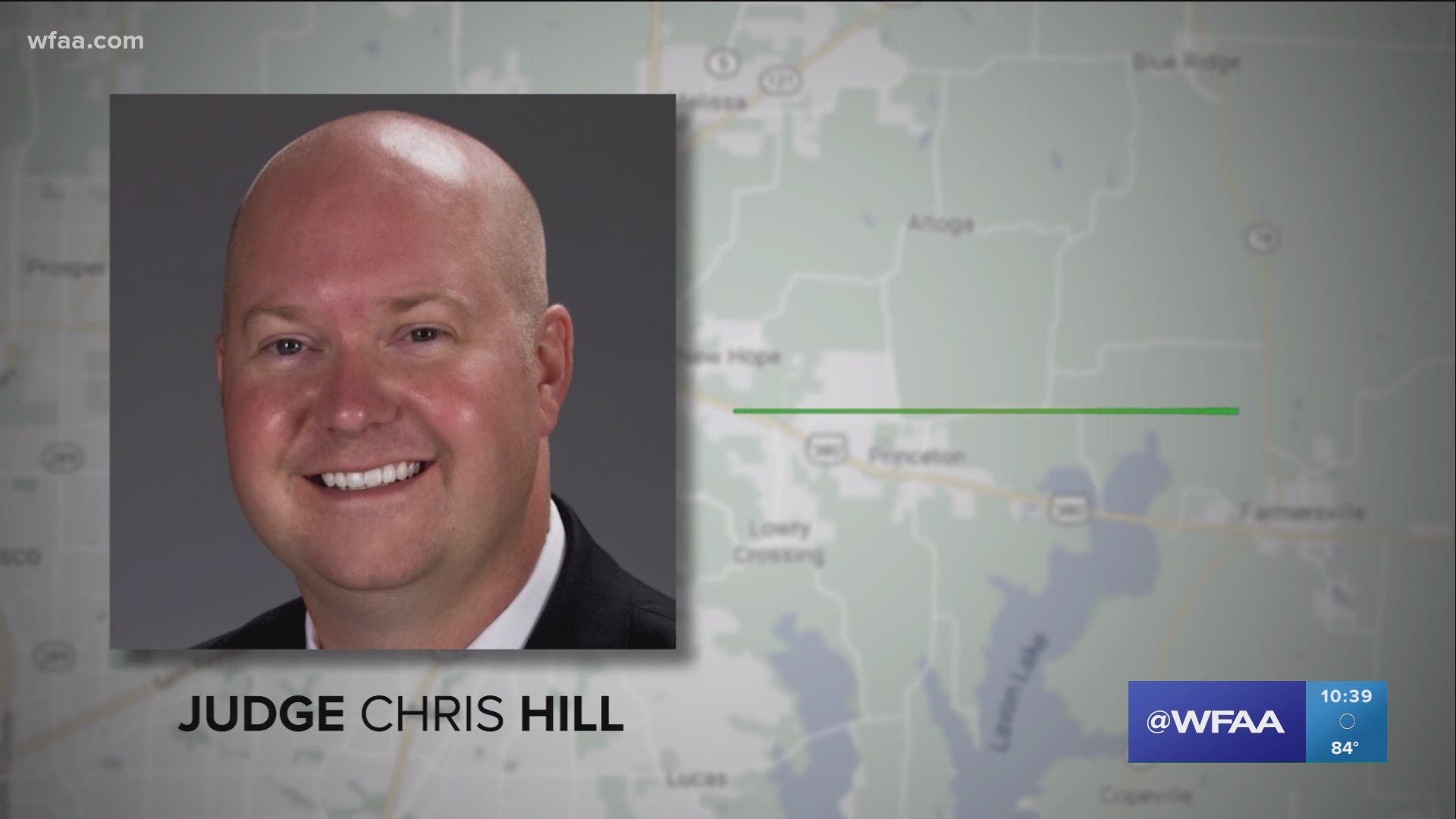 COLLIN COUNTY, Texas — Collin County Judge Chris Hill says he and his staff have suspected for "a while" that the number of COVID-19 cases reported by the state may be inaccurate.

The state and Collin County are showing different numbers for active cases of COVID-19. Judge Hill noted the discrepancy in a social media post on Thursday afternoon.

"We believe the significant number of cases currently listed as active are recovered now," Hill said.

The state's dashboard which is put together by the Department of State Health Services shows 4,636 active cases in Collin County. The staff in Collin County believe it's closer to 980 cases, which is more than four times less.

"The state team has acknowledged that the they do believe it is grossly overstated and they are going to put resources to the task of getting those cases resolved," said Hill.

What is causing the possible discrepancy and how far wide are unclear. WFAA did reach out to DSHS after-hours and have not heard back.

The judge says he wants accuracy in the numbers but says the focus should be on personal responsibility about a virus with community spread.

"It's no longer useful for us to stand up these dashboards every day to look at how many cases we have," he said.

There are currently no orders in Collin County related to COVID-19. A decision, the judge says, he weighs every day with economic, liberty and health concerns.

The judge says there have been conversations with other counties.