A warning to young people from a COVID-19 survivor

A man in his 30s recovering from COVID-19 is warning young people who aren’t taking the disease seriously. 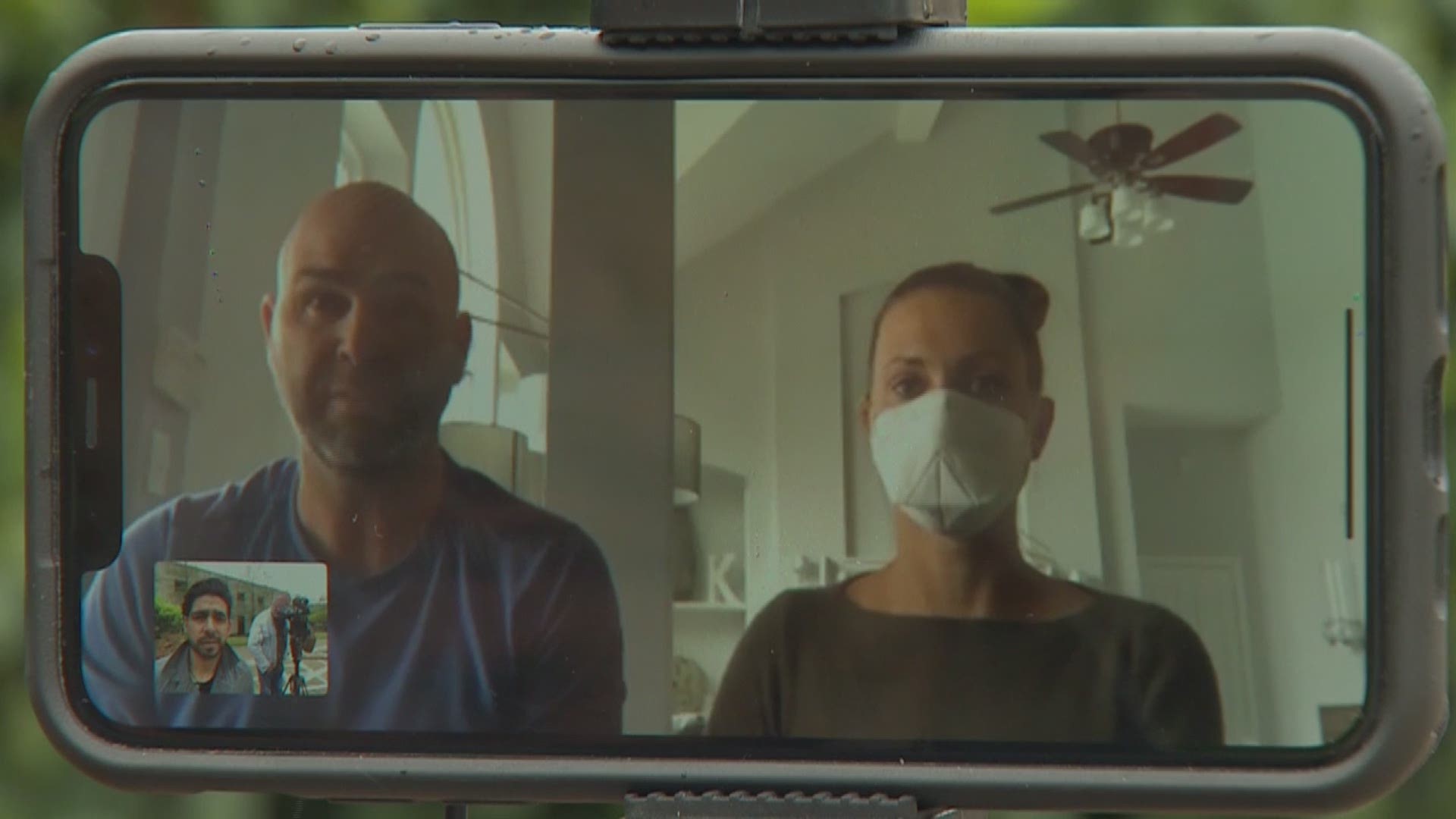 A man in his 30s recovering from a serious bout with COVID-19 is warning young people not to take the disease lightly.

“This is something we all have to take seriously,” said Ben King, 39. “I don’t care what your age is.”

King told WFAA he had no underlying conditions and was healthy until he tested positive for coronavirus after returning from a five-day cruise.

“When it hits you, it hits you fast and it hits you hard,” King said. “Laying in that hospital bed the first two nights I really thought that I may not make it out of there.”

RELATED: 39-year-old Ben King won the College World Series with the Texas Longhorns. He says COVID-19 was the battle of his life

King is one of over 300,000 Americans that have been diagnosed with the disease. Health officials initially reported people 65 and older are more likely to suffer from serious symptoms.

King’s wife Kristin, a former nurse, saw first-hand how serious the symptoms can be at any age.

“His temperatures were so high, he could barely speak,” she said. “His body was just shivering from all the ice we were having to pack him down with. The pain was so excruciating, he couldn’t open his eyes. His headaches were so severe.”

Kristin tested negative for COVID-19 and is now helping Ben recover in isolation. The pair haven’t seen their daughters since late March. The girls are staying with family and likely won’t be able to return to the home until mid-April, the couple said.

The couple urges others to take social distancing orders seriously.

“Hopefully some good comes out of this,” King said. “Hopefully our story’s getting out there, people are taking this more seriously. I’m just so lucky to be here.” 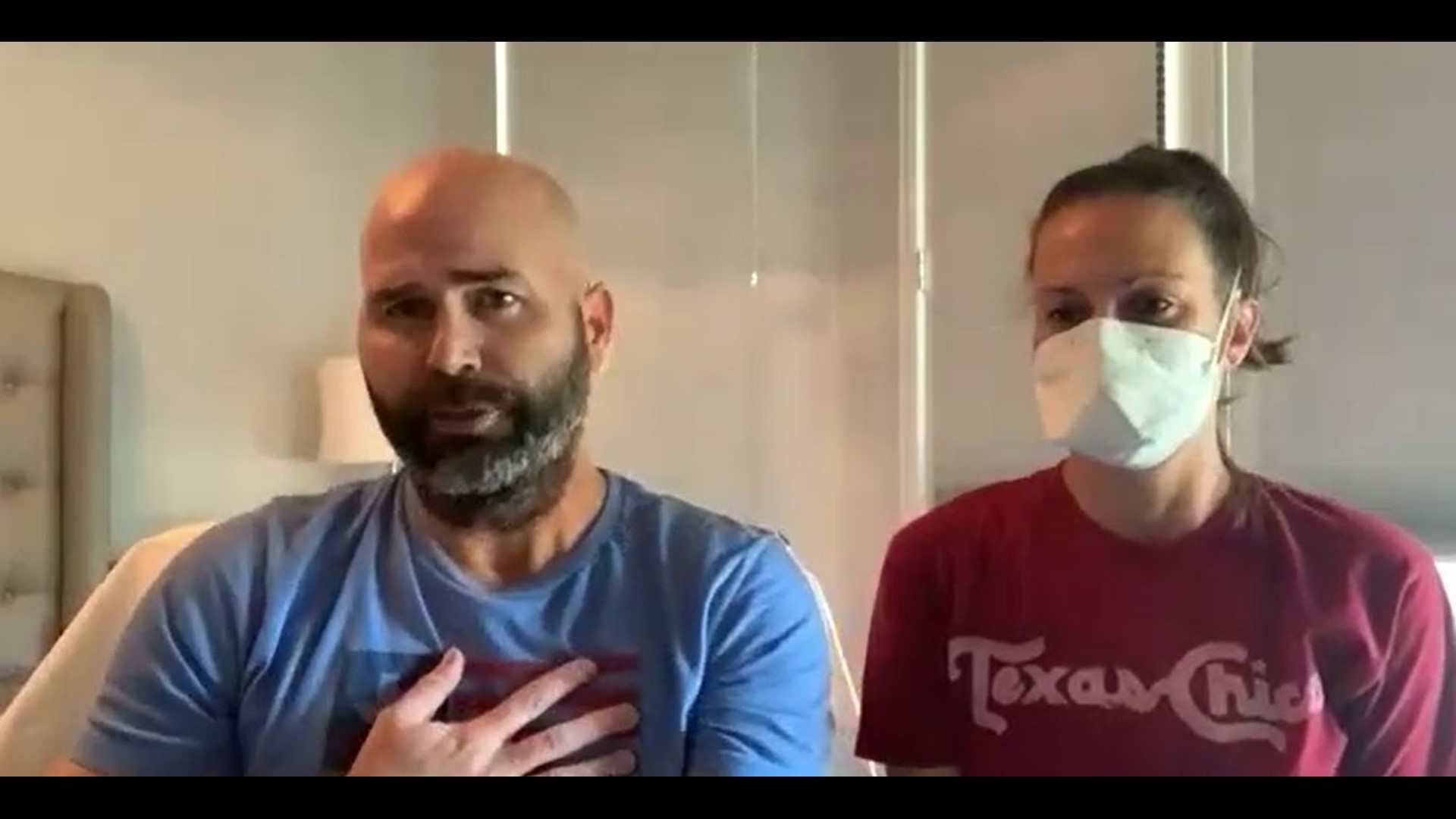