Harmonica being studied in COPD patients 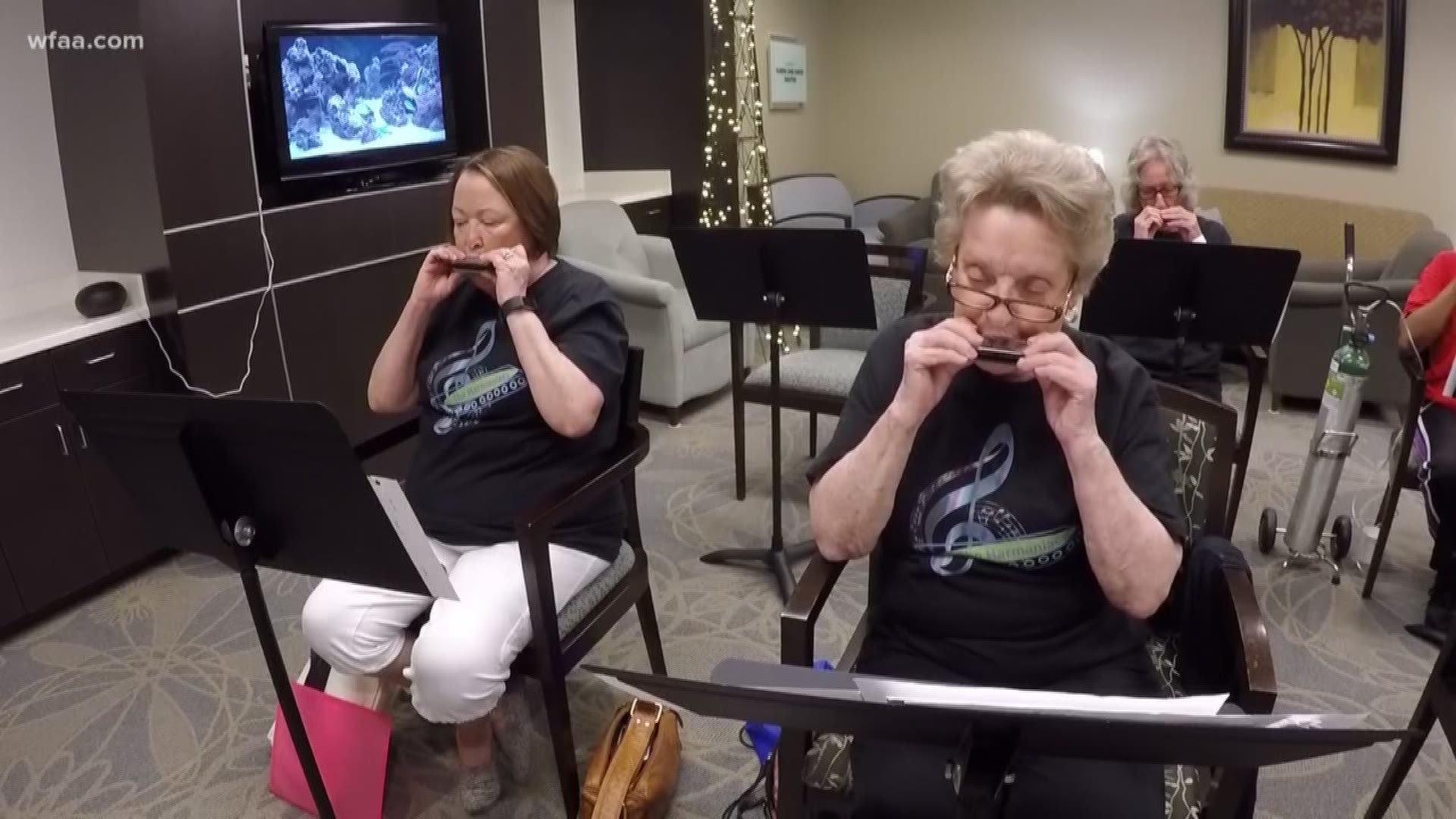 The harmonica is being studied now in patients with chronic obstructive pulmonary disease (COPD).

24 million Americans have been diagnosed with COPD, a progressive and severe problem that damages the lungs and makes it difficult to exhale and get carbon dioxide out of the body. It’s associated with smoking, something John Moberly did for 50 years.

“When you're a youngster you don't pay any attention to those warnings,” said Moberly, 72.

But Moberly is a reminder that it’s never too late to try something new. His latest hobby? The harmonica.

“I’ve met some wonderful people,” Moberly said between breaths. “It's certainly been a lot of fun.”

But, it’s not just for fun. John was diagnosed with COPD and for the last several weeks, he’s picked up the harmonica to see if it may help him to breathe better.

“The reason the harmonica was chosen is because it offers resistance,” said music therapist Elizabeth Stewardson. “Each little hole on the harmonica is two pitches so you have to make a sound by blowing out using purse-lipped breathing which our COPD patients learn when they're in rehab because it's more efficient to clear out the lungs.”

While programs like this do exist across the country, Baylor Scott & White researchers are the first to study the effects of harmonica playing for COPD patients.

Patients in the study do have COPD, are older than 45, have smoked for at least 10 years and have been through pulmonary rehab for at least six months. Researchers do a baseline breathing evaluation, test patients again at 12 weeks and then at 6 months measuring lung function, muscle strength and how far they can walk in six minutes.

So far, the results are promising.

“We have seen some significant improvement in these patients," said Mary Hart, registered respiratory therapist.

Moberly is holding out for his results. In the meantime, he said, he’ll keep practicing.

“We're not concerned if they're going to be an… outstanding musician,” Stewardson said. “At the end, we just want to help them." 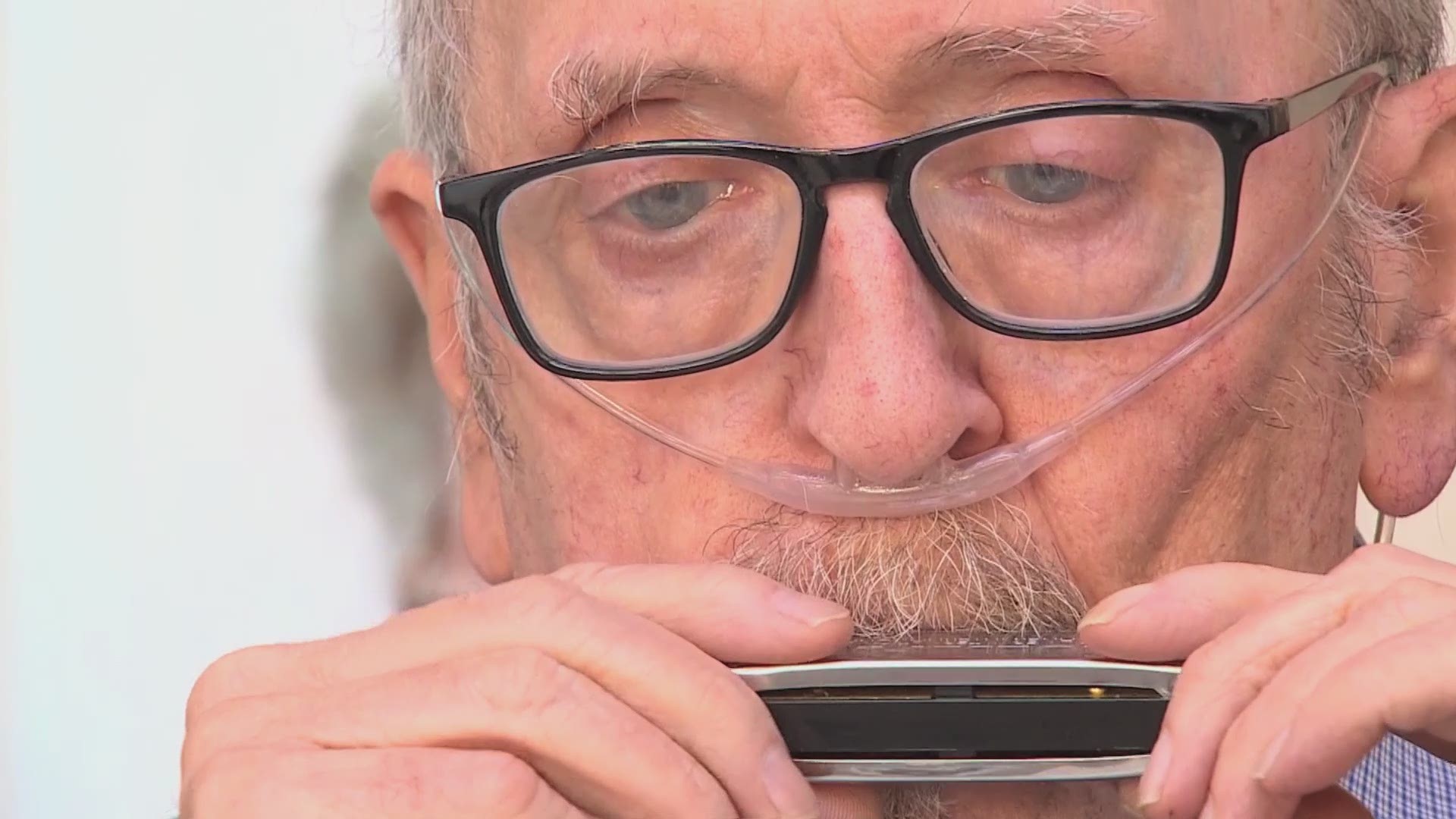