Commentary: 'The Office' is leaving Netflix. Here's why you should just go buy the DVDs.

If you're a TV or film fan in this new era of streaming, the only way to to truly own what you watch is to buy a physical copy 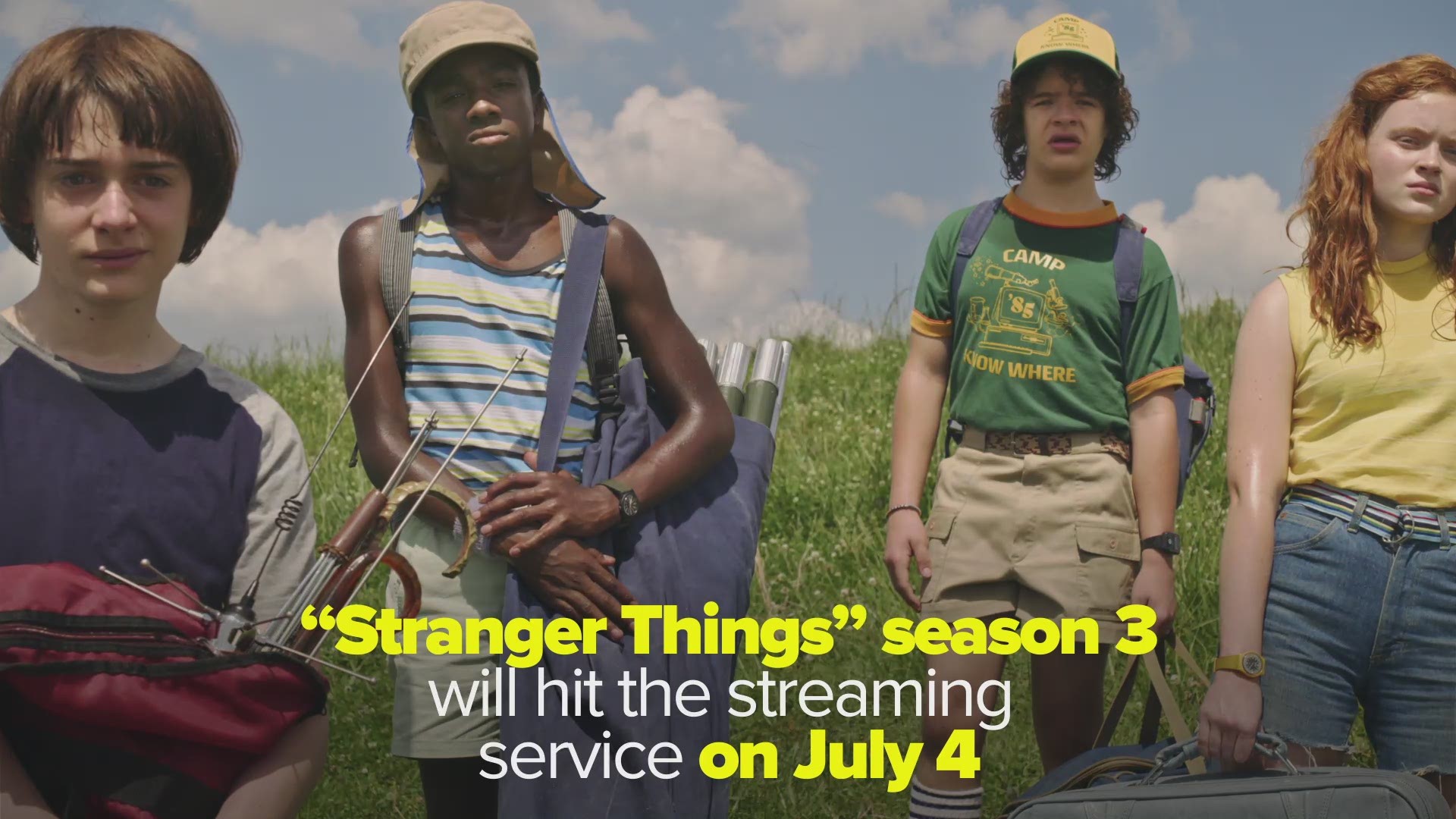 DALLAS — Everybody hurry up and start your latest Dunder Mifflin binge: Starting in January 2021, "The Office" will be leaving Netflix and going to NBCUniversal's forthcoming streaming service.

NBCUniversal won exclusive streaming rights to all nine seasons of the landmark mockumentary show, which aired on NBC from 2005-2013. The company paid $100 million to get the rights, beating out Netflix's offer of $90 million to keep it.

This isn't the first time a beloved show has left Netflix, but it's the latest salvo in the ongoing streaming wars as each company seeks to carve out its own niche to market content to consumers.

Currently, there are at least a dozen different streaming services for consumers to choose from, ranging from the broad (Netflix) to the extremely niche (Shudder, a streaming service for horror fans). Why? Will consumers one day have to subscribe to all of them if they want a full entertainment experience? And is it worth it to subscribe to all of them, when a basic cable package is available? Read on to find out.

What does it mean to 'own' a show?

TV networks typically don't make the shows that they air. Other production companies make the shows, and are in turn licensed to networks for a price for a set window of time. However, in the case of "The Office," NBCUniversal produced the show, so the money the show received from ad revenue by airing on NBC went back to the same place.

RELATED: It's official: 'The Office' will leave Netflix in 2021

When a show goes to a streaming service, like Netflix or Hulu, the streaming service pays to license the shows from the production company, just like networks do. So, shows like "The Office" or "Friends" — which Netflix recently paid $100 million to keep on its platform until the end of 2019 — can only stay on streaming platforms for as long as the licensing fee stays intact.

RELATED: The fate of 'Friends' on Netflix seems to be in jeopardy once again

When Netflix first mentioned "Friends" was leaving the streaming service in Dec. 2018, there was a huge public outcry for the show to stay. There was also a big outcry about the "Office" news. As of this writing, a change.org petition to get Netflix to keep the show has more than 30,000 signatures.

"The office [sic] is a cultural icon, a representative of our lives that carries with it unprecedented significance. It should and needs to be widely available. It belongs to us all," one signee wrote.

"I love the show and I need more time to enjoy it," another signee wrote.

Aside from the growing worrisome trend of fans thinking they own the content they consume that's on display here (what up, "Star Wars" fans), "The Office" leaving Netflix highlights another trend: the decline in physical media sales.

And those subscription services are becoming increasingly siloed and niche. If you're a fan of the Criterion Collection, a group that seeks to publish "important classic and contemporary films from around the world in editions that offer the highest technical quality and award-winning, original supplements," there's a streaming service for that. You're a fan of horror films? There's Shudder. Anime? Subscribe to Crunchyroll. Do you like foreign films and hard-to-find indies? Try Mubi. Want to watch sports, but don't want to pay for ESPN on cable? Grab ESPN+.

But, as with "Friends" and "The Office," if you subscribe to the above services, you're only getting what those services paid to stream. Sometimes, those streaming services cease to exist entirely because of a lack of funding — The Criterion Collection's "Criterion Channel" service rose from the ashes of the shuttered FilmStruck after WarnerMedia decided it wasn't a profitable venture anymore.

So, if you're an avid TV or film fan who wants to truly own what you watch, the only safe bet is to buy the actual physical media. Even owning the digital files you bought could be iffy — just look at what happened when Apple announced the impending closure of the iTunes app.

RELATED: The iTunes app is dying. What does that mean for my music?

But if you're going to stream shows (which is a convenient and sometimes cheaper option), the upcoming streaming platform landscape is about to get messy. Here's what it might potentially cost in the long run.

Cutting the cord only leads to more strands

For the purposes of this experiment, let's say someone subscribes to all of the following streaming platforms at the lowest subscription rate possible. This list is by no means exhaustive, but it does include everything mentioned thus far, plus a little bit more.

Plus, you would need internet to run it all, which could be anywhere from $44.99-$100 a month, depending on your provider and your location.

If one subscribed to everything in the above list and had the lowest-speed of internet possible, the total comes out to $149.64 a month, or $1,795.68 a year. Granted, I doubt anybody pays for all of that, but if you only want the streaming basics —  ESPN+, Netflix, Hulu and HBO — it's $34.96 a month, and that's without any taxes or in-app upgrades. Add on a basic Sling TV package and you're up to $49.96 a month.

And that's not to mention the services that are still in the works.

It's only going to get more crowded, and more niche, and more expensive.

Meanwhile, combination cable and internet bundles from AT&T, Spectrum and Xfinity cost anywhere from $75 to $159.99 a month, depending on your provider and your location.

And you can get the entirety of "The Office" brand-new for as low as $52.99. You can probably grab it used for even cheaper. And then, you own it, no matter what.

But hey, you've got a year and a half to finish that show that ended six years ago. As Andy Bernard would say, "I wish there was a way to know you're in the good old days before you leave them."