The iTunes app is dying. What does that mean for my music?

No, your files won't get deleted, but it's complicated. 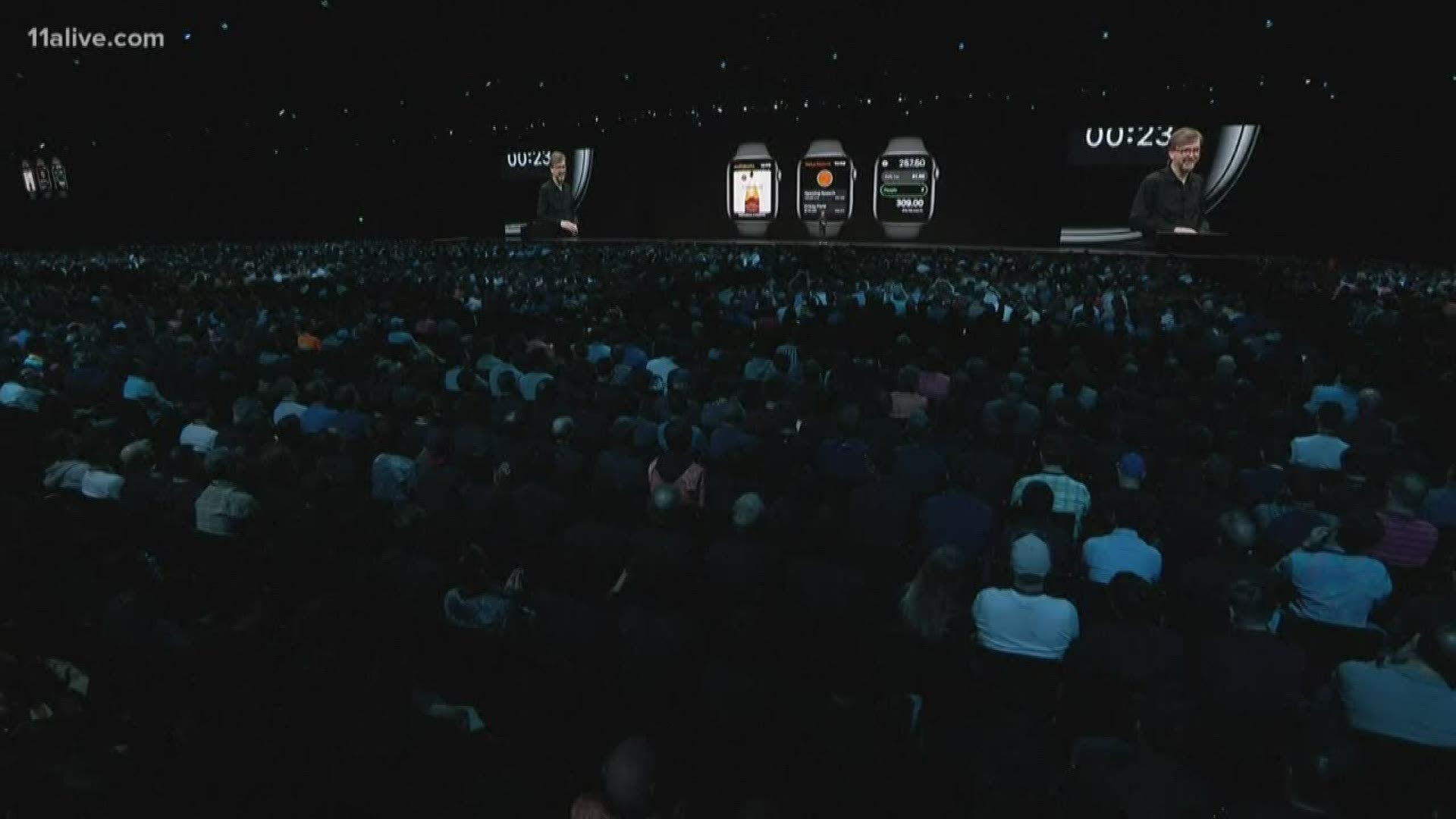 Apple announced in its annual Worldwide Developers Conference (WWDC) Monday that it would be shuttering iTunes, the online music store and app that debuted in 2001 and revolutionized the music industry as a whole.

RELATED: Farewell iTunes: Apple is splitting up the music platform

The iTunes Store, where consumers can purchase songs, movies and episodes of TV shows and listen to songs through Apple's streaming service Apple Music, will still live on. But with the upcoming release of MacOS Catalina (no relation to the wine mixer), the iTunes app will be split into three apps: Apple Music, Apple Podcasts and Apple TV.

Some of those three apps have already been usable for the iPhone and iPad since as early as 2012, but media management for those apps was still done through the iTunes app on desktop. With the new OS, the change would take place across phone and desktop platforms.

If you're one of those people who has invested thousands of dollars in music or movies and TV shows over the past 18 years of the iTunes app, you may be wondering: What will happen to my iTunes library?

The long answer: All of your podcasts and purchased songs, albums, TV show episodes and movies will still be in your library, just siloed off into their respective apps.

"Users will have access to their entire music library, whether they downloaded the songs, purchased them or ripped them from a CD," according to a Monday press release from Apple announcing OS Catalina.

RELATED: Vinyl albums are hip again thanks to millennials

However, copyright laws for digital files can be a bit iffy. When you buy a movie off of iTunes, for instance, you're not buying the movie. You're buying the rights to stream that movie whenever you want as long as that movie remains in the iTunes Store. And if you buy an album off of iTunes, you're allowed to burn it to a disc up to seven times, according to Apple's terms and conditions.

So, if you don't trust that their digital files will still be safe, we recommend you upload your files to a cloud service, transfer them to an external hard drive, burn them to a CD (y'know, those circular things that store data) or just go the old-fashioned route and start buying physical media again.

Now, if you'll excuse us, we're headed down to the record store...