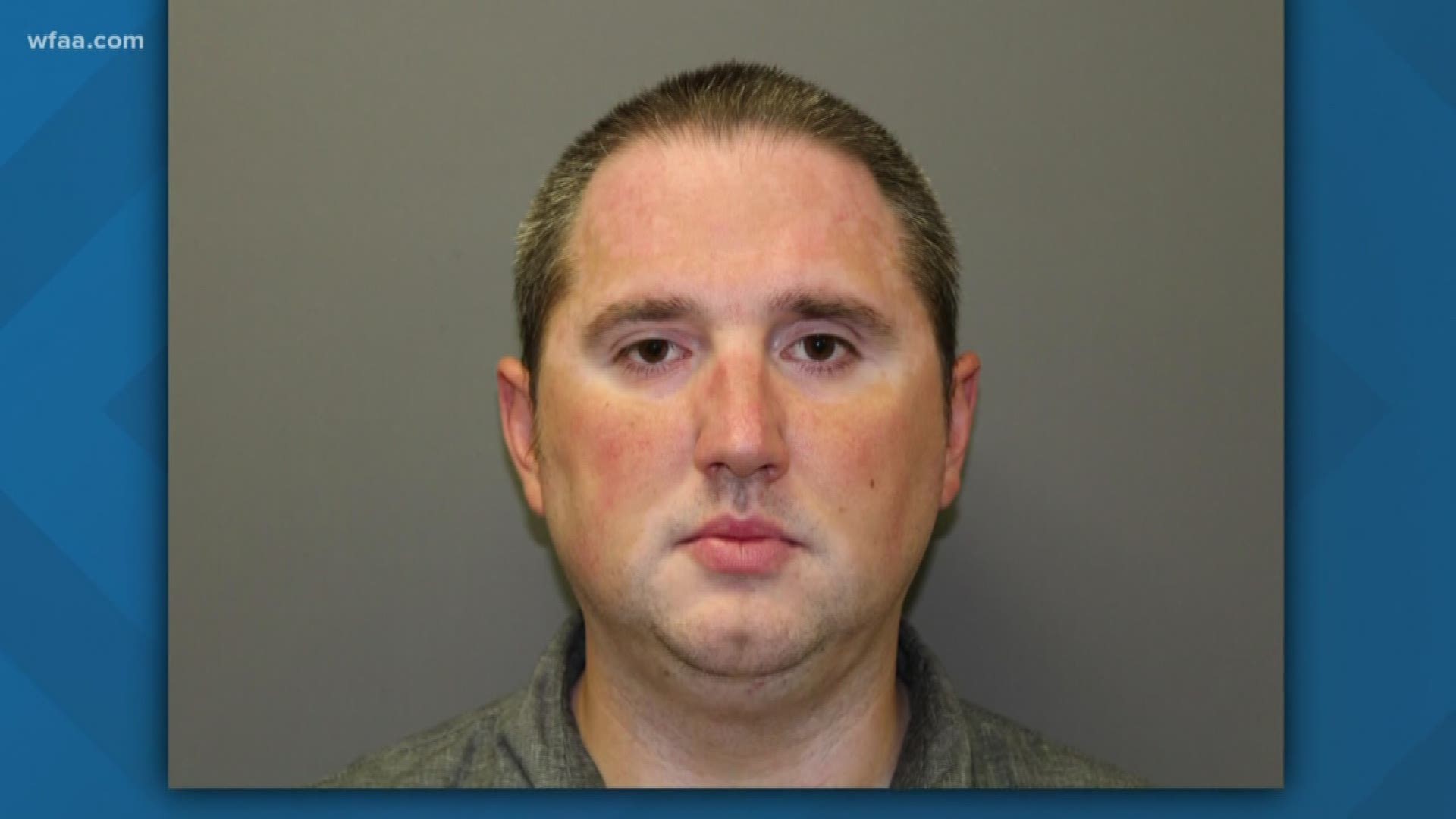 Officer Matt Rushing was arrested on 10 counts of tampering with a government record.

His arrest, WFAA sources say, was part of a Dallas Police Department criminal investigation and audit of tickets issued by the officer.

Sources say Rushing is one of the leading ticket writers for the department.

The investigation into Rushing's work began with a citizen complaint, sources said. The citizen said he was issued multiple tickets for not having his truck registered even though it had been parked in front of his house and hadn't been driven in years.

Rushing earned overtime pay as part of a federal grant for Dallas police officers working traffic enforcement. WFAA has learned that the grant has now been suspended.