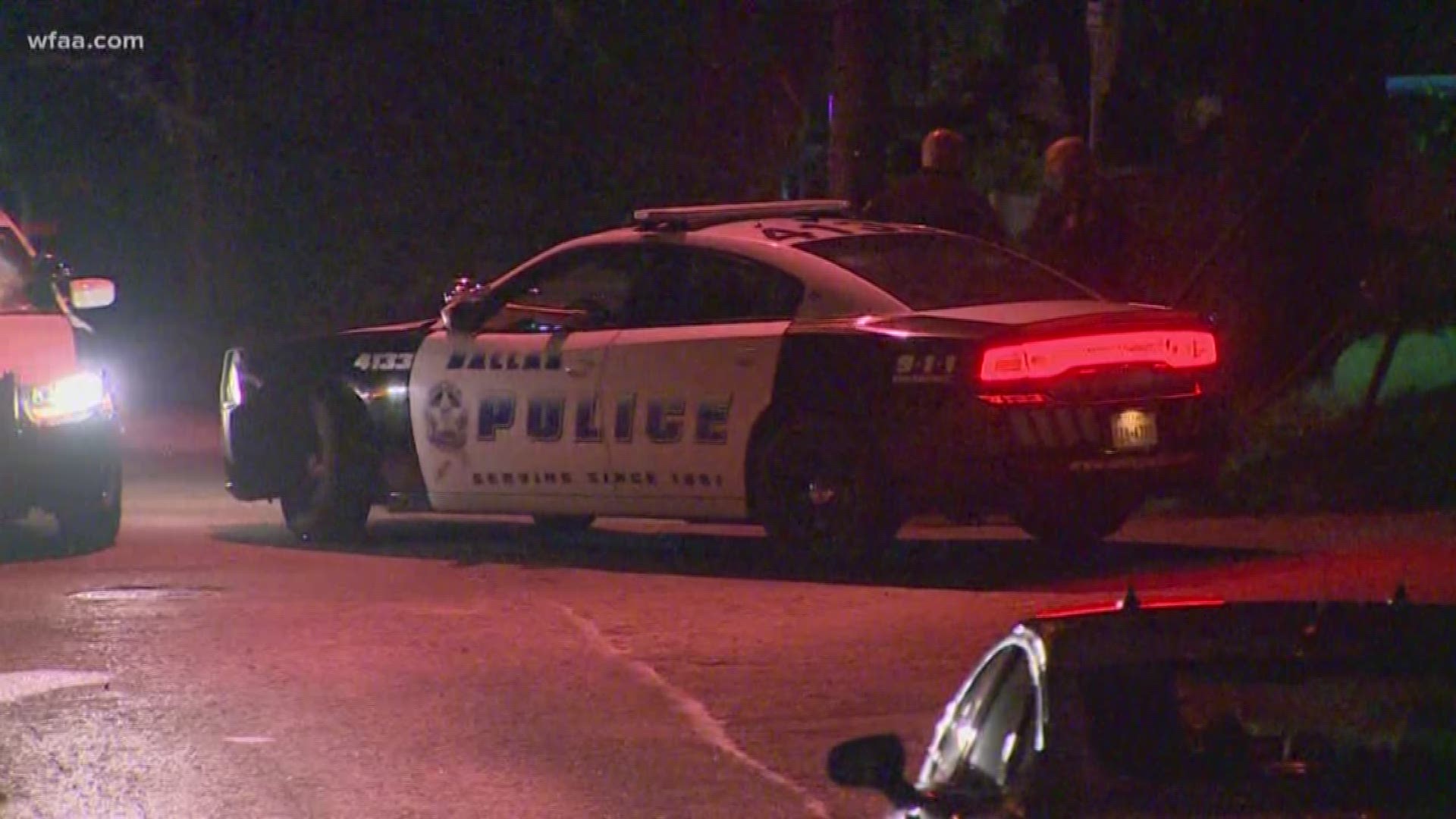 DALLAS — UPDATE, May 29: Dallas Police issued a Class C citation to Fermin Fuentes' father for filing a false report regarding a missing child. The citation was issued after consulting with the Dallas County District Attorney's Office.

Original May 27 story: Dallas police say they could charge the father who falsely reported his son had been kidnapped.

“We are exploring possible charges for the complainant with the district attorney’s office related to the false claim that the child was kidnapped," the department said Monday in a statement.

At about 6:30 p.m. Sunday, a man called 911 and reported his car stolen from a McDonald’s on Buckner Boulevard in South Dallas. He claimed his son 4-year-old son, Fermin Fuentes, was in the car.

"We brought in canine to actually begin searching, we had the helicopter in and dozens of officers,” said Sgt. Sheldon Smith, president of the National Black Officers Association.

Officers say when a child goes missing they respond quickly.

"I left my off-duty job because there was a location that needed to be checked so I went to the location,” Smith said.

At about 10 p.m., the car was found on Rylie Road in Dallas but there was no child inside. The Texas Department of Public Safety subsequently issued an Amber Alert.

At about 10:45 p.m., DPS sent out the alert without detailed information so Dallas police called them back and added more information on social media sites.

At about 12:20 a.m. Monday morning, Dallas police got a call that reported the child and his mother were at her residence. They were told the child was never missing or in danger.

“The mother had custody of the child all day and has been estranged from the complainant for some time," police said. "The child was never in the vehicle.”

RELATED: Why didn't our phones receive an Amber Alert notification about Salem Sabatka?

Authorities said the child was never in the car.

"During the course of the investigation, it was determined that the father, Mr. Fuentes, had inconsistencies in his report of the incident," Dallas police said. "It was initially reported by Mr. Fuentes that the mother was in Mexico with no way to be contacted."

So, while DPD was looking for a child that was falsely reported kidnapped, there were other critical calls that needed their attention.

"Last night they had while this was going on a guy running around shooting an AK-47," Smith said. "There were domestic violence calls and all the normal calls we have to respond to. We couldn't do so in the manner we would like to because we had a false Amber Alert."