Along State Highway 287, a few miles east of the crime scene, a billboard is bringing new attention to the 2016 unsolved killing of Missy Bevers. 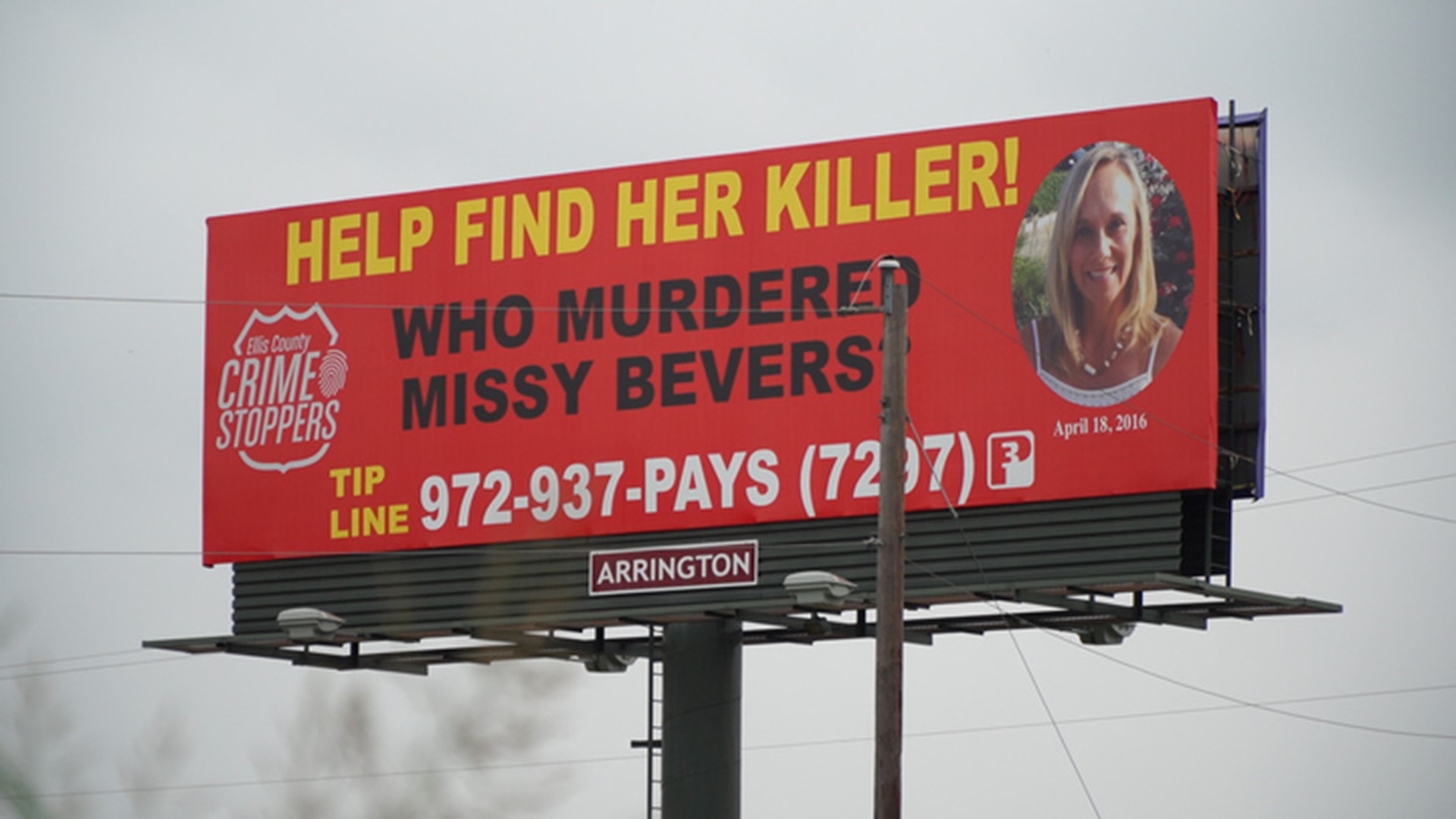 But nobody seems to know who killed Missy Bevers.

Around 4 a.m. on April 18, 2016, the 45-year-old fitness instructor walked into Creekside Church in Midlothian to lead a workout.

When Bevers’ workout group arrived, they found her body.

Police say she died from puncture wounds to her head and chest. 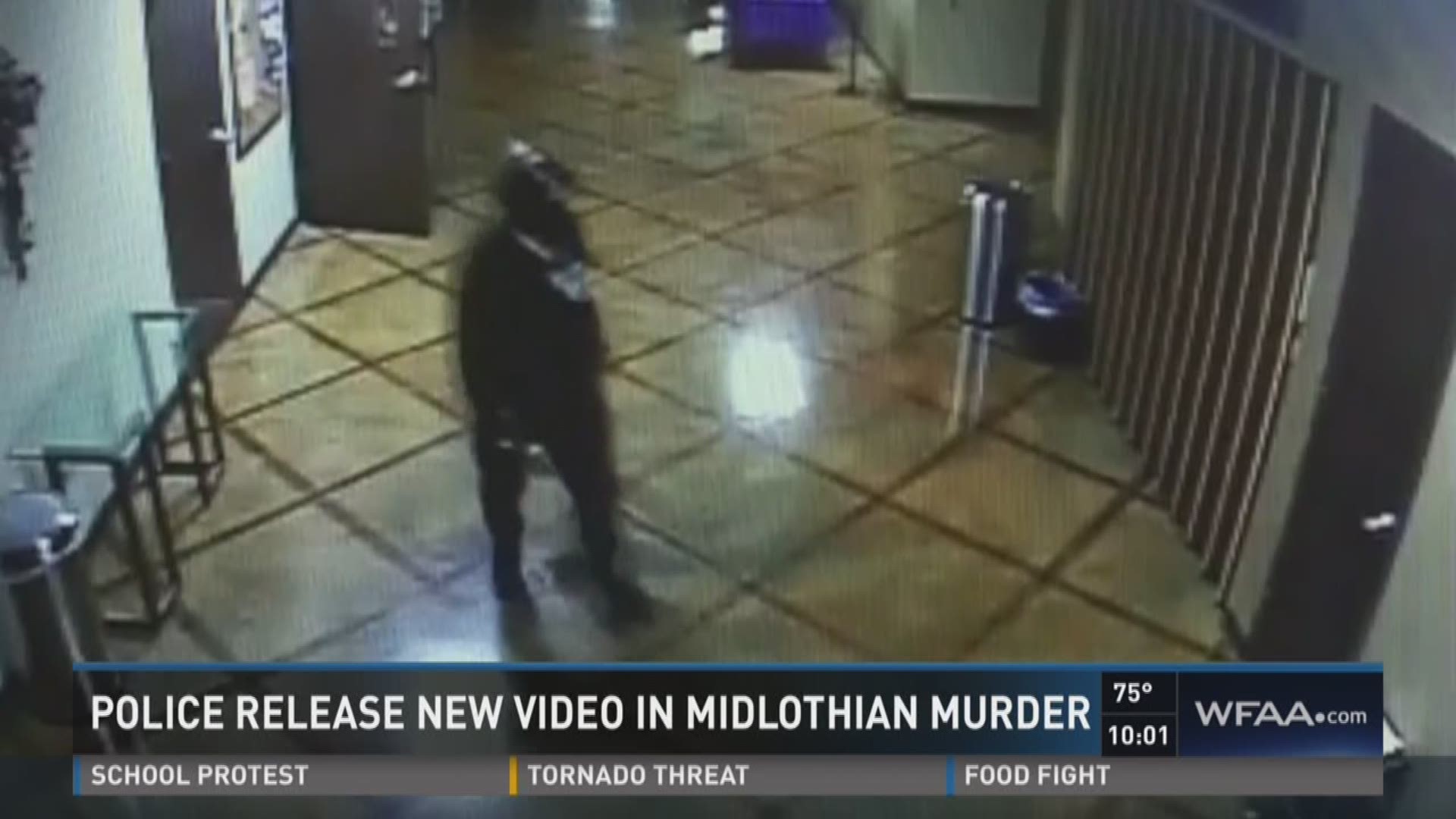 They still don’t know who it is.

And they still don’t know who killed Bevers.

“It’s scary. You don’t know if they’re just walking amongst you while you’re shopping,” said Renae Rodden, who used to work with Bevers.

“Why haven’t they been caught? Why don’t we know four and a half years later who it is?”

Midlothian Police have previously said they have received more than 2,000 tips in the Bevers case. But none has led to an arrest.

Rodden and Lawson hope if they keep talking about Bevers, the right person will start talking.

“I know police are still working the case, but I’m hoping that someone will call in with a tip that will help solve the case and the killer will be brought to justice,” Rodden said.

“She was very kindhearted, and it was genuine. So, I know for a fact if it was someone else, she’d be right here standing along with me or by herself doing exactly the same thing,” Rodden said.

They hope the deadly secret comes out before the billboard comes down in December.