Ladarrion Kelly faces a capital murder charge in the death of Christopher Whitfield. The son of Maxie Johnson was found fatally shot in August in east Oak Cliff.

A 17-year-old faces a capital murder charge in the death of the son of a Dallas school board trustee.

Ladarrion Kelly was booked in to the Dallas County jail Tuesday night. He is being held in lieu of $500,000 in the death of 21-year-old Christopher Whitfield.

Police said investigators interviewed Kelly about Whitfield's slaying and believe the man is "involved in the death."

Whitfield was found shot around 1:37 a.m. Aug. 15 lying in the middle of the street in the 3600 block of Utah Avenue near Overton Road. He had been shot in the chest. 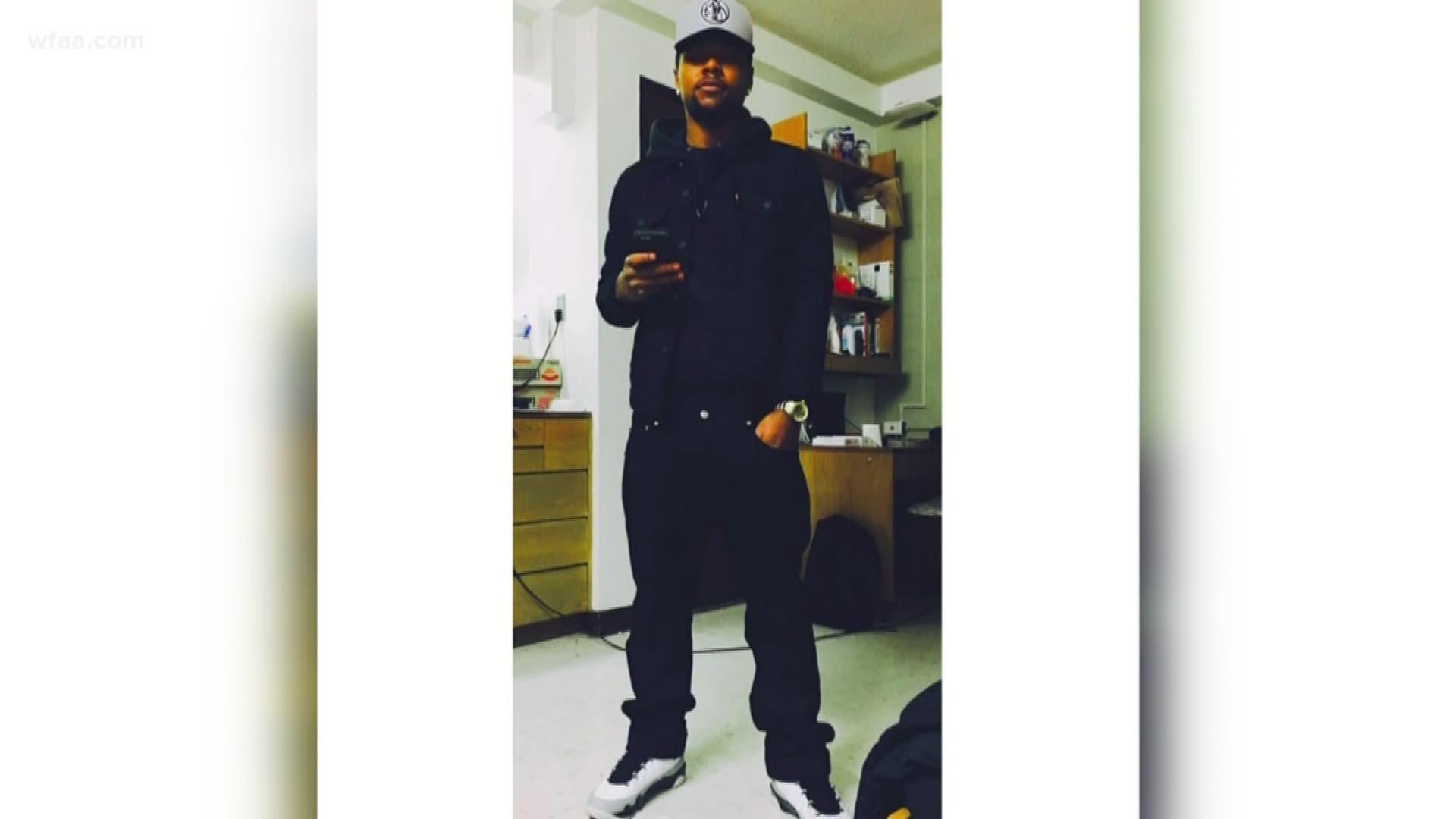