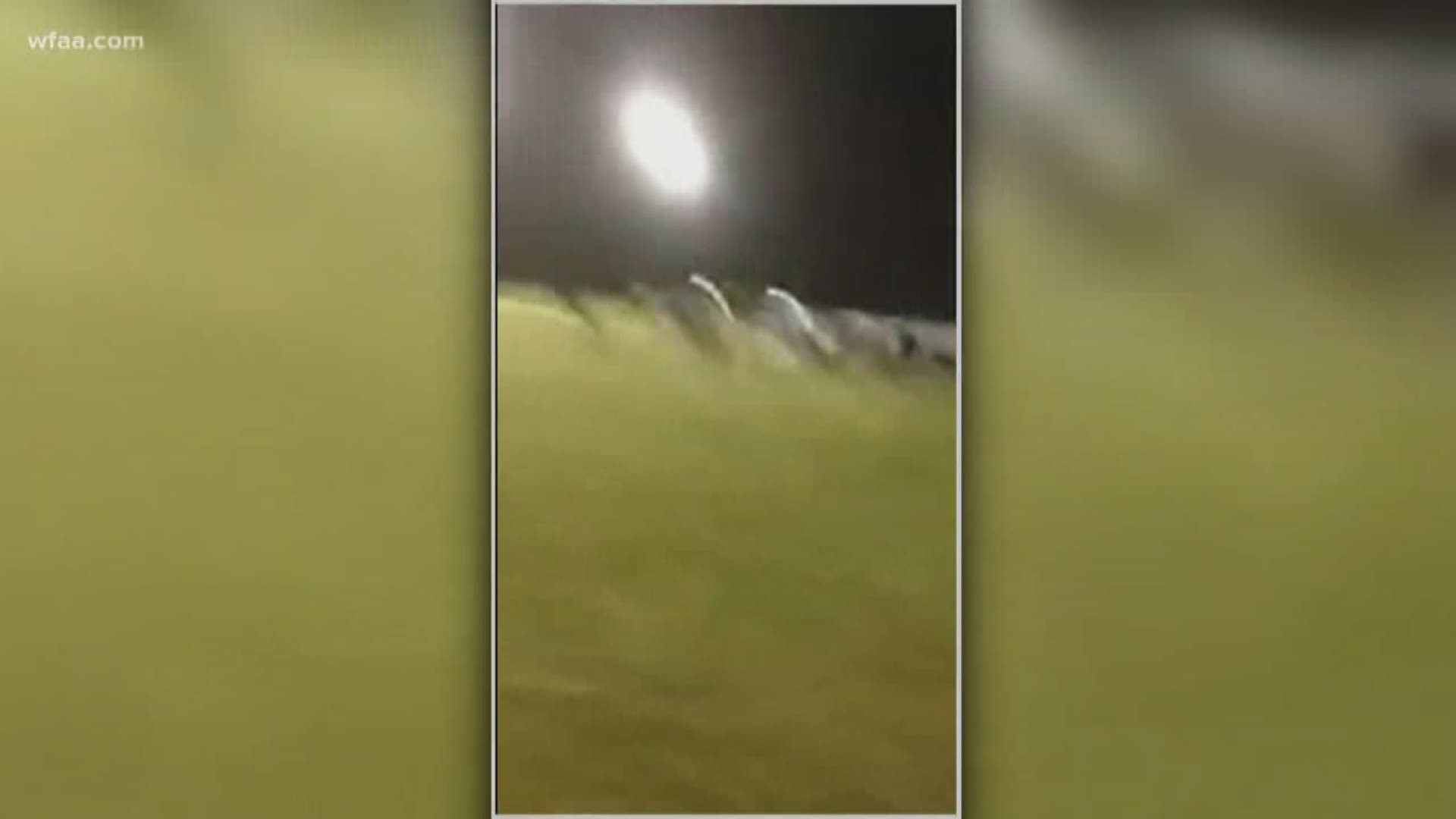 Five people were shot around 10 p.m. at a park located at the 4600 bock of Spring Avenue.

According to witnesses, a man walked up to the field, got on a moped and drove to the middle of the field when he opened fired on the crowd. A witness stated that multiple people began shooting towards that shooter on the moped.

Details on why this shooting occurred, the identities of the victims and the suspect are unknown at this time.

Stay with WFAA for updates on this developing story.