DPS will provide troopers, special agents, aviation personnel and more to Dallas PD in an effort to combat the City’s surge in violence. 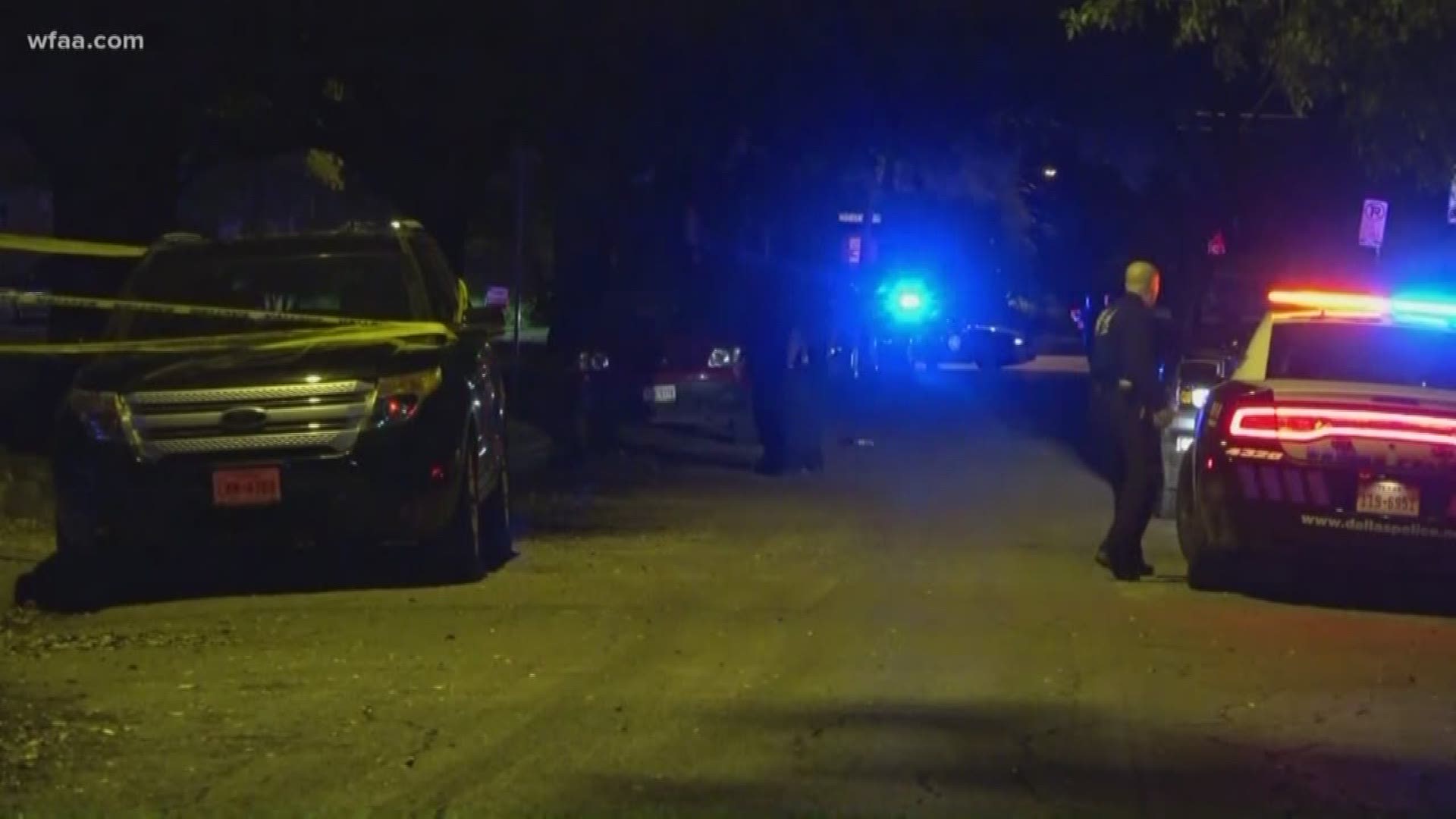 “As governor, my first priority will always be the safety of all Texans,” he said.

“At the request of Dallas PD, Texas Rangers will help provide investigative support for homicides in the area as needed,” Williams said.

“We’re standing before you today to say, ‘Enough is enough,’” Hall said.

DPS will provide troopers, special agents, aviation personnel and aircraft, analysts, and communications operators to Dallas PD in an effort to combat the City’s surge in crime.

Hall announced heightened enforcement efforts in eight targeted violent crime areas in the city of Dallas. She declined to give exact addresses for these areas.

“You’ll see foot patrols," she said. "There will be traffic enforcement. You’ll see more narcotics enforcement. Our gang units will be out. We don’t want the bad guys to know exactly where we’re coming, (so) we’re not going to name those areas. But we’ve used our data, our intel and analysis to overlay our gun crime, our robberies, our (aggravated) assaults, and our homicides. And it has given us eight areas within the city where we’re seeing the most violent crime occur.”

Dallas police are investigating 41 homicides cases from the month of May. The first four days of June saw four homicides.