A Dallas police officer was arrested Sunday night in Arlington on a charge of family violence assault, officials said. 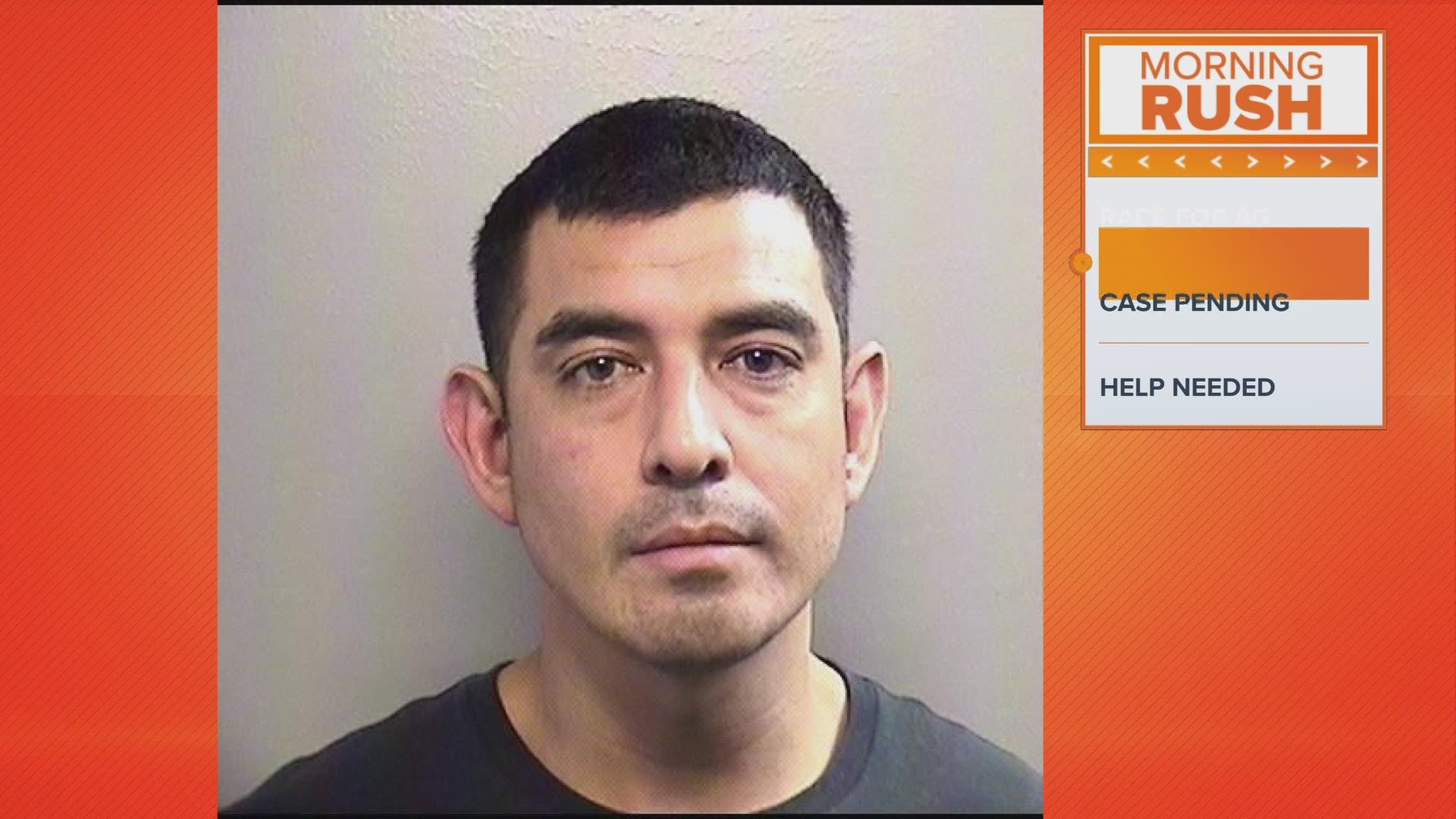 Juan Lopez, a patrol officer who has been with the Dallas Police Department since 2015, was placed on administrative leave, the department said in a news release Tuesday night.

Arlington officers on Sunday responded about 9 p.m. to a home in the 2000 block of Alamo Drive, where a domestic incident had been reported, police said.

Officers arrested Lopez "based on the evidence at the scene and after speaking to the individuals involved," an Arlington police news release said.

Lopez was booked into the Arlington jail and was later released on bond.

Lopez had been assigned to the South Central patrol division in Dallas. The Dallas department's Internal Affairs division is investigating his arrest, police said.