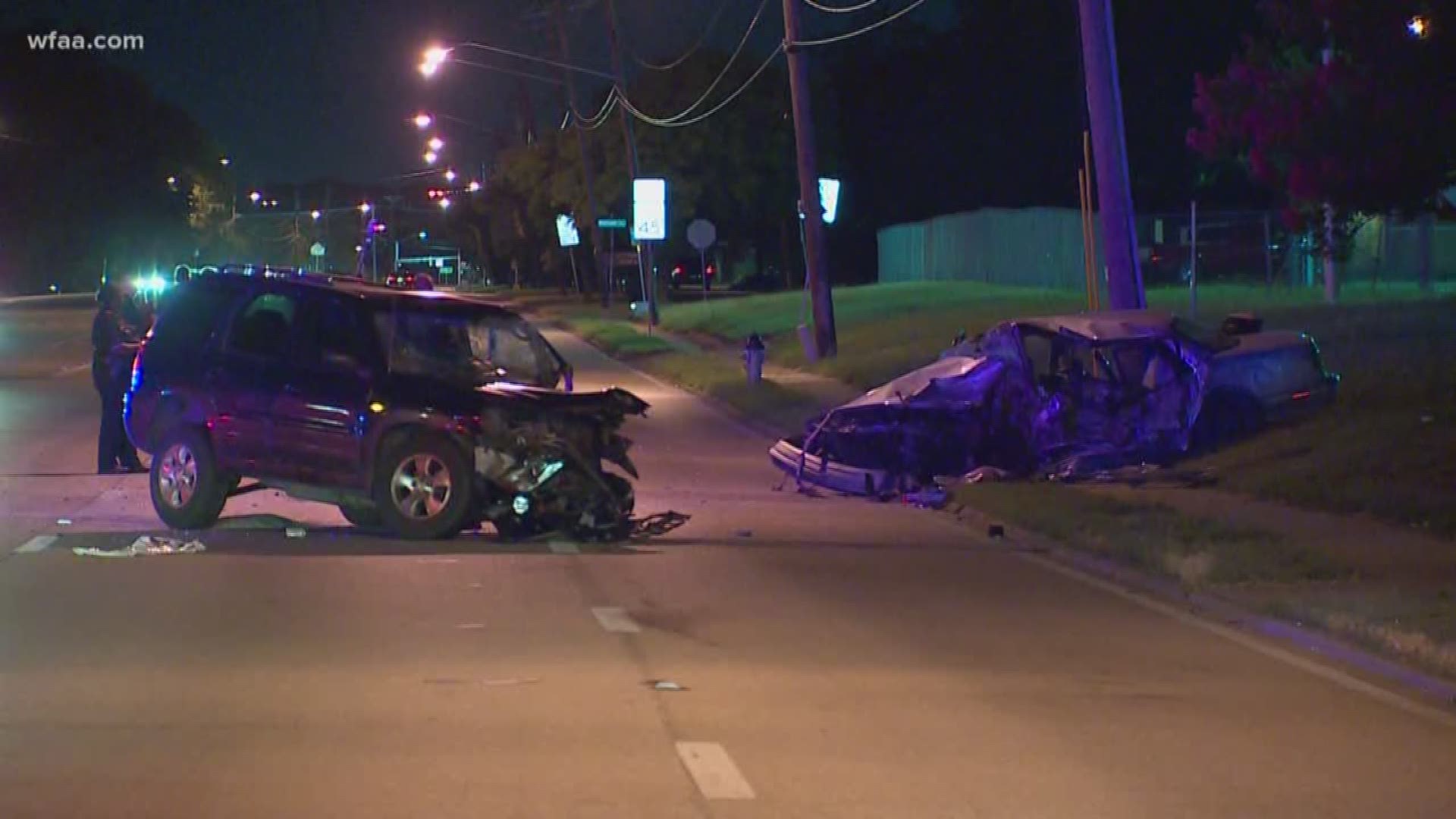 The daughter of former Dallas councilwoman Carolyn Davis has died from injuries in a crash caused by an impaired wrong-way driver, police say

Her mother, 57-year-old Carolyn Davis, was pronounced dead at the scene of the crash Monday night on Ledbetter Drive.

Police say the driver of the SUV involved in the fatal crash will now face two felony charges of intoxication manslaughter, in addition to a misdemeanor charge of driving without a valid license.

Jonathan Moore, 36, was initially hospitalized but was remotely booked in Wednesday to the Dallas County jail. He was moved to the jail Wednesday night.

Moore has a lengthy criminal history, including five prior DWI convictions and drug possession charges.

Witnesses to the crash told police that Moore said he fell asleep at the wheel and had taken Xanax. The head-on crash occurred around 7:45 p.m. in the 2400 block of Ledbetter Drive.

Credit: Jail records
Jonathan Moore has a lengthy criminal history, including arrests from December 2004 through July 2014.

Moore's probation recently ended in a 2013 felony driving while intoxicated conviction. An alcohol monitoring device and an ignition interlock device were both removed because his probation had expired July 10, according to a court order signed by State District Judge Dominique Collins.

In that case, an officer saw the man stop his car in the middle of the road, police records show. Moore told the officer he had "smoked three marijuana joints," according to an arrest warrant affidavit.

While hospitalized after Monday night's fatal wreck, Moore was overheard telling a nurse that he was there for a "penile enhancement procedure." He then started laughing, an arrest warrant says. 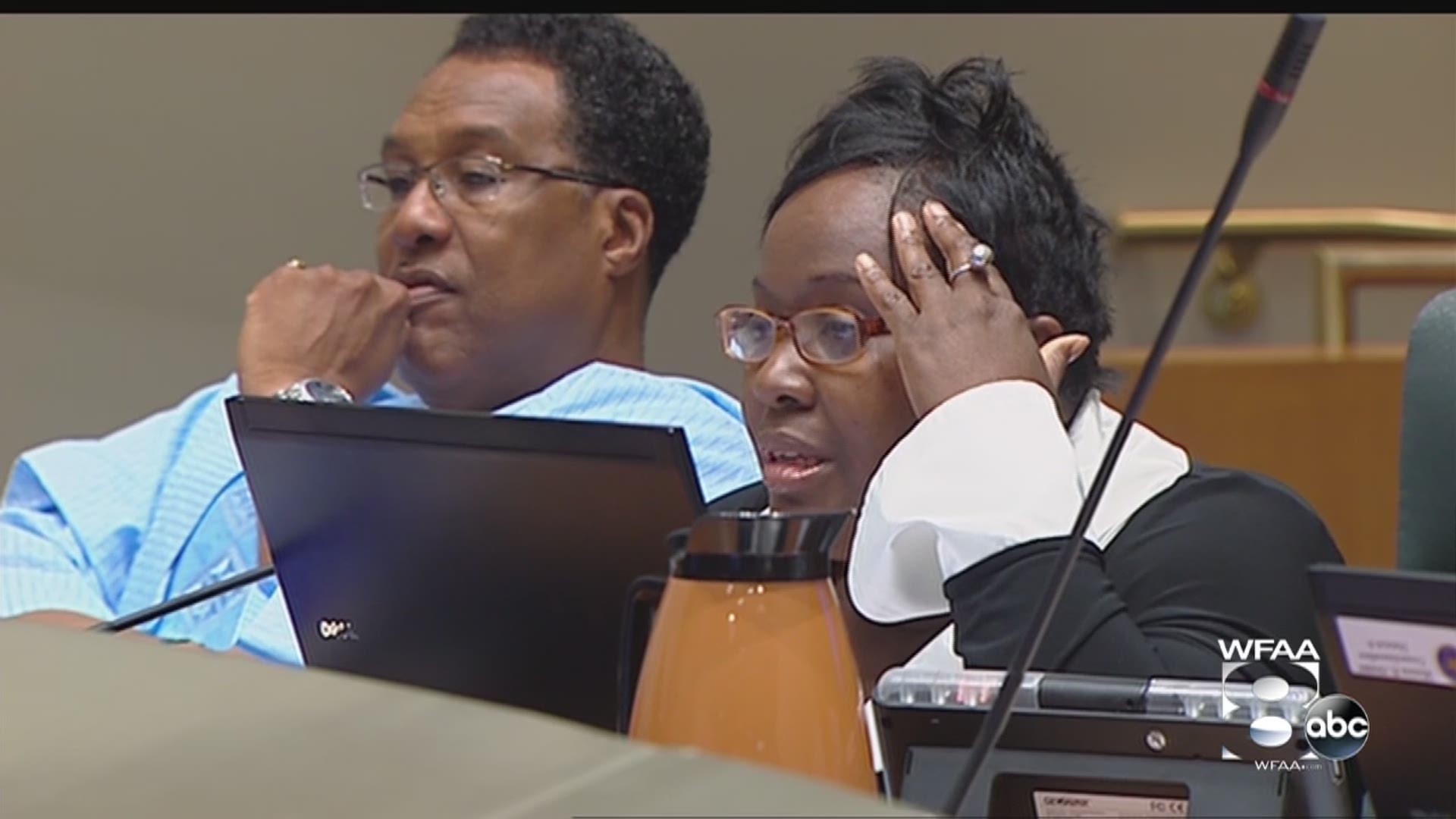