A volunteer group from Bend, Oregon that uses a popular YouTube channel to fund its nationwide recovery of abandoned, stolen, or lost submerged vehicles, appears to have solved a 30-year-old missing persons case in Hunt County.

The Hunt County Sheriff’s Office says a vehicle matching the one driven by a Texas woman missing since 1991 has been found in Lake Tawakoni.

Carey Mae Parker from Quinlan was just 23 years old when she disappeared in March of 1991. Her family says their grief was compounded when they learned an active missing persons report wasn't officially on file until 19 years later. Multiple searches at the time of her disappearance, and again in 2010 and 2019, turned up nothing.

But on a trip through Texas, a group called Adventures with Purpose, which documents its recovery of submerged vehicles in an effort to help clean up the environment and to help law enforcement solve long-dormant investigations, decided to give Lake Tawakoni near Parker's home in Quinlan a try.

Authorities said around 5:45 p.m. Thursday a search and recovery team out of Oregon used sonar and discovered what officials believe is the vehicle of Carey Mae Parker near the causeway on FM 751.

Jared Leisek, who founded the Adventures with a Purpose, said that the Buick Skylark was found upside down in 15 feet of water.

"At the end of the day, for where the vehicle was at and the way that it was positioned and the way it was mangled, I'm going to say 100% I feel confident in saying that this was 100 percent an accident," Leisek said.

After all this time, remains have not been found. But additional forensics searches will be done by local law enforcement.

Investigators will process the vehicle for evidence, officials said.

Authorities said the Adventures with Purpose was there with Parker's relatives, who then advised investigators that the vehicle located was similar to the missing woman's.

“It was a privilege for the sheriff’s office to be able to work with the family and Adventures with Purpose to come one step closer to bringing closure to this case, which has been needed for many years," Jones said.

According to online reports, when Parker went missing her family believed that a local constable had filed a missing persons report and it turned out he had not.

"I would like to thank the family of Carey Mae Parker for having the persistence and drive to keep pushing forward to find answers in the disappearance of their family member,” Jones said.

"It is with my deepest sadness (but peaceful heart) that today we did find Carey's car off the 751 causeway where it has rested upside down in 15 ft. of water for 30 years. Tonight, they were only able to retrieve half of Carey's car due to its deteriorated condition. At this time no remains were found, but honestly, I don't anticipate there to be much if any.

Adventures with Purpose's is a team whose specialty is an underwater vehicle search and recovery. The group said in the past they've also found the bodies of those who have died and are able to bring them home to families.

Adventures with Purpose shares stories of their discoveries on their YouTube channel below.

"So far on this road trip I think we've worked about 10 of them and we've solved two of them," said Jared Leisek who founded the search company. He says they charge nothing for their services.

Leisek and his team also helped Fort Worth Police recover several submerged vehicles this week. Friday the searchers were on the Sabine River near Kilgore searching for any clues in the disappearance of Rosemary Rodriguez who vanished October of 2019.

They are monetized through YouTube and crowdfunding with a channel that has registered more than 87 million views. 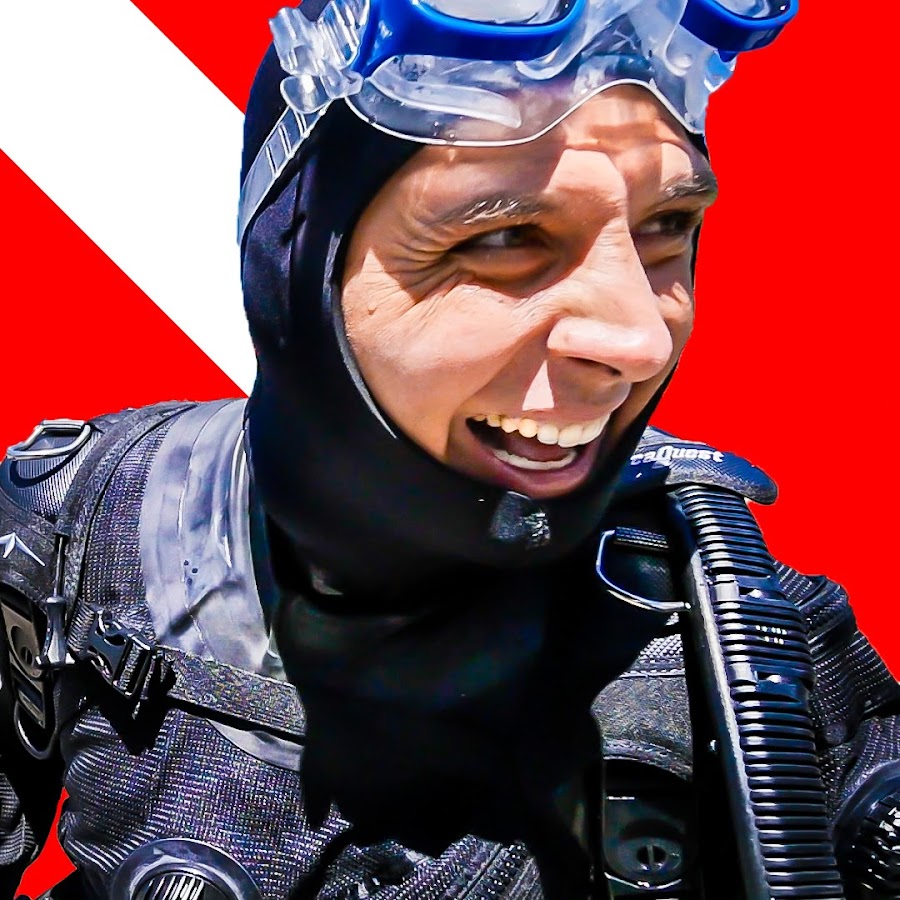 Adventures with Purpose
Hello! My name is Jared Leisek! (aka MrLeisek) I'm a Scuba Diving, Treasure Hunting Activist for our Waterways Ecosystem filming the Adventures along the way! Our specialty is underwater vehicle search and recovery, but at times, we find lost loved ones underwater and bring them home to their families providing the answers they've been seeking.

2 more arrests made in connection to Colleyville hostage crisis, motive remains under investigation