No suspects are in custody at this time, according to police. 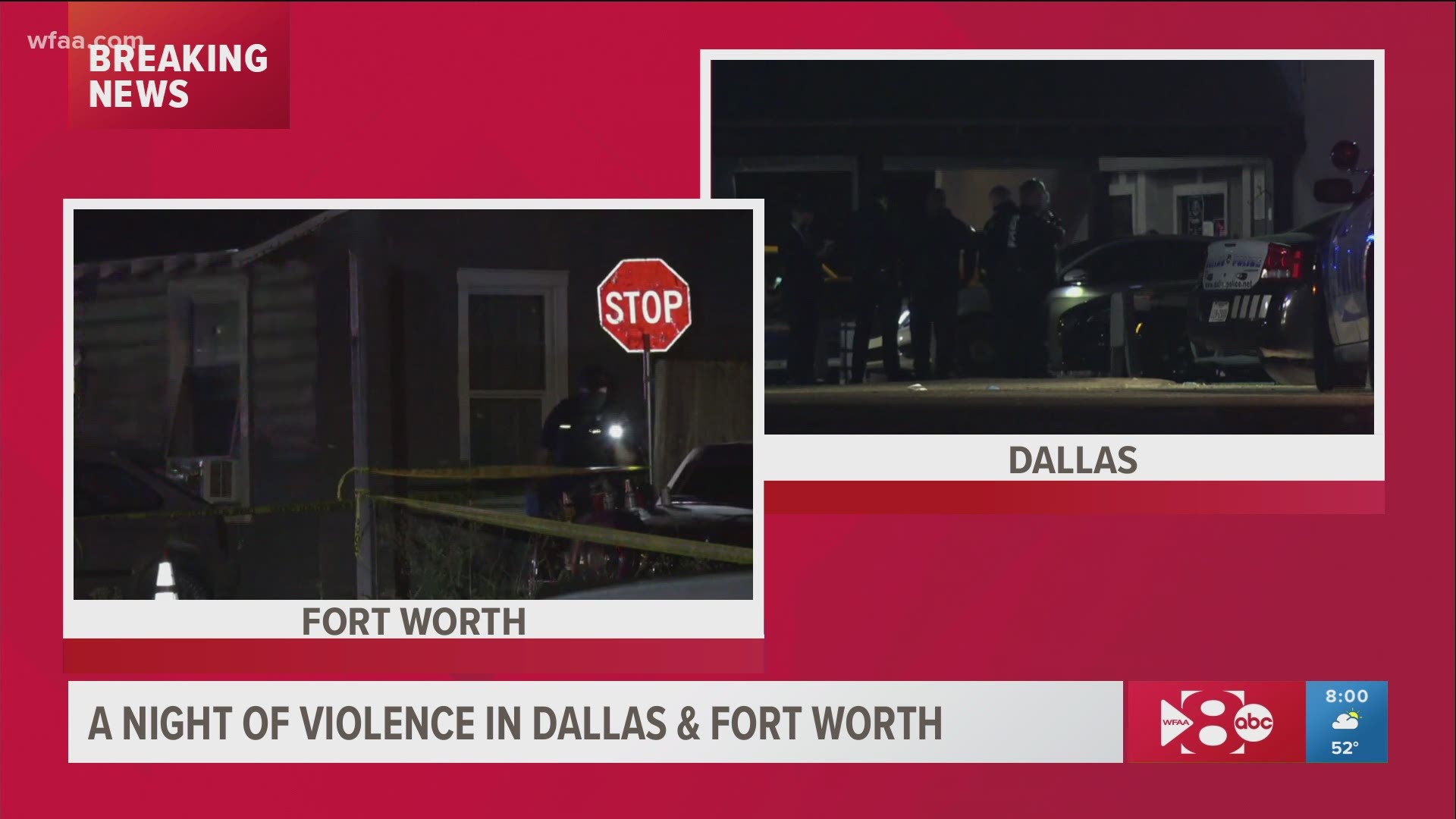 Three men died Sunday after a shooting overnight at a club in Dallas, police said.

Police responded around 2:30 a.m. to the shooting at Aces of Dallas, which is located at 2250 Manana Drive.

When they got there, police said they found Darry Wayne Nellums Jr., 26, dead at the scene from a gunshot wound. Officials said they also found Demarion Marquis Glasco, 27, and Tavion Ellis Rice, 29, who had been shot. First responders took both injured men to a local hospital, where they later died.

No suspects are in custody at this time, according to police. They are continuing to investigate.