“Who’s taking care of the rights of the children? Because I think that’s the responsibility of the judge and the court,” Don Binnicker said. 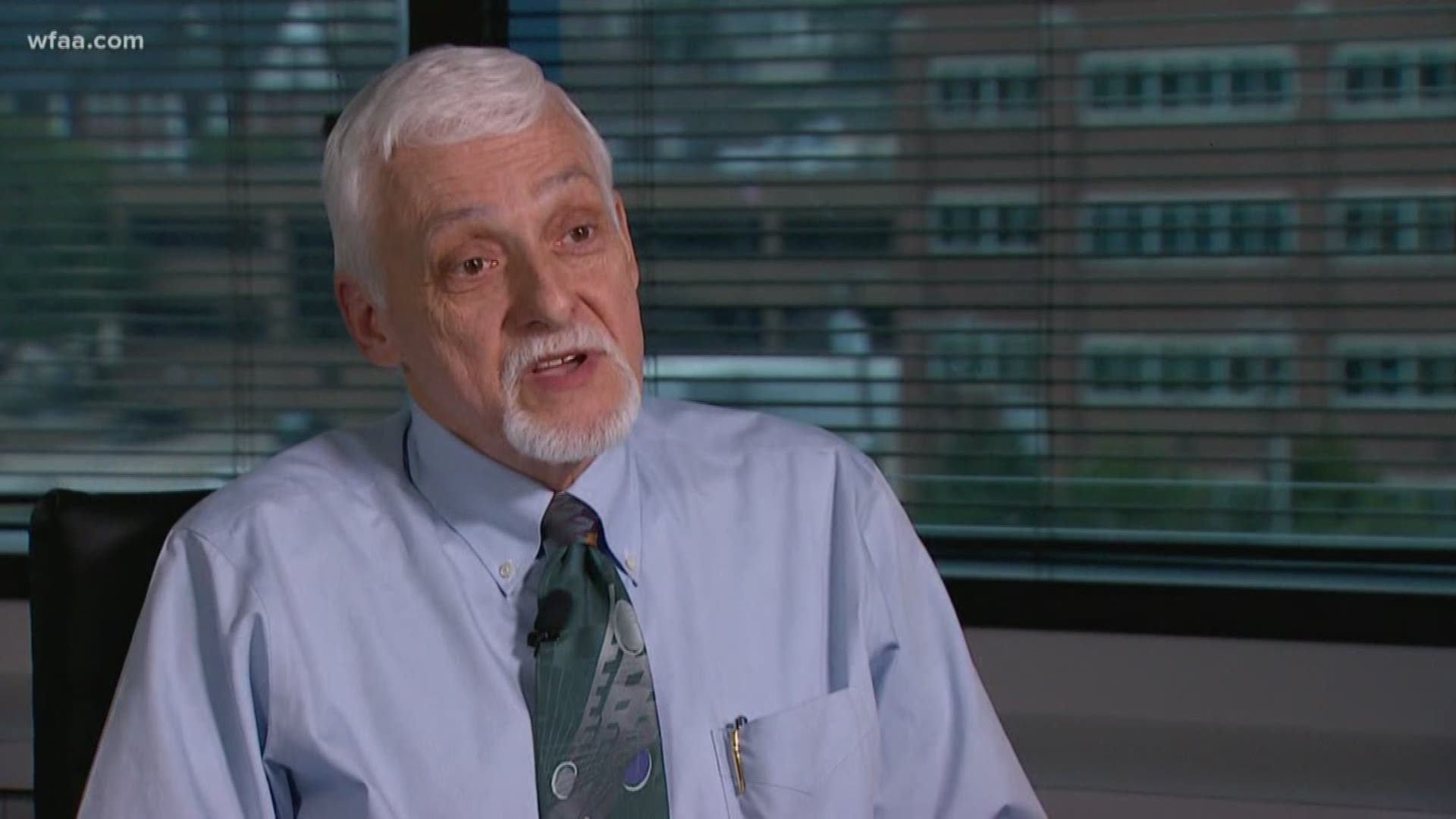 TARRANT COUNTY, Texas — An organization that advocates for children taken away from their parents is frustrated by a Tarrant County judge.

Don Binnicker worked for Child Protective Services but now leads Court Appointed Special Advocates of Tarrant County or CASA. When children are taken away from their parents, a CASA volunteer can be appointed to them to represent their interests.

“It’s special to me because I know these kids need help and we’re the ones that are out there advocating for them,” Binnicker said. “There’s nobody else that can really do what we do and provide the services that we provide.”

Judge Alex Kim oversees the 323rd District Court, which handles about 75% of child cases. In 2019, after Kim became judge, Binnicker says there was 282 fewer advocates assigned to cases, a drop of about 80 percent.

“Kids are missing out on something that’s important to them,” Binnicker said. “I think it’s vital to them.”

Judge Kim said in a statement, the “Judicial code of ethics” keeps him from commenting on his decision to reduce CASA appointees but called it a “fantastic organization.”

“It impacts all of these children that are involved in this system,” Binnicker said.

Adria Church and her husband Colt worked with CASA in adopting three children.

“It’s crazy, but it’s joyful,” Church said jokingly. “We just love our kids so much.”

She said she’s concerned about the lack of CASA volunteers being appointed.

“It’s really disappointing to think that there are so many children out there that are not receiving that extra help, that extra advocate,” Church said. “The CASA workers to these children, they become like family to these kids.”

Judge Kim has told CASA he’s concerned about volunteers reviewing private family records and added in his statement to WFAA, the court is a “gatekeeper to protect constitutional rights."

“Who’s taking care of the rights of the children? Because I think that’s the responsibility of the judge and the court,” Binnicker said. “He is acting more in a defense attorney role than a judge role.”

CASA and Judge Kim are scheduled to meet in a couple weeks to try to work out disagreements over the program.

Infants willing to give up tasty snack to help stranger, study finds

'Laundry Love': Once a month, a Fort Worth laundromat turns into a place of giving