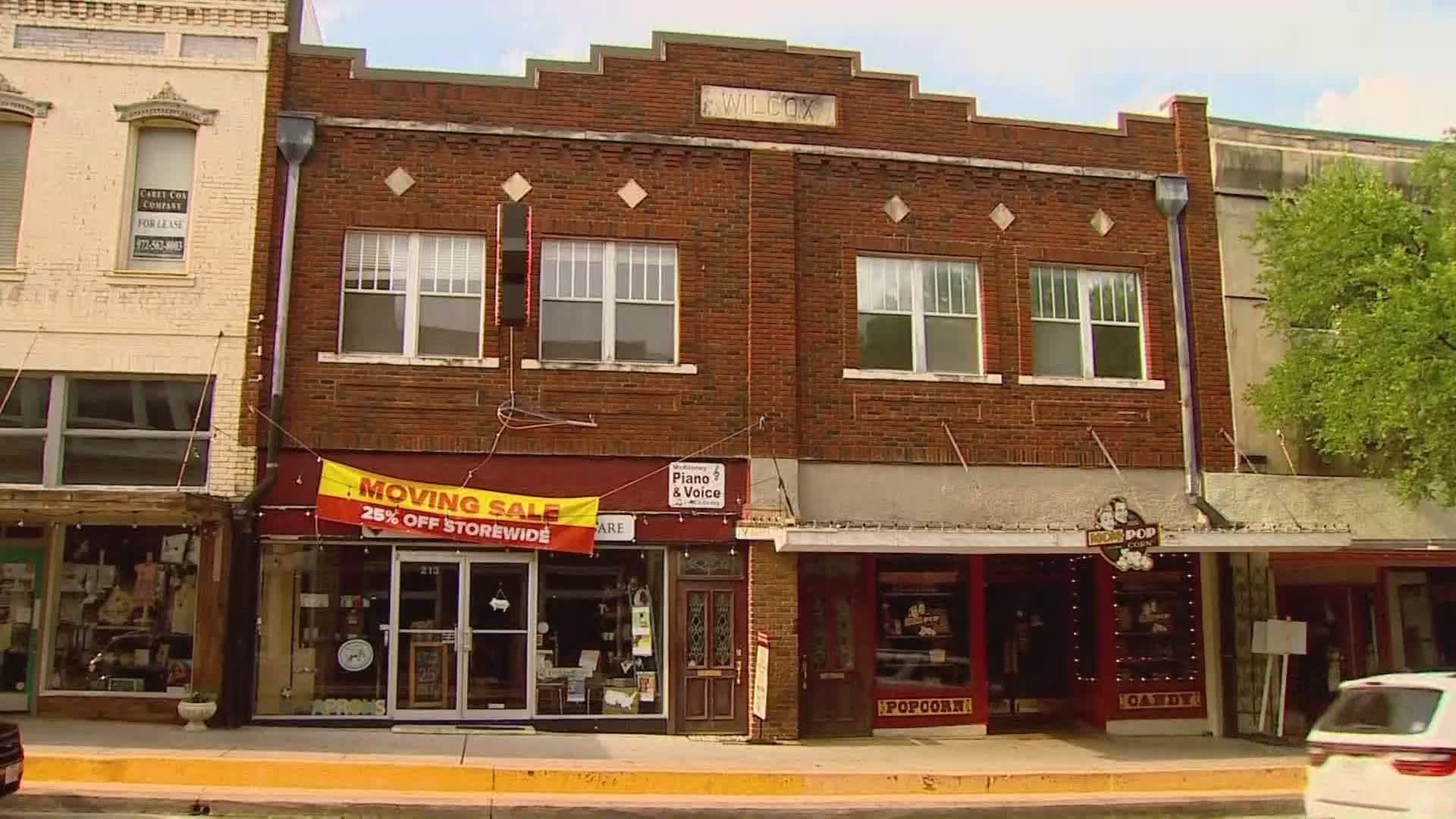 Mayor George Fuller told WFAA he believes this move will promote business recovery, especially at a time when the majority of small businesses deemed non-essential have remained closed for nearly four to five weeks.

"If we don't shore up our businesses the best we can, we're going to have a very different city," said Fuller.

Fuller describes the current town square as "heartbreaking and devastating." The square has many closed shops and foot-traffic is very low due to stay-at-home orders.

The grant approved Tuesday by city council would allow small businesses to apply for a $1,500 grant.

The City is currently exploring several options on how to fund the grant. The mayor and city council have directed the CDC, community development corporation, to approve that $1 million be directed for the fund. The mayor has directed city staff find other funding avenues.

"It's not a huge amount of money but to a lot of people it makes a difference," said Fuller.

Stan Penn has owned The Celt, an Irish pub, for six years. He's mad he couldn't secure a federal PPP, Paycheck Protection Program, loan in the last couple weeks. It is a story that has been heard time and time again from small businesses. He likes the idea of the city's grant, but he told WFAA that he has already lost out on a quarter million dollars in revenue since he closed four to five weeks ago.

"We don't want to lose what we have worked decades to create," said Penn.

It is the reason Penn and other merchants have scheduled a car rally just outside McKinney Town Square on Friday at 6 p.m. He encourages people to drive through town square and honk the horn in support of small businesses.

"This is not about the virus. This is about the government letting us down," Penn said.

An online application for the city grant is scheduled to be available by May 1. A committee will also be formed to look over applications and insure the small business that is applying satisfies all the requirements.