Charles Schwab is hiring for more than 1,000 new roles in North Texas

The company will add to its local workforce, which already includes more than 5,000 folks. 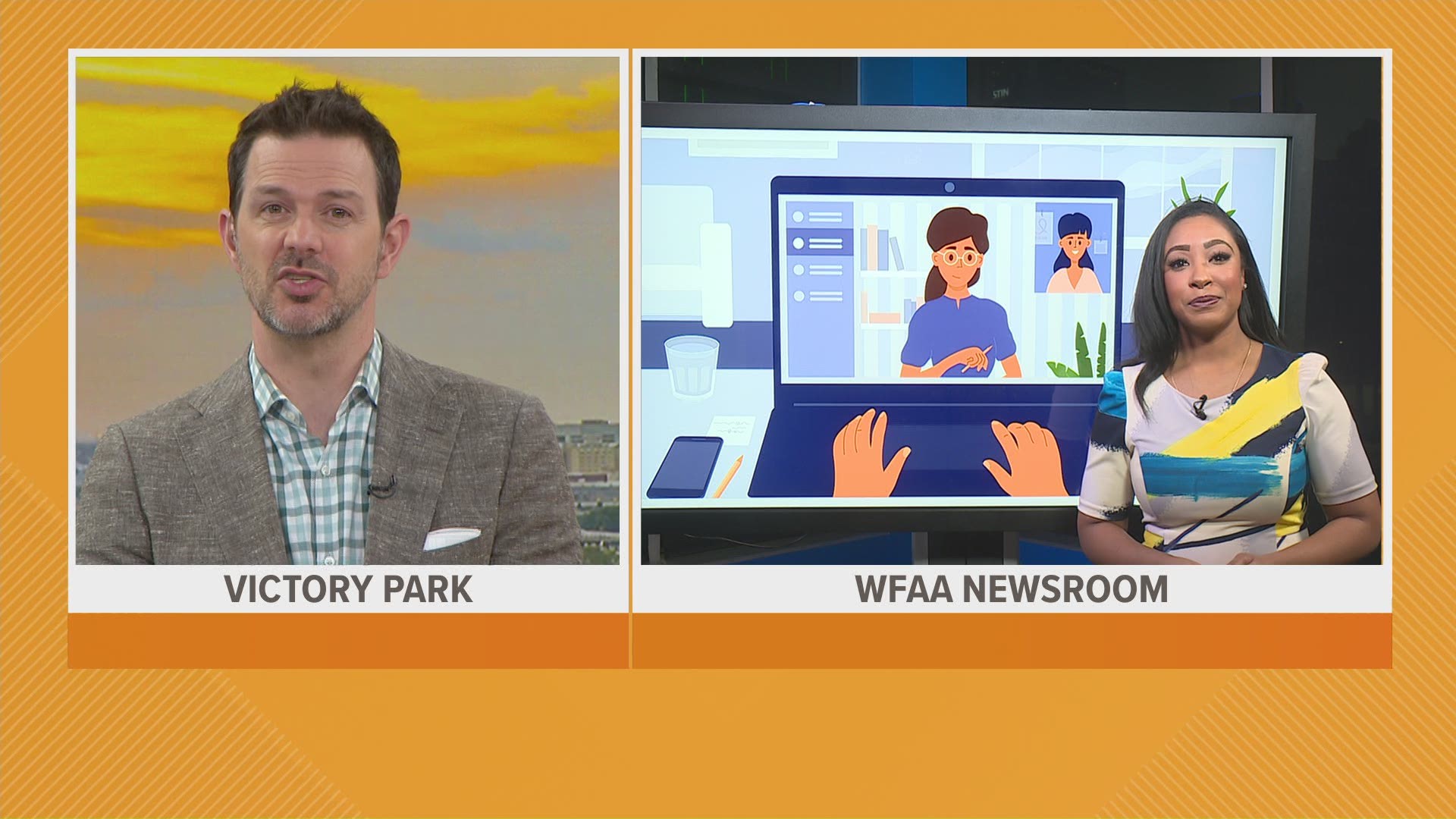 Charles Schwab is hiring for more than 1,000 new roles in North Texas, expanding its local workforce by about 20% after moving its headquarters to Westlake earlier this year.

The new positions will cover Schwab and TD Ameritrade, and will span roles in financial consulting, client service and technology, a Thursday release said. The announcement comes as brokerage accounts have shot up within the company, increasing by 3.2 million in the first quarter of the year, exceeding the company’s 2020 total.

“Dallas-Fort Worth is a big part of our history and our future,” said Rob Mundell, senior vice president of talent solutions, in a prepared statement. “With the region’s highly skilled talent pool, we have been growing rapidly in the Metroplex.”

The company has more than 5,100 employees in North Texas — about 2,500 of which work from its Westlake headquarters. The home base move in January came on the heels of Schwab’s acquisition of TD Ameritrade in a stock transaction valued at $26 billion last year.

Weeks after the deal closed, Schwab announced it would reduce its workforce by about 1,000 to decrease redundant roles across the firms, per a statement, though the company didn’t disclose how many North Texas jobs would be affected.

Part of the company's brokerage success came in January when day-trading app Robinhood suspended purchases of Gamestop shares and other stocks, according to reporting from the San Francisco Business Times.

“We now realize that as we progress in the integration with TD Ameritrade, we need to think about capacity in an entirely different light,” CEO Walt Bettinger said on a call with analysts in April, the San Francisco publication reported.

Bettinger and COO Joe Martinetto said on the call the company needed to update its TD Ameritrade integration plan to keep up with demand, which surpassed Schwab’s models. More than 1.5 million of the new brokerage accounts were new-to-firm households — 70 percent of which were below the age of 40, Martinetto said.

The company provides full-service investing and banking products to clients, serving 32.1 million accounts worldwide, with about $7.4 trillion in client assets. The company employs about 32,000 folks globally and this hiring push is extending across the U.S. It has increased its team of client service professionals by 10 percent since 2020, the release said.