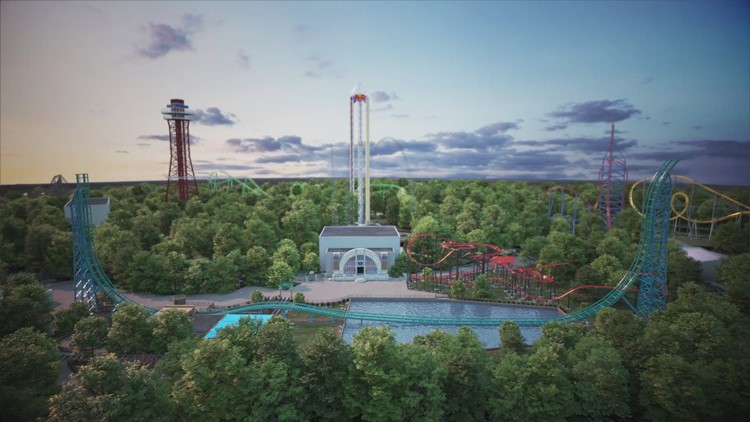 According to a news release, Six Flags signed a 15-year lease and will relocate its world headquarters to Globe Life Park sometime during the first half of this year.

The corporation plans on relocating into the Centerfield Office Building at Globe Life Park in Arlington. Its headquarters were previously located in Grand Prairie.

"Six Flags and the Texas Rangers share a long history as the original venues that made up the Arlington Entertainment District. We are thrilled with today’s announcement, which brings that relationship full circle," Six Flags President and CEO Mike Spanos said.

The big move means more than 120 full-time employees will be working at the new location.

Six Flags currently has more than 50,000 employees and 26 parks around the world, a spokesperson said.

The company has historic ties to the Lone Star state, as it was founded by Texas businessman Angus Wynne. The first Six Flags theme park, Six Flags Over Texas, opened in August of 1961.

"Arlington is a fantastic city with a strong commitment to the community and public service, and our team is excited to work, live and play here. We want to thank the Texas Rangers, Arlington Mayor Jeff Williams and the city council for bringing the world’s first regional theme park company back to where it all began," Spanos said in the release.