Unemployed Texans are eligible for 11 additional weeks of federal benefits. Why some are already getting the money and others aren't

The agency says a computer update is required to restart benefits for some unemployed Texans. They expect it to be completed "soon." 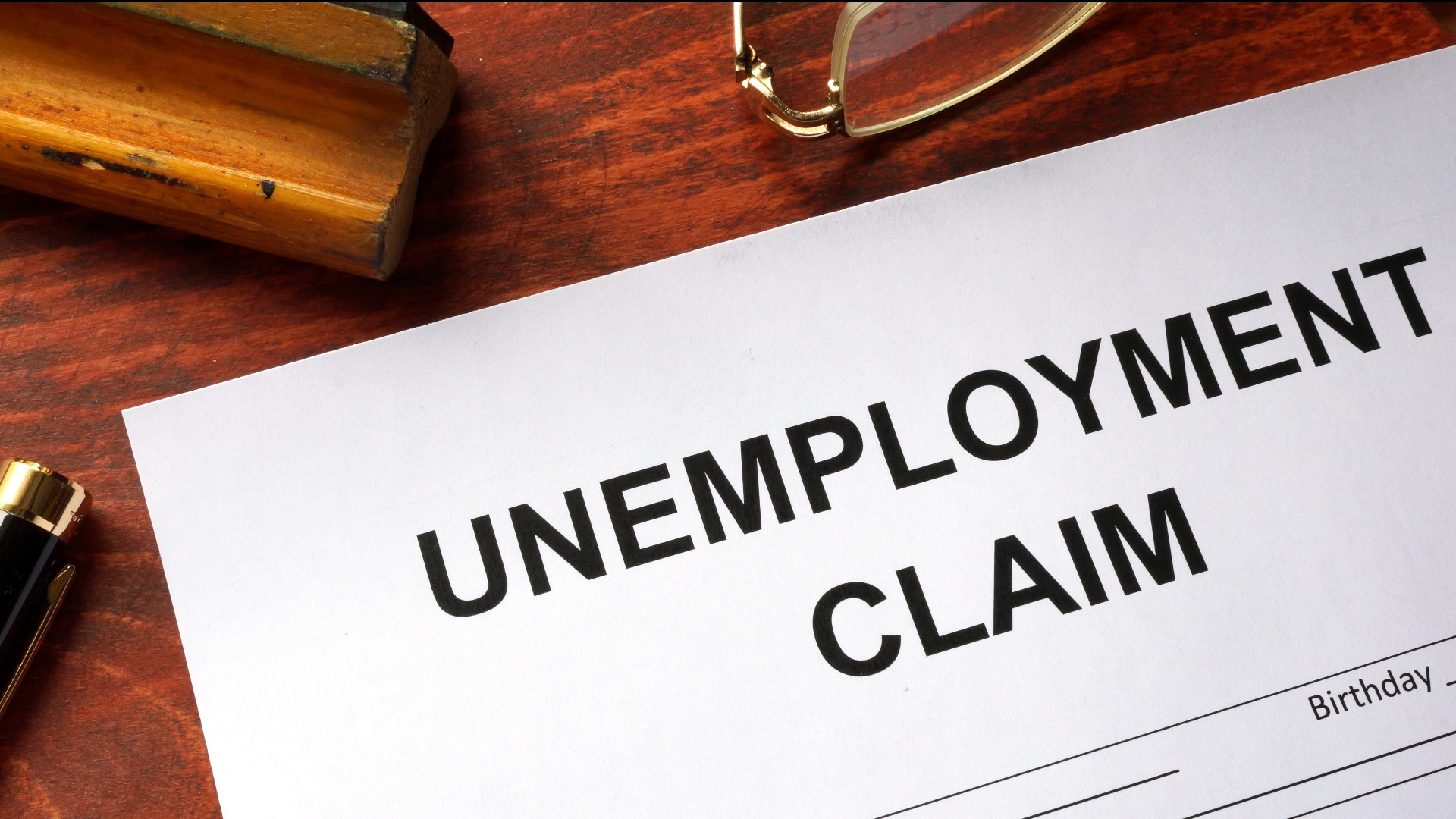 The number of new jobless claims in Texas surged from the last week of 2020 to the first week of 2021, jumping from 31,448 to 43,583 new claims. Those are just the new applications for benefits, joining the 368,223 Texans already receiving unemployment benefits.

Many people have worried that they will miss out an extra week of unemployment provided for in the new COVID-19 relief bill passed at the end of December, since the signing of that bill was delayed. But the Texas Workforce Commission confirms the full 11 additional weeks of the federal $300 payments called for in the bill will be made available to unemployed Texans.

TWC said it just started paying out some of that new money last week and has already sent out $110 million earmarked in the bill to out-of-work Texans.

Why some Texans haven't gotten new federal unemployment benefits yet

TWC said people who had not already exhausted all their weeks of benefits (and, thus, were still receiving bi-weekly payments) were the first to start getting these additional federal payments.

But payments are delayed for people anyone who has used up all their weeks of unemployment (and were no longer getting bi-weekly payments). TWC said they are updating their computers to include the new rules regarding the additional COVID unemployment payments.

The agency didn't giving a timeline for desperate Texans waiting for additional aid, but the agency said it expected to get new payments to them “soon.”

For anyone trying to get through to the Texas Workforce Commission by phone, you may have noticed it’s not much easier now than it was last spring during the worst days of the pandemic economic crash.

I asked TWC if they have reduced staffing or hours after ramping up their operations in the early stages of the pandemic. The agency said it has not stood down any of its staff at its various call centers.

Officials reported that call volumes are still high. But TWC said it is trying to make things run more smoothly.

More workers who were initially recruited as extra call takers are being training to handle more complex ‘tier 2’ unemployment calls instead of having to transfer those calls to another call taker.