Also: Here's another reason why you should fill out your 2020 census questionnaire. 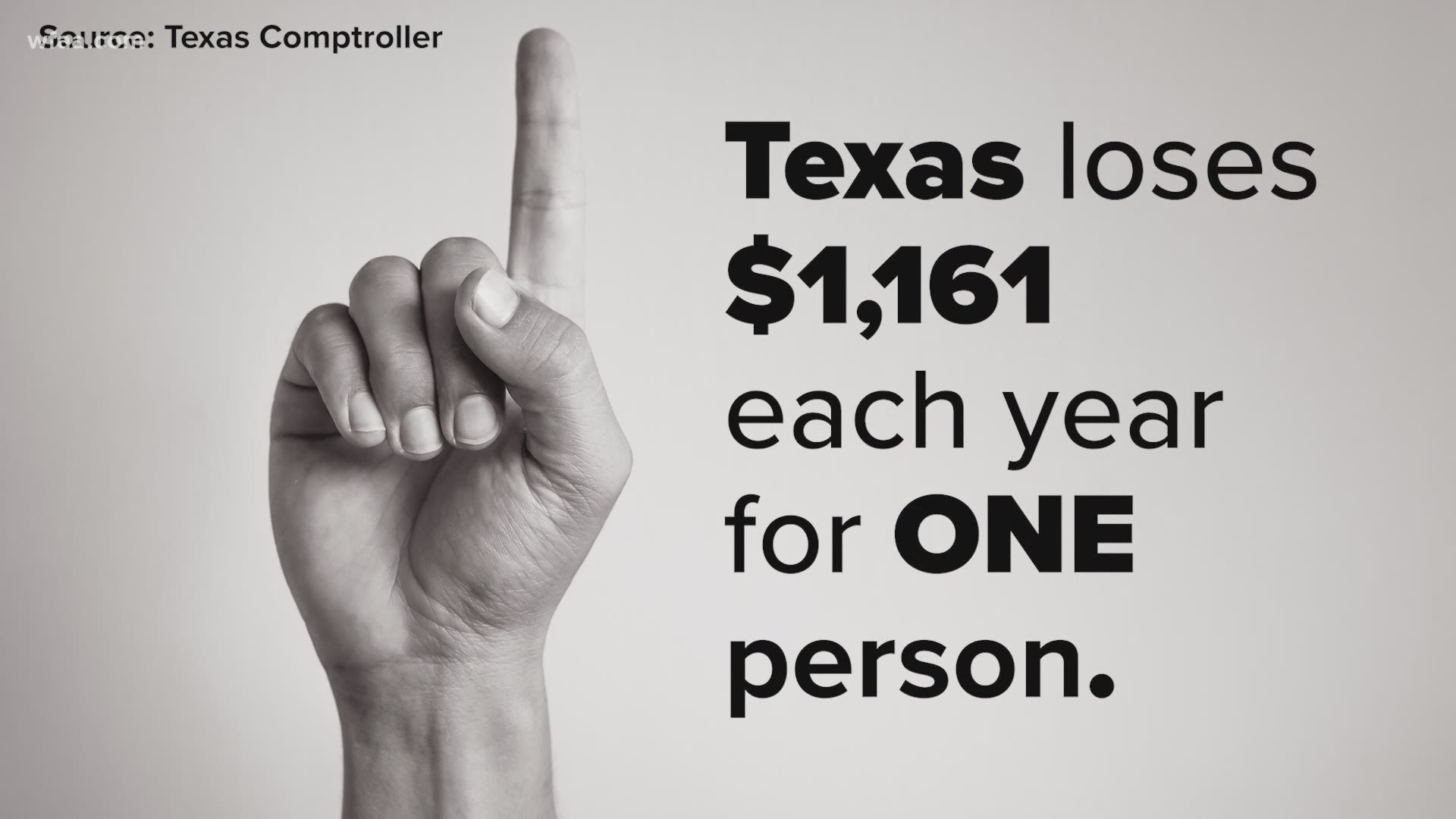 As the Texas Comptroller of Public Accounts details here, that money is just some of the funding that came from the federal government, with all of the amounts based on the last census count in Texas.

It’s still an open question exactly when counting will finish for the 2020 Census. In a controversial move, the Trump Administration moved the deadline up to September 30th. But last week, a federal judge ruled the headcount of U.S. residents should continue through the end of October. Then, the U.S. secretary of Commerce said the 2020 Census will end October 5th.

Regardless of what happens in the deadline battle, everyone is urged to make sure they are counted. It only takes several minutes. Yet, traditionally an accurate number is hard to come by, especially in certain parts of Texas.

RELATED: North Texas leaders push to get Latinos to fill out Census

Filing a complaint about your care or your insurance with Medicare

Recently, I had to battle with my mother’s Medicare Advantage insurance company because they were slow-walking us on already approved care that she needed. Fed up, I warned them in one call that I had my computer open and was beginning a formal Medicare complaint---that’s a real thing (note—it is different than an appeal for a claim decision. For more about that, click here.)

Click here to go to the Medicare complaint form. I cannot say for sure that it was that threat that did the trick, but after what had been a long logjam, things started moving.