The National Association of Real Estate Brokers has published its 2020 report detailing the gaps in homeownership between Black and white households. 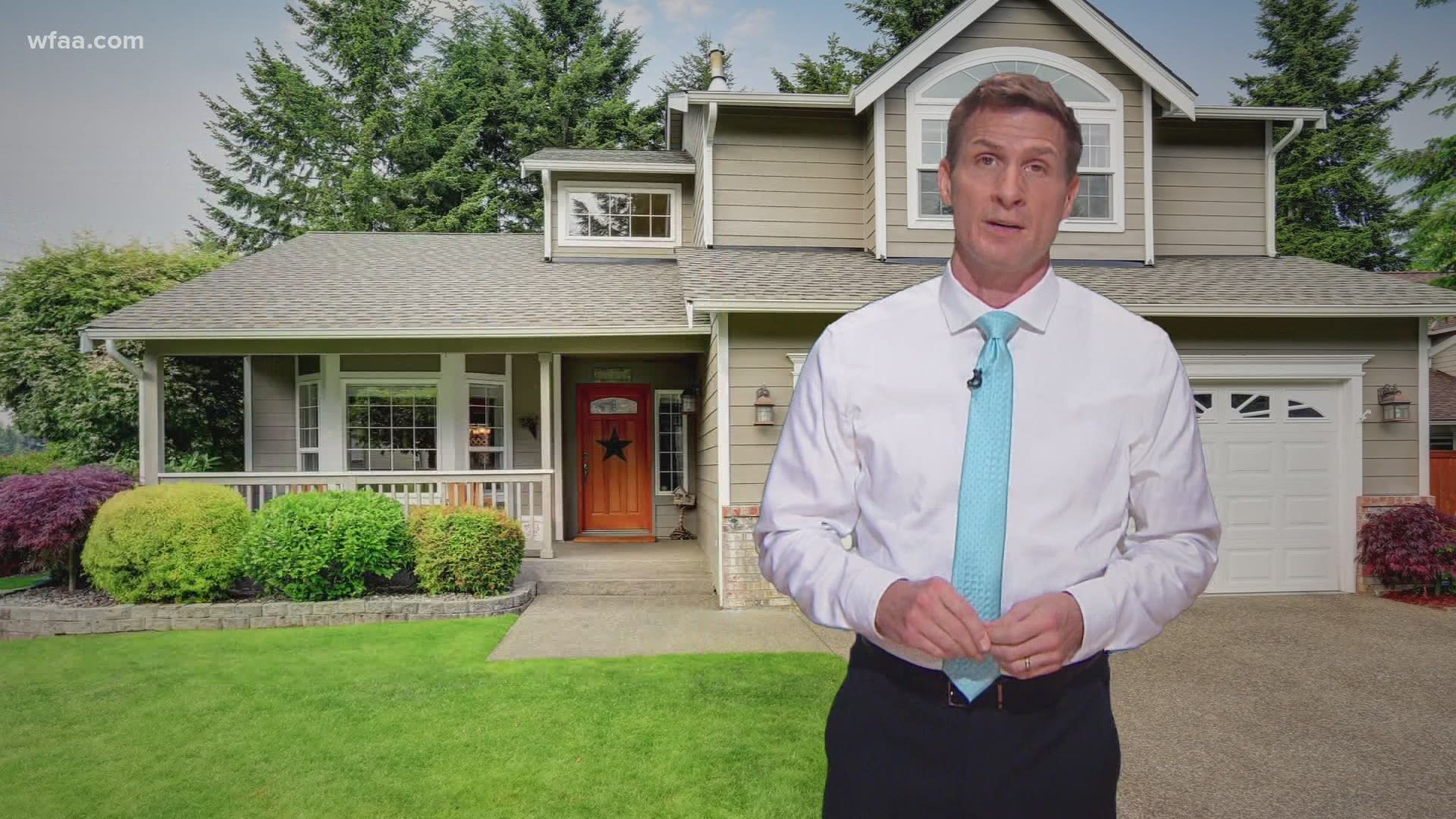 The National Association of Real Estate Brokers is out with its 2020 State of Housing in Black America report.

Among the findings: Black applicants are more than twice as likely as white applicants to be rejected for a mortgage loan.

The survey finds that D-FW has one of the largest racial gaps when it comes to homeownership. The homeownership rate in Black households in the region is 35.3 percent.

That's despite the fact that D-FW has one of the highest percentages (six percent) of "high-earning" Black families (those earning over $110,000).

Even among those who own homes, NAREB reports that Black households often pay disproportionately higher costs.

But NAREB also reports there are programs underway to address homeownership inequality.