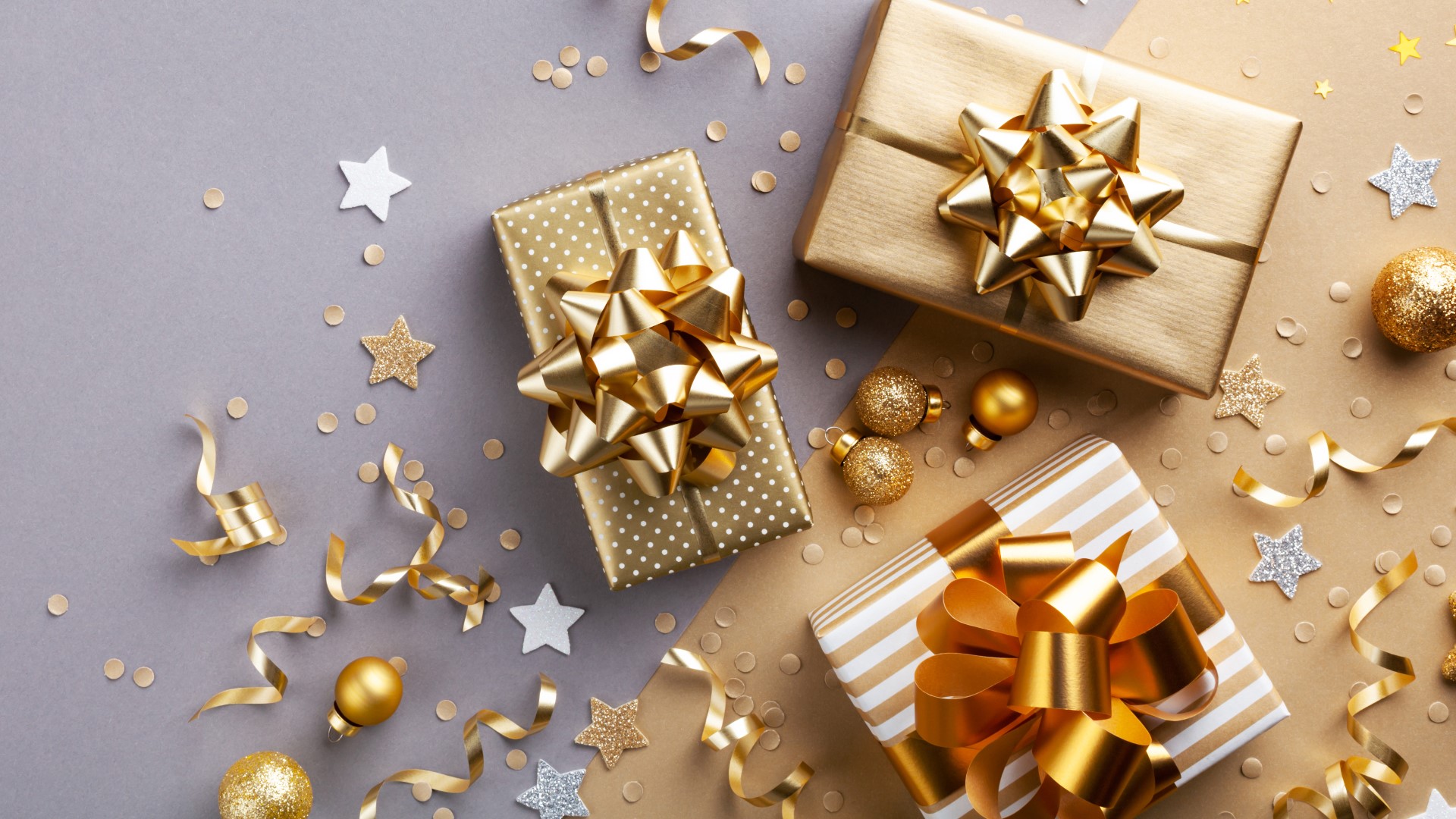 Have you started holiday shopping yet? According to Deloitte’s annual holiday survey, a huge chunk of Dallas-Fort Worth area shoppers started in October.

And, about 60% planned to start buying holiday gifts before mid-November.

That total includes spending on gifts, furnishings, entertaining and socializing related to the holidays.

In Dallas-Fort Worth, 64% of shoppers plan to buy online, while 28% plan to shop in stores.

Those numbers represent a new high and a new low for the respective ways to shop.

Deloitte reports that of the local respondents who plan to go to the store during the pandemic, 26% say they aren’t worried about that experience. About 51% of respondents said they are anxious about in-person shopping.

The report showed that about 43% of those who responded said they are doing about the same financially as they were a year ago. About 28% said they are somewhat or a lot better off.

Nearly a third said they are a lot or somewhat worse off.

How people are doing financially this year compared to last may impact how much people donate to charity.

The survey found that about 71% of shoppers in Dallas-Fort Worth plan to donate cash, gift cards or items during the holiday season.

Finally, Deloitte found that about half of shoppers in D-FW are planning to buy a gift for themselves.

Nearly 43% of those planning to shop for themselves said they will buy food and beverages. Clothing and accessories also ranked high on the list of items shoppers plan to buy for themselves.

Electronics and kitchen supplies also accounted for the gifts people want to give themselves.