The country's third-largest theater chain now expects 2021 to be a transition before the in-theater movie experience comes roaring back in 2022. 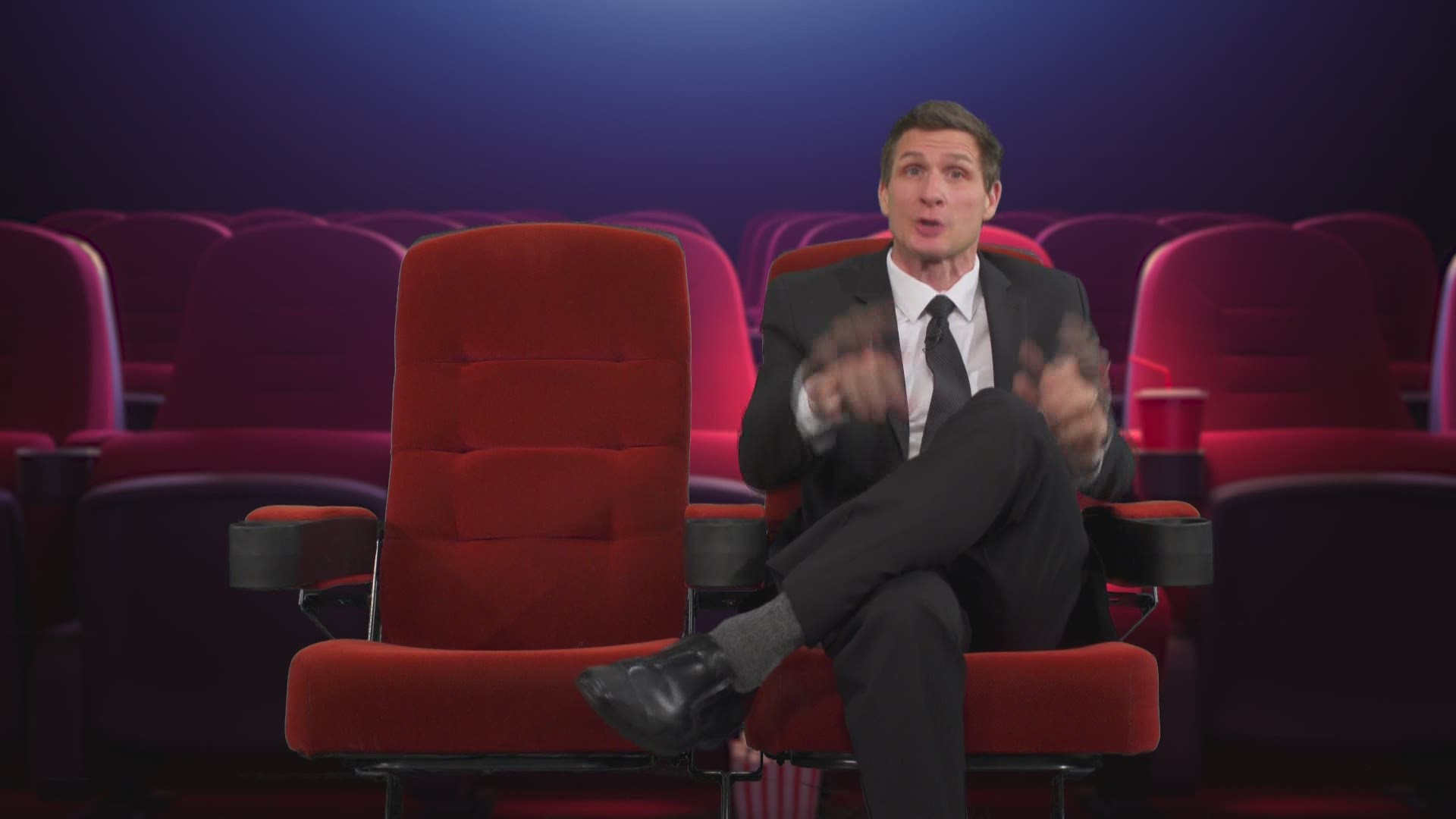 DALLAS — It wasn't an Oscars-sanctioned award, but if there were a category for "Best Portrayal of Texas by New Mexico," the winner might very well be "News of the World."

If you have seen the Oscar-nominated movie featuring Tom Hanks (which I think is definitely worth a watch), you know the storyline plays out in a different era in Texas. But particularly in some of the scenes that are supposed to represent a journey from North Texas down to South Central Texas, it is clear we are somewhere else entirely (like the beautiful state of New Mexico).

Like most productions, that movie wasn’t made in Texas. We don’t know exactly why. But let’s talk about movie candy—not the kind that comes in rectangular boxes—the sort that comes in the form of big checks given by states to sweeten the deal and encourage productions within their borders.

The Texas Moving Image Industry Incentive Program, which is run out of the governor’s office, officially admits that those rebates pay off big: For every dollar the state gives movie makers, those movie makers spend $5.11 in-state, according to a TMIIIP report.

But Texas has been inconsistent from one legislative session to another in how it funds the enticement program - in some years, reducing the offer substantially. Meantime, not only are some other nearby states offering larger rebate percentages, they are funding their programs much more generously.

Using the totals from recent years, as Texas allocated $50 million to its program, here’s what some neighbors were committing:

Not surprisingly, those three states were the marquee locations in the latest list of film production leaders. Texas didn’t make it into the Top 10 rankings.

To illustrate the economics of movie-making, Texas bragged that filmmakers spent $1.66 billion here from 2007-2020. Meanwhile, according to the film production leaders article, movie makers spent $2.9 billion in Georgia in just a single year (2019). That said, even in states that have won a lot of production business (especially Georgia), there have been serious doubts and criticisms about whether the return on the state investments is really worth it.

A credit here to documentary filmmaker and UT professor Paul Stekler, who stated many of the facts above in a recent column. He told lawmakers the Texas film industry needs their help. There is a new proposal in the current legislature to offer more incentives to bring productions here.

Enough about where movies are made. Where will we watch them?

Plano-based Cinemark is the third-largest theater chain in the U.S. Like its competitors, it has been hit hard by the pandemic. In 2019 it had total revenues of $3.283 billion. In 2020, the pandemic slashed that to $686.3 million.

Cinemark says 95% of its locations have re-opened—but in the last quarter of 2020, 24% of the chain’s business was still from private watch parties, where a group rents a whole theater. Cinemark has been buoyed by offering that option. To date, 2 million customers have attended 150,000 of the private theater gatherings at Cinemark. In more than half of those occasions, the company said theatergoers were watching "library content" that they could’ve watched at home, which suggests people are eager for a return to the theater experience.

The theater group expects this to be a transition year, and that the movie industry will come roaring back in 2022. Morning Consult, which has been conducting an ongoing survey about Americans’ comfort level with various entertainment options, recently found that a third of respondents are ready to head back to theater performances, a pandemic high. Cinemark is trying to encourage that desire to return to theaters, spending an extra $5-6 million per month on enhanced cleaning and safety measures to make us feel comfortable again getting back into the theater around other people. 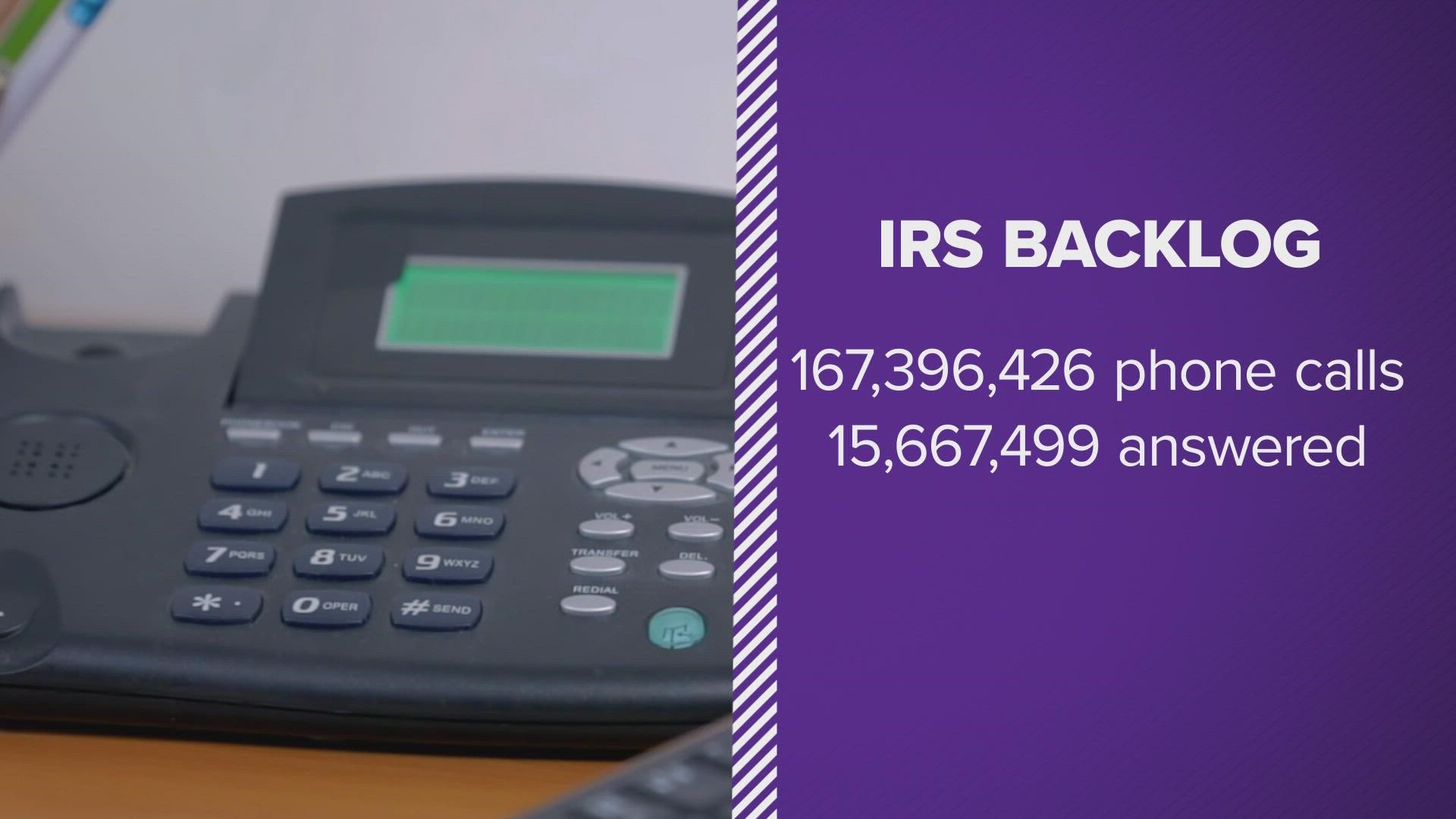