Loss leaders, $1 calculators and millions of dollars in aid to Texas universities: How it may all save you money as you get ready for Back to School

Some tips on paying to get ready for back to school, whether your child is K-12...or beyond. 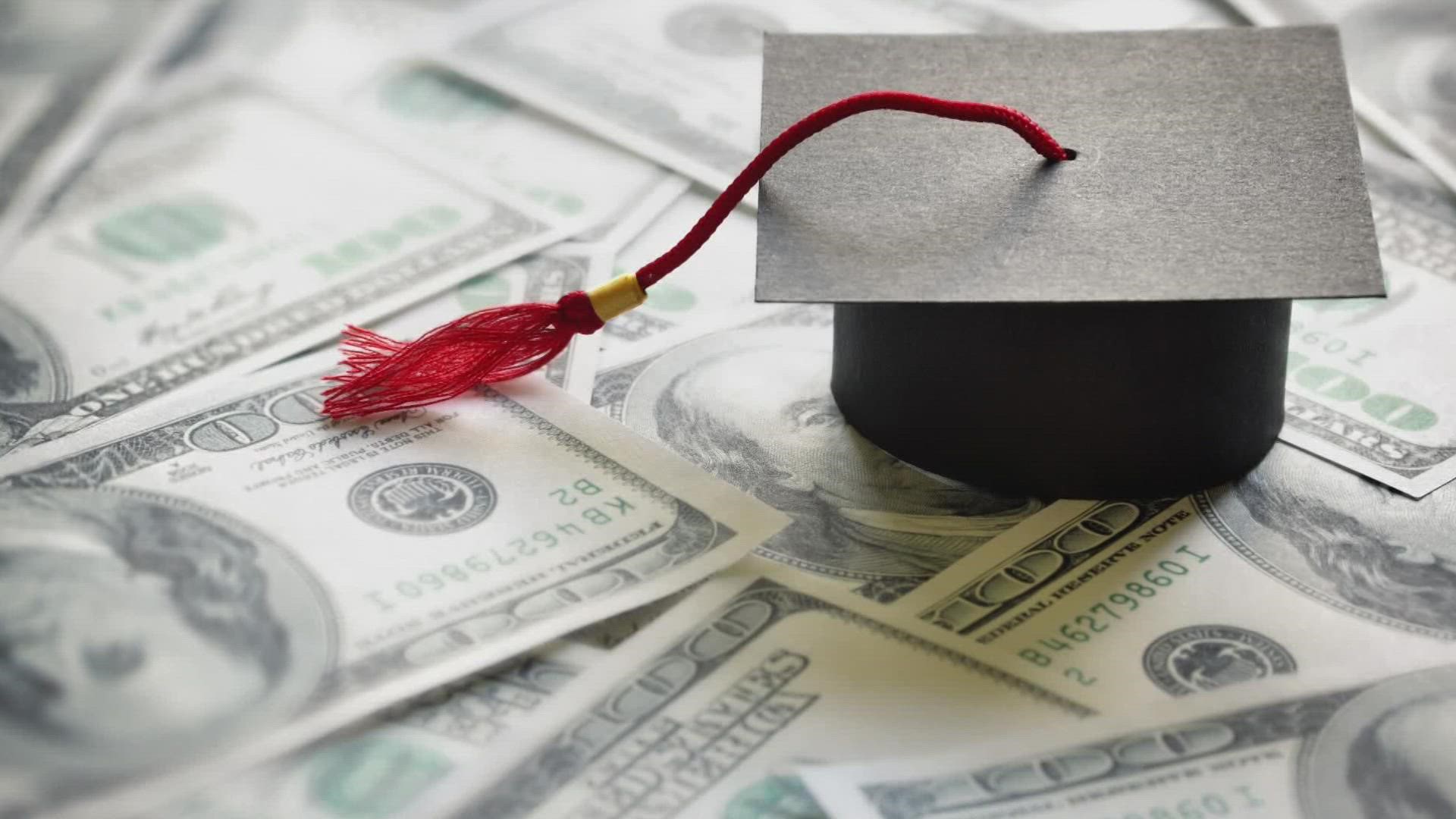 DALLAS — Lesson number one as we head back to school: The first place to shop for supplies is your own house. I went through mine, and in about 10 minutes, found two piles of usable stuff left over from previous years.

Next: Especially look out online, in flyers, and when you are in stores for the so-called "loss leaders." Those are the almost too-good-to-be-true enticers that retailers are willing to lose money on just to get you through their doors hoping that you’ll buy the other stuff they haven’t deeply discounted.

Also, penny-pinching bloggers advise that you don’t limit yourself to the big box stores. They say to look for deals at arts and craft stores, office supply stores and drugstores.

And then there are the different dollar stores. I had no idea until I started reading posts by some of those shopping gurus that you can get calculators in those stores--maybe not the advanced or scientific ones--but decent calculators for a dollar.

RELATED: Back to school shopping | How to save money on school essentials

With regard to clothing, it pays to know when different items at different stores get marked down. Some of these bloggers list the reductions down to the day and even the hour!

If you have bigger kids who need extra help paying for higher ed, Texas colleges and universities have received another huge injection of federal relief money from the American Rescue Plan. The University of Houston got $106 million more, the University of Texas at Austin got $86 million, Texas A&M received $108 million, and Baylor got $27 million. And the list goes on from there.

Many colleges and universities have gotten a lot of federal relief money. If you are a student in need, it doesn’t hurt to hit up your school’s financial aid office even if you have already done that previously.