This current Texas housing market among the hottest of all time

Texans are signing agreements to buy new houses, in some cases without even knowing the final price, because buyers are dealing with escalating costs for materials. 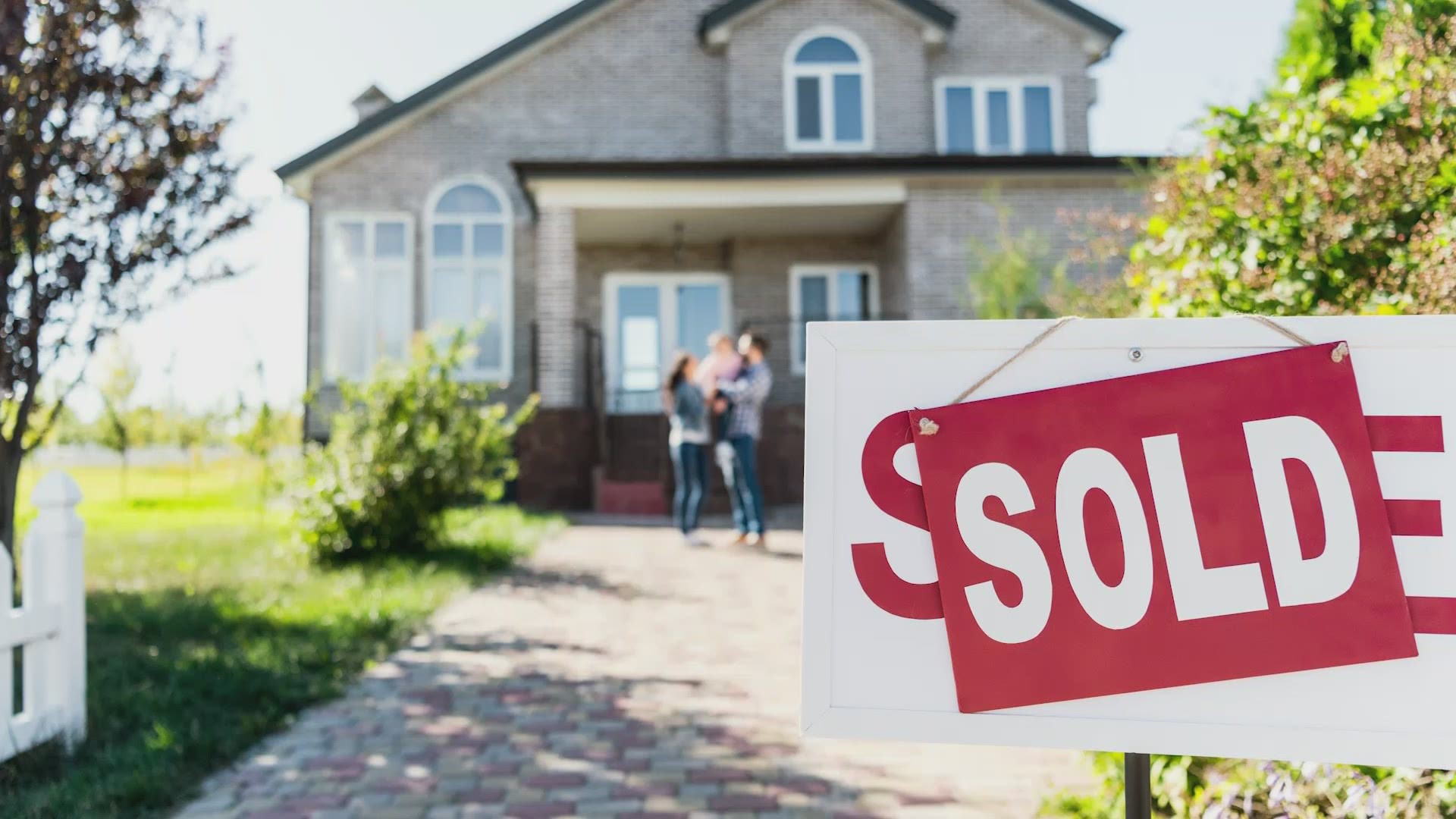 The Hobby School of Public Affairs at the University of Houston conducted a survey of Texans following the February winter storm blackouts in Texas.

69% of Texans report they lost electrical power at some point from February 14-20.

That same percentage (69%) of Texans agree that due to climate change Texas is more likely to be adversely affected by severe weather than was the case 30 years ago.

Also, the poll found that 78% of Texans want to require power generators to winterize; but 51% said they do not want to have to pay any extra fees to help pay for that winterization.

The CDC eviction moratorium that was scheduled to run out this week has been extended through the end of June. Renters do have to fill out a CDC declaration form to get the protection.

At last check, the U.S. Census Bureau reports that 821,892 Texans are behind on their rent.

Housing market in Texas is among hottest ever

Meanwhile, Texans are signing agreements to buy new houses, in some cases without even knowing the final price, because buyers are dealing with escalating costs for materials.

Real Estate Broker Anne Lakusa, says the buyers she knows are all reputable and have fair business practices, but when she thinks of buyers signing deals that don’t have a final price, “In my years in the industry have not seen less protection for consumers than I do right now”.

And Realtor Todd Tramonte says so many people are showing up to see some homes for sale that he has seen the interactions become heated.

“People are literally arguing and pushing and shoving to get into houses," he said.

We get much deeper into this in our latest episode of our Y’all-itics Texas political podcast.

Unemployment numbers had been falling, but after a lot of steps forward, two big steps backward.

Initial jobless claims have spiked in Texas in the last two weeks of March---to levels we haven’t seen since last July, when the Texas economy was still partially shut down. And the surge in claims started after Texas fully reopened. We will see if the numbers start to fall again when the next report comes out April 1.