'We are outraged': Motel 6 ends relationship with The Richards Group over 'hateful comments'

The Home Depot also confirmed they were ending their relationship with the Dallas-based advertising agency. 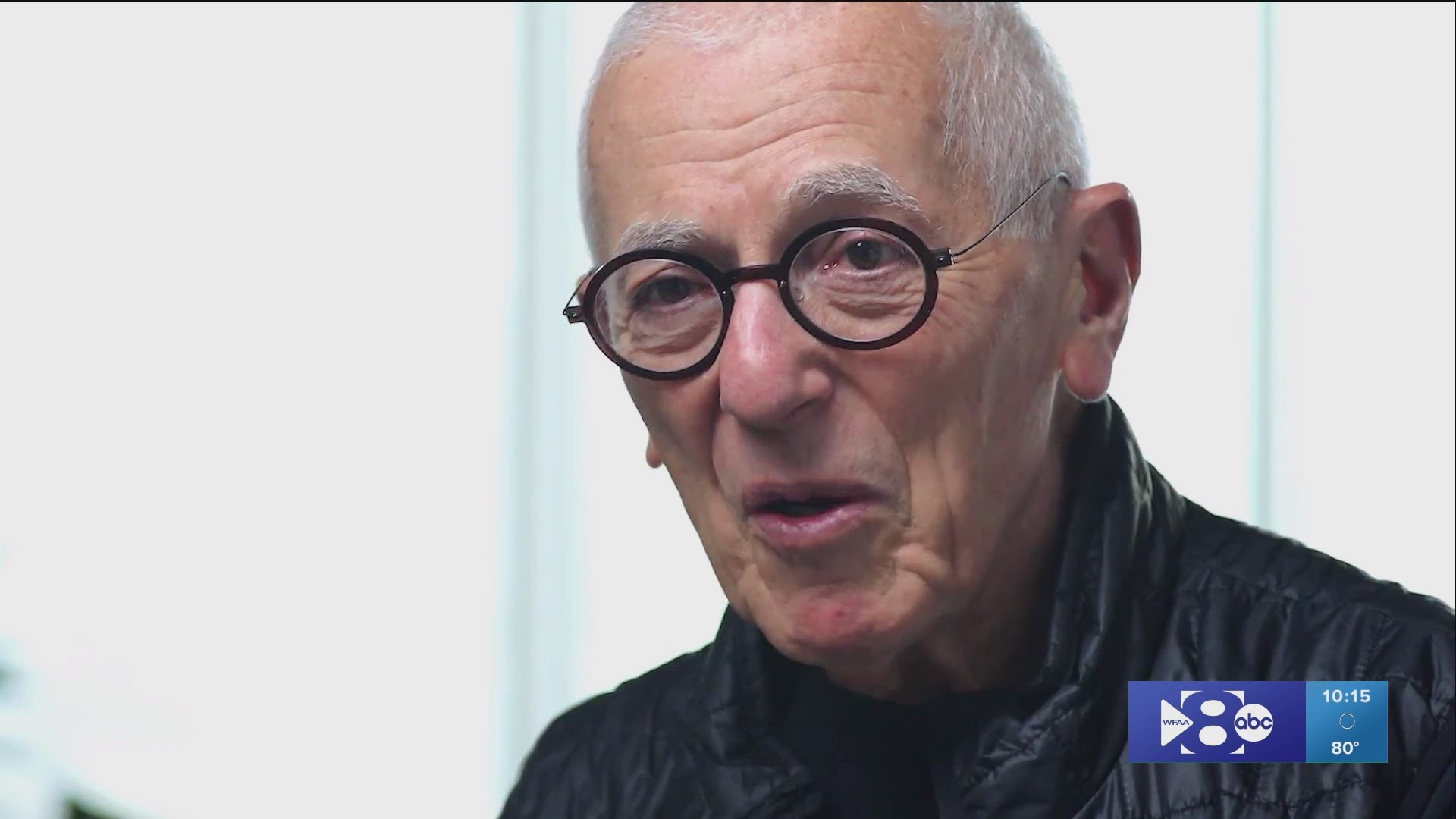 Carrolton-based Motel 6 is ending its relationship with a Dallas advertising agency over comments made about the business and its customers.

Motel 6 was not present for the meeting last week, but The Richards Group advised them of the comments on Monday.

“We are outraged by the statements made about Motel 6 and our customers by a member of The Richards Group during one of its internal meetings," Motel 6 said in a written statement. "The comments were not only completely inaccurate, they are also in direct opposition of our values and beliefs as an organization."

Glenn Dady, the principal/creative director of The Richards Group said "the brand has been tarnished," in an emailed statement.

"We understand and regret the pain and concerns of all those who were deeply troubled by the words our founder spoke. He can’t take them back," the statement from Dady said. "We can only ask for forgiveness and promise to learn and be better."

Dady, who was announced as Richards' successor in late 2019, according to the company, added they have "a lot of work to do to further societal change."

Home Depot has also announced the company is dropping The Richards Group.

"We do not tolerate discrimination in any form, so we were shocked and saddened when we learned of this incident. We have immediately begun the process of finding a new advertising agency," the company said in a statement.

Orkin and the University of Texas were reportedly reviewing their relationships with the ad agency Wednesday evening,

UT is the home of the Stan Richards School of Advertising and Public Relations.

Richards himself also apologized, saying his comments surrounding the ad pitch were intended to show that it wasn't multicultural enough.

"I misspoke and commented, using words I greatly regret, including three I never should have said: ‘It’s too black,’ ” Richards said.

“To be clear, though, I have never used racial slurs about any ethnic group nor tolerated it from anyone around me."

The Richards Group was founded 43 years ago, according to its website.

It's the largest independently owned ad shop in the country, with billings of $1.28 billion, revenue of $170 million and more than 650 employees.

Its most popular ads have undoubtedly been tied to Home Depot, Motel 6 and Chick-fil-A.

The chicken sandwich chain ended its relationship with the group in 2016, after Richards helped coin the slogan "Eat Mor Chikina," along with the restaurant's memorable cows.

Amy Power, founder of The Power Group in Dallas, told WFAA that Richards is a legend in her industry and did the right thing by owning up to his mistake.

"I think the big message here is that words matter," Power said. "In every crisis, there is an opportunity. I think they just need to figure out what that opportunity is for them."

Jill Lublin, a publicity expert in the San Francisco area, said more brands may distance themselves once news of Richards' comments spread.

"Unfortunately, once that stone starts rolling down the hill, everyone starts following it because you don't want to be on that train that is about to crash," Lublin said.

"The ones who have cut ties already just removed themselves from the equation. It's easier than having to explain it all publicly."

“We are outraged by the statements made about Motel 6 and our customers by a member of The Richards Group during one of its internal meetings. The comments were not only completely inaccurate, they are also in direct opposition of our values and beliefs as an organization.

"Upon learning of these comments, we terminated our relationship with The Richards Group, effective immediately. We are a company who embraces diversity of all forms and have a zero tolerance policy for hateful comments of any kind, whether that be within our organization, at third party vendors or at our properties. We will continue to work every day to ensure every one of our guests and employees is treated with the utmost respect."

"In the over four decades I have had the privilege of working at The Richards Group, the agency has never been party to nor tolerated racism in any form. We exist to endear brands to all people. Our brand has been tarnished. Like all businesses and organizations, we have a lot of work to do to further societal change. As the person now responsible for all the operations of The Richards Group going forward, I commit to doing everything in my power to stay focused on that goal.

"We understand and regret the pain and concerns of all those who were deeply troubled by the words our founder spoke. He can’t take them back. We can only ask for forgiveness and promise to learn and be better. We ask our many friends for understanding and prayers as we move forward."