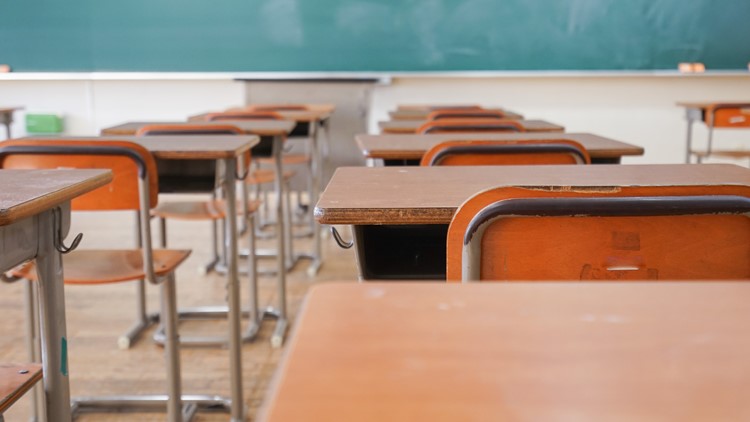 DALLAS — Improving the education system and workforce in Texas are critical to the state’s ability to continue to lure companies, leading economists told business leaders in Dallas on Thursday.

Texas has won Site Selection magazine’s Governor’s Cup for business and job creation seven years in a row, beating out all other states by a wide margin, said economist Ray Perryman, president and CEO of Waco-based of The Perryman Group. Texas lured more than 600 new businesses last year, including McKesson Corp.’s relocation of its corporate headquarters from San Francisco to Irving’s Las Colinas district.

But the state’s education system is tailing many of its competitors, and that will cause corporate relocations and expansions to slow if the problems aren’t fixed, Perryman said at a luncheon of the Dallas Regional Chamber.

“The challenge we face is workforce,” he said. “It’s a critically important issue. It’s a ticking time bomb for us. If we don’t improve our education system, we’re not going to be able to maintain a quality workforce.”

"When you look at the Texas economy, we have built our economy to a certain extent on the assumption that we’re going to have a significant supply of undocumented workers,” he said.

“We need the type of immigration reform that allows us to make use of that workforce productively,” Perryman said.

Looking ahead, the U.S. economy will grow at slightly more than 2 percent in 2020, according to Robert Kaplan, president and CEO of the Federal Reserve Bank of Dallas. Kaplan was the keynote speaker at the chamber event held at the Omni Dallas Hotel.

One reason for the slower growth is that the effect of the 2017 stimulus package of personal and corporate tax cuts is wearing off, Kaplan said. Another cause of the slowing growth is the escalation of trade tension between the U.S. and China, Mexico and other countries, he said. Also, manufacturing has slowed, and business investment has weakened, he said.

On the bright side, the unemployment rate is low and consumer confidence is strong.

“My concern as a central banker this year has been, will decelerating growth, weak manufacturing and weak business investment seep into other parts of the economy so that eventually consumer confidence will ultimately be affected and we would have a more severe slowdown,” he said.