She has lost more than 130 pounds and discovered an unexpected side effect -- getting home early for dinner. 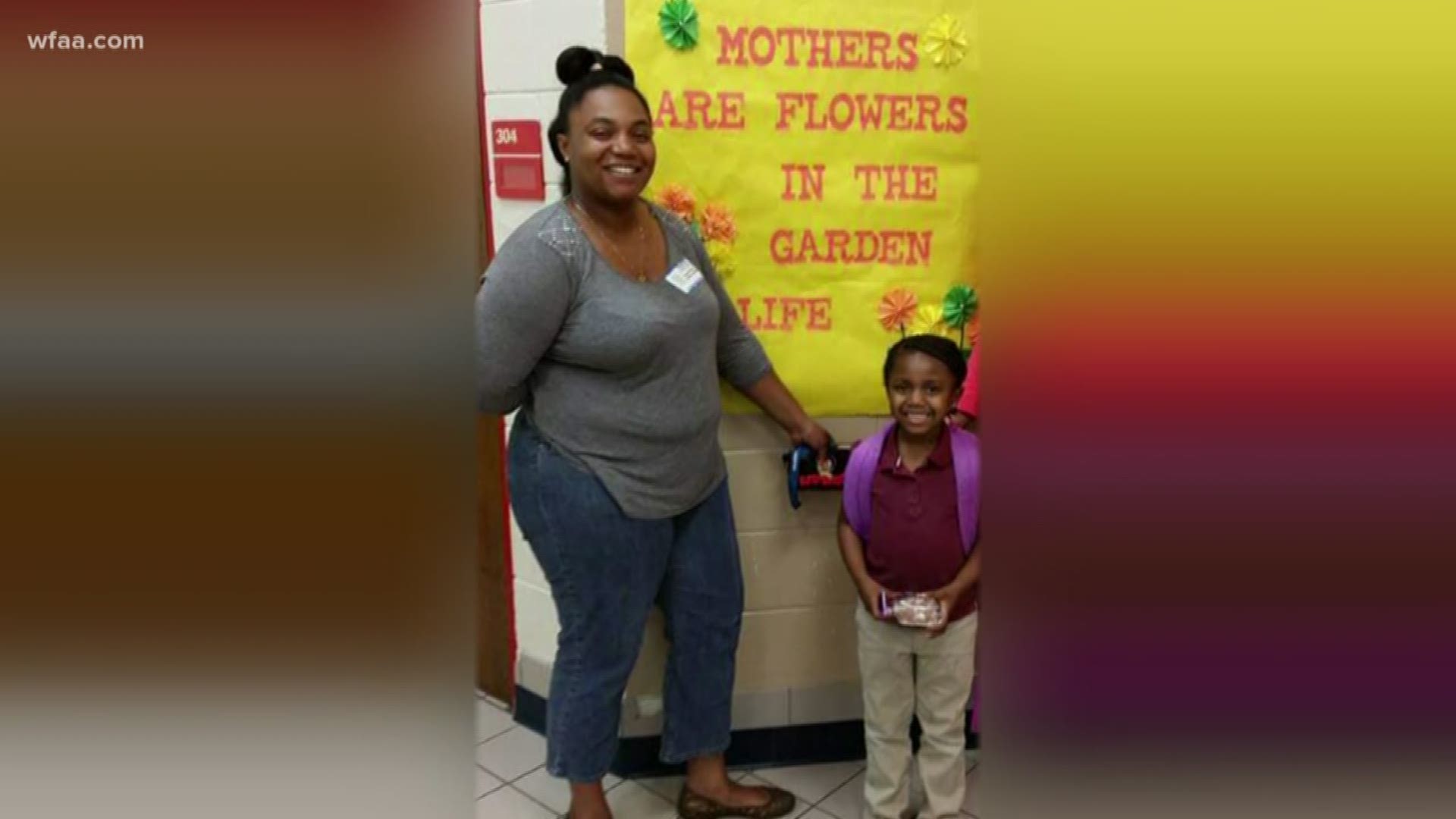 Every day, in Waxahachie, whenever Jamila isn’t driving, she’s running her entire route. “A lot of people say, ‘Is a dog chasing you? Are you running from someone? Did something just happen,’” she said.

Jamila and her husband have three children, and she wanted to set a better example.

Before she started running, Jamila says her health had taken a backseat. Just two years ago, she weighed nearly 300 pounds. With her children in mind, she started losing weight, eating healthier and delivering the mail by running.

So far, she has lost more than 130 pounds and discovered an unexpected side effect: getting home early for dinner. “Just to be able to enjoy that dinner time because most families don’t have that these days,” she said.

Jamila says running has also been therapeutic. “Sometimes the pain that’s inside of us hurts more than that heat,” Jamila said.

Her sister was killed earlier this year. “Running helps relieve some of that pain,” she said. “At times when I felt like crying on my route, I would run I would just ask God to just give me the strength to the make it through this day or just through this street.”

Jamila, who’s also a full-time student, says every time she feels like giving up, she finds strength in her family. Because it may not be easy, but sometimes our toughest battles can be overcome when we take steps to live for others.

“If we can just continue to do it every single day, door for door, delivery for delivery, spread that joy, it can become infectious like a fire,” she said.