John Comstock survived the bonfire accident at Texas A&M University. On the 20th anniversary, "The 13th Man" will be in theaters, sharing his story. 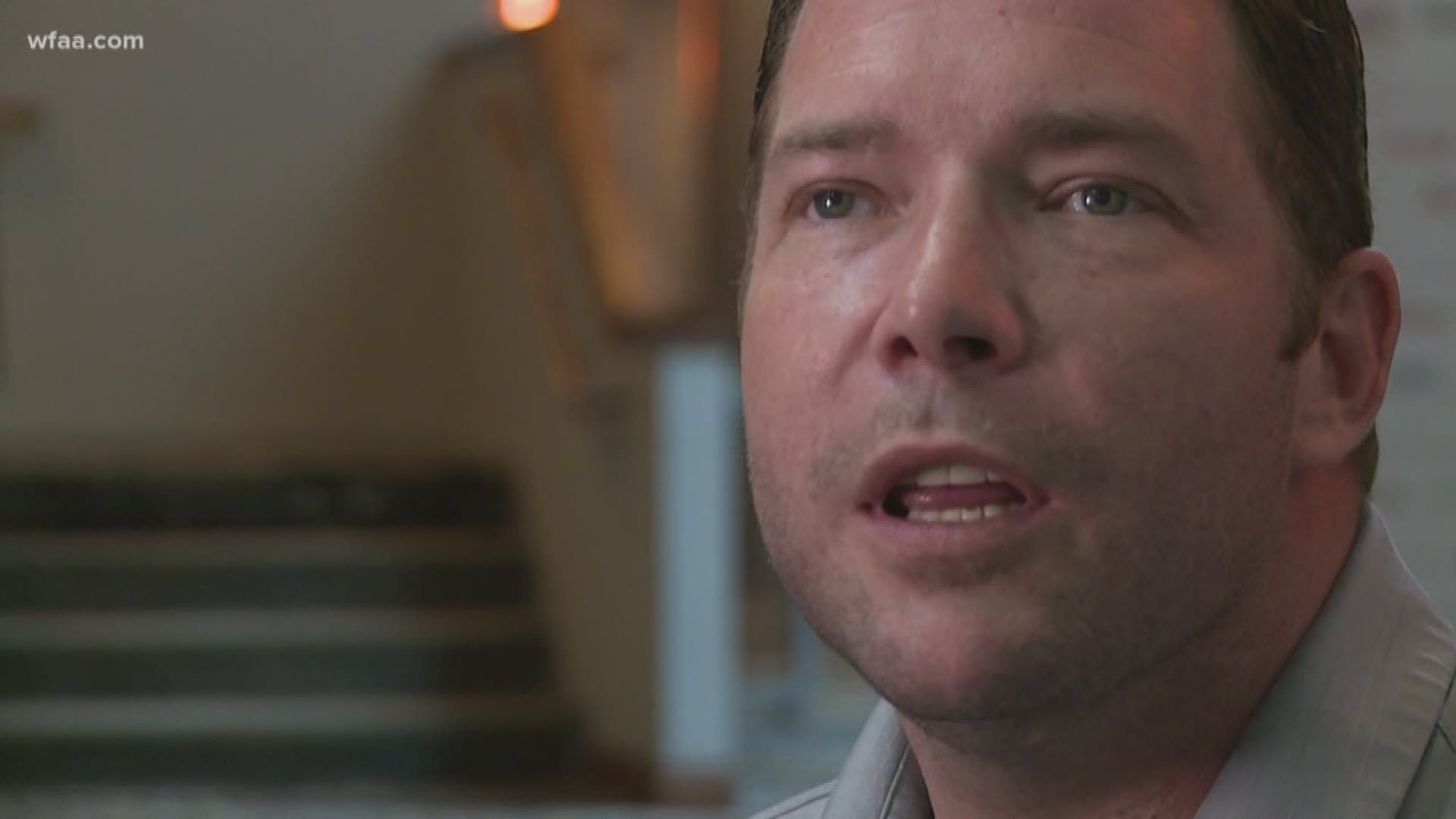 Twelve people were killed and 27 were injured.

John Comstock, of Richardson, was the last survivor pulled from the debris after being stuck for more than seven hours. He was in critical condition.

"One of the nights, I was in such bad shape that A&M had a press release prepared and ready to go. It was printed out and it basically said I was the 13th fatality," said Comstock.

His organs shut down. His heart stopped multiple times. He underwent several surgeries, including an amputation.

Comstock survived and school officials gave him the press release, telling him they were grateful they never had to put it out. In that moment, he realized how short life can be.

He finished his degree in 2010 at the university. It was one of his proudest moments.

In November, on the 20th anniversary of the bonfire collapse, Minn is releasing a documentary about Comstock's survival.

"He really epitomizes one of my favorite lines: 'A setback sets up a comeback,'" Minn said. "And boy, has he come back."

Over the years, Comstock has become known as "the 13th man".

Through this documentary, Comstock vows to never let the 12 be forgotten.