More than 110 million boys have been Boy Scouts. Less than 400 have achieved the same honor. 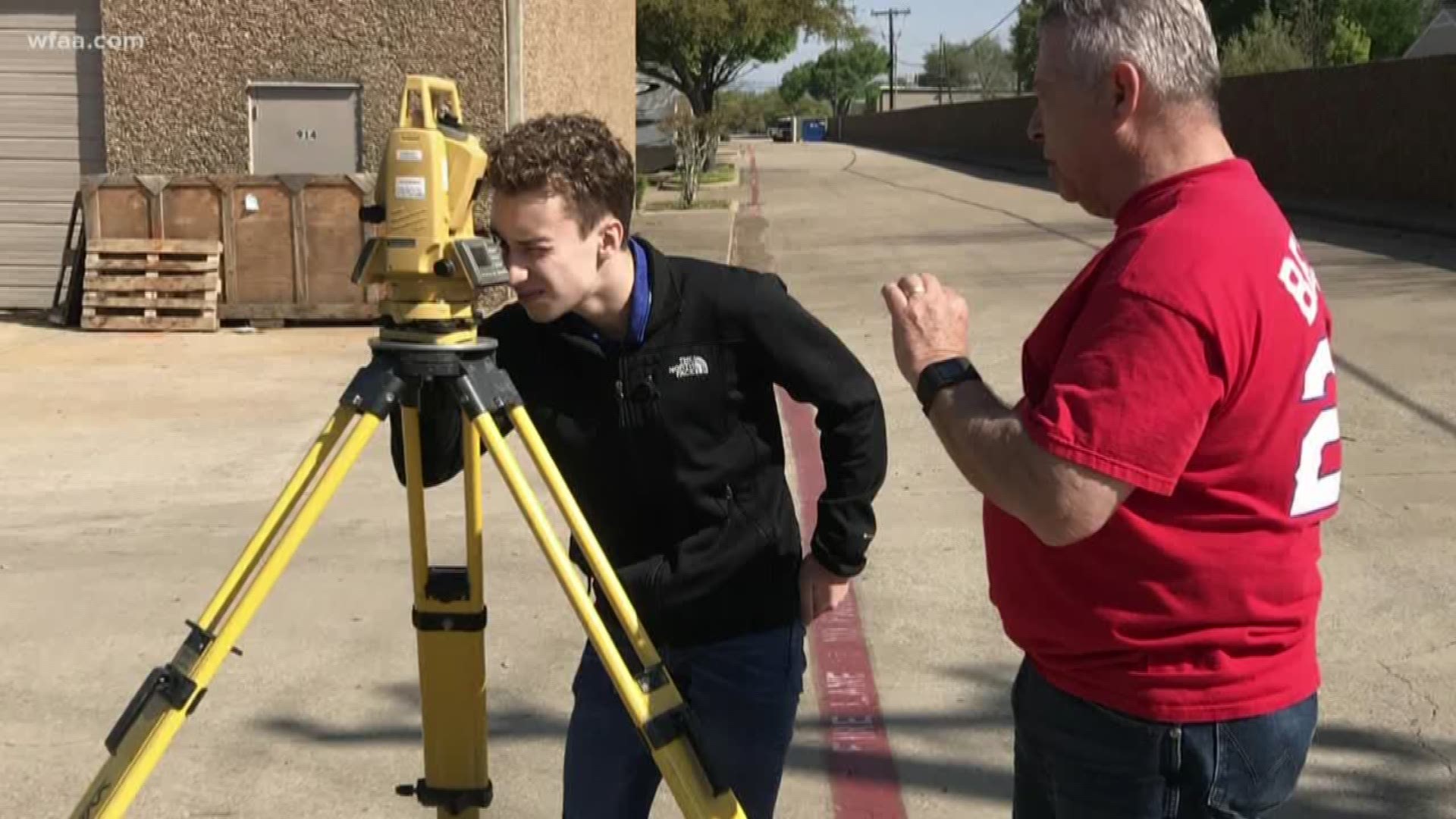 For any Boy Scout, achieving the rank of Eagle Scout is a lofty goal. Only two percent of scouts ever earn the distinction.

However, after Thomas Farner did it at age 13, he set his sights on something even more impossible.

“Shortly after, I decided I wanna earn all the merit badges," Farner said. "And I was gonna do whatever it took to get there.”

For most scouts, earning all 138 merit badges is a pipe dream. Over the past century, more than 110 million kids have been part of Boy Scouts, and less than 400 of them — roughly 0.000003 percent — have ever earned every badge.

“I guess when I set the goal I wasn’t really thinking about how I was gonna do it," Farner said. "I just decided I wanted to do it.”

He was able to knock out some of the easy ones, like climbing and hiking, pretty quickly.

But there were challenges. After all, not everyone can get their hands on surveying equipment, but Thomas did.

He's gone SCUBA diving, performed search and rescue and even made pottery until finally, just before turning 18, he got badge number 138: public health.

It's a goal that may have seemed impossible if not for the lessons he learned along the way.

“Even if other people don’t think you can do something, believe in yourself and set goals and don’t let anything get in your way," he said.

Now you know the secret: To get where you want to go, just keep going.