Texas' Weirdest Museums: The only museum in Texas where you can finish a household chore

Spelled strangely, this Mineral Wells laundromat is one of the most unique museums in the state. 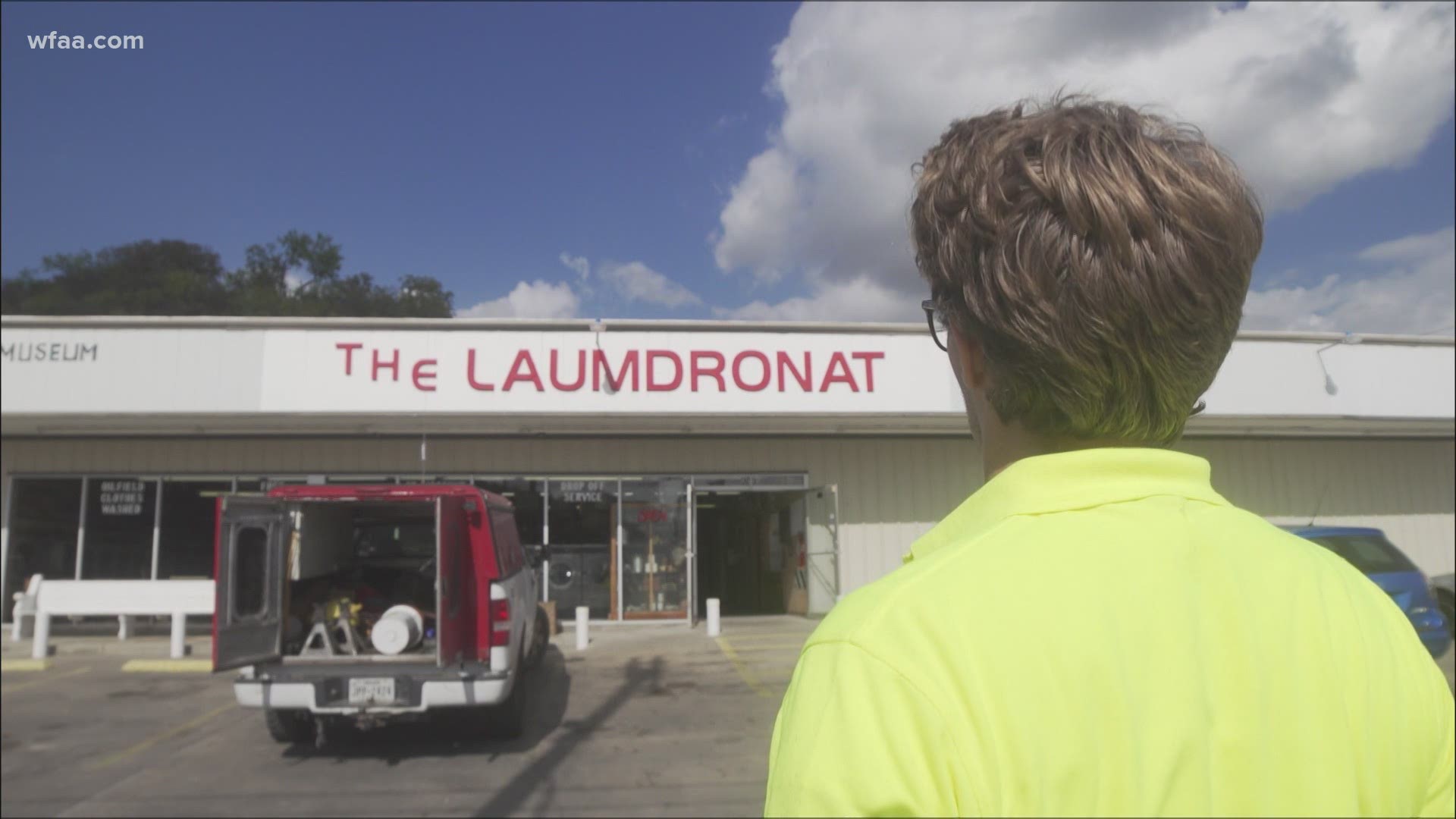 Texas is full of strange.

The state particularly has some of the nation’s weirdest museums, but there’s one in Mineral Wells where visitors can finish a household chore while checking out history.

And it’s located inside an actual laundromat in Mineral Wells called The Laumdronat.

“We wanted to do something catchy, so we came up with flipping the 'M' and the 'N,'" said owner Fred Wilson. "One of my neighbors was an old English teacher and he thought that was the most hideous thing anybody had ever done.”

It certainly hasn’t been a stain on Wilson.

Although, he didn’t set out to have a museum. In fact, he didn’t think much about antique washing machines until he found an ancient beauty at an estate sale 30 years ago.

He dug up the $250 needed to buy it and he’s been hooked ever since.

“Yeah, it was my narcotic, my drug,” Wilson said. “From then on people began to show up and look at what I had.”

Today, Wilson has about 50 vintage machines. He’s got everything from hand-powered to gas-powered.

He doesn’t restore any of them. He says each one tells a story just the way it is.

But, at 75, Wilson has been through the ringer and would like to find a buyer who will preserve his collection.

So far he hasn’t had any takers, but he’s hopeful someone will come forward and hold on to this important piece of history.