Fort Worth mom runs into the Guinness Book of World Records

After having children, Elizabeth Northern wasn't sure she'd still be able to run at a high level 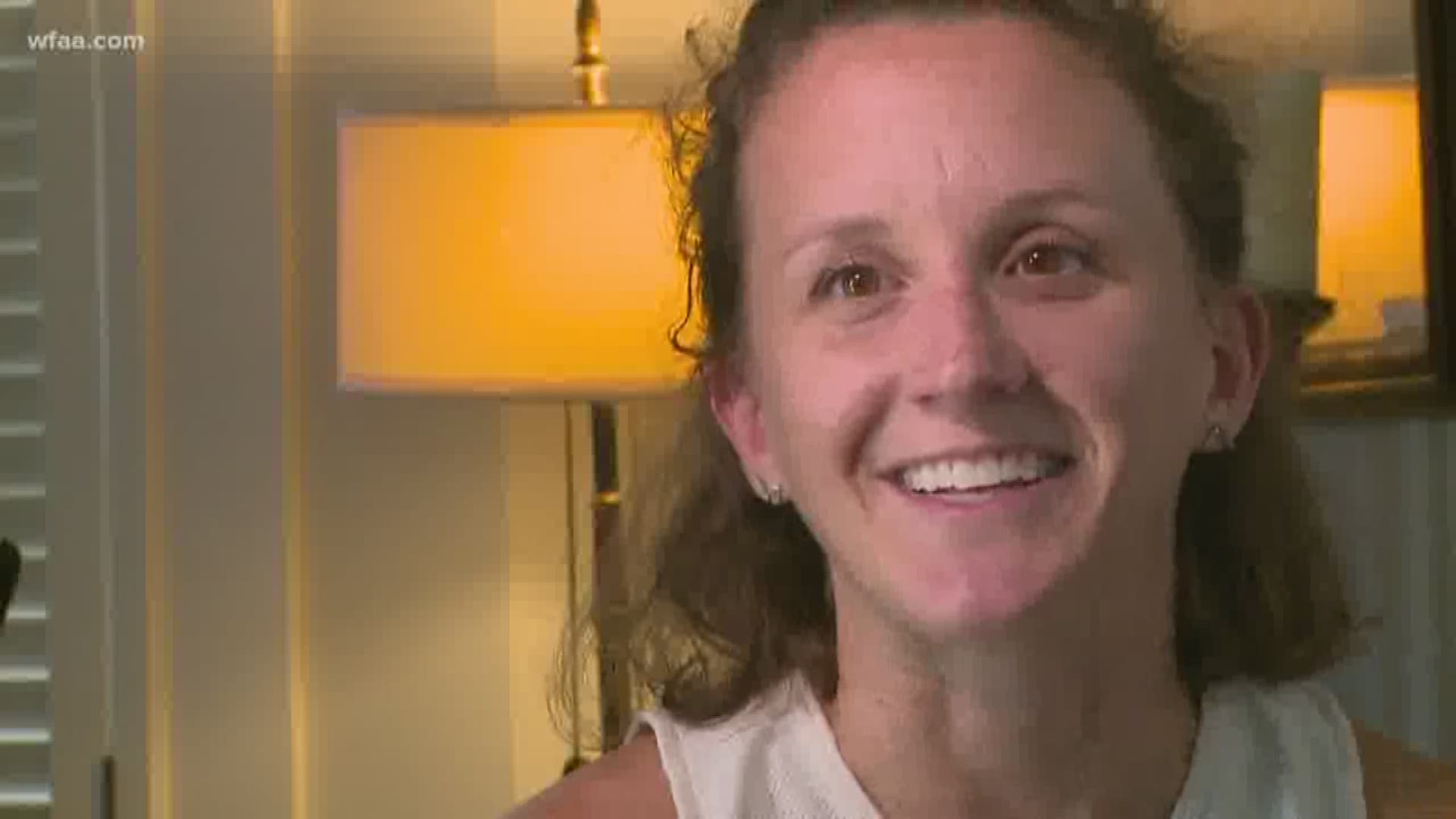 FORT WORTH, Texas — Growing up, 32-year-old Elizabeth Northern would always run for fun, even though she says she wasn't very good at it.

That’s why it caught her off guard when, during a jog in college, the cross country team stopped her in her tracks.

“We just started talking and the next thing I knew I was getting a physical and on the team,” she said with a laugh.

Northern went on to have a successful 4-year career at Trinity University in San Antonio. Since then, she's won all five events the Fort Worth Cowtown offers and even competed in the Olympic trials for the United States marathon team.

By all accounts, she was on pace to be one of the best long-distance runners in the country — until life slowed her down.

Within the past three years, Elizabeth has welcomed two children into the world.

Of course, she said she was happy to put her dreams on hold for them.

Although she couldn't help but wonder if she'd ever be able to run like she did before.

“I always hoped I would,” she said. “I honestly had no idea. I didn’t want to say that I wouldn’t.”

Eventually, she did start running again, but it just wasn't the same. Now, she had company.

And if there was ever a question whether she could still run at a high level, she answered that with a world record.

Earlier this summer, Elizabeth set the Guinness world record for the fastest 10K run while pushing a double stroller.

She beat the old record by more than a minute.

Elizabeth says world records are nice, but what matters most is learning to embrace life as it comes and to enjoy every step along the way.

"Sometimes life happens and you just gotta go with the flow,” she said. “Sometimes it's not gonna work out and that's OK. We'll move on and try again tomorrow."

Because of all her hard work, a few weeks ago, Northern became one of six women to earn a spot on Team USA for the 50K world championships in Romania.

Proving that when you love where you’re at, it pays off in the long run.