Ron Maxfield's love of history led him to preserve it. 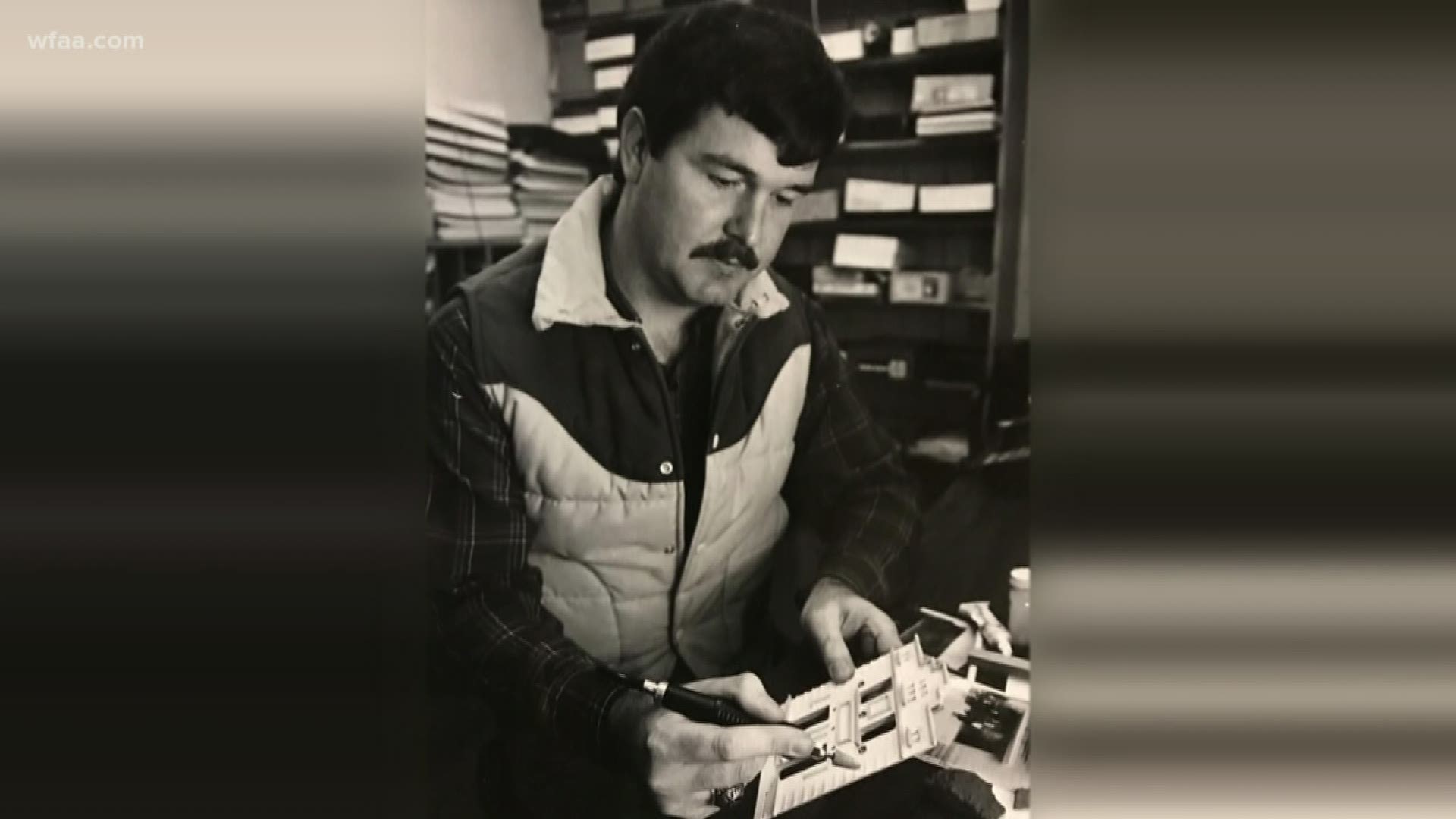 DALLAS — A trip to Corsicana is a trip back in time.

Travel around town and you’ll find actual buildings, preserved as they once were more than 100 years ago.

Every detail is historically accurate. The whole purpose is to remind people of Corsicana’s rich history.

The idea was designed and completed by a 61-year-old Baptist minister named Ron Maxfield. Ron has singlehandedly brought 10 historic Corsicana buildings back to life.

“Not everything’s passed away,” Ron said. “Some things can remain for a little while longer.”

Which makes you wonder, how can a Baptist preacher afford this?

It’s actually not that expensive because Ron’s version of Corsicana is a scaled-down model.

“It’s there, people can go back and see how things were, how it was and certain little pieces of history that go along with it that would’ve been lost otherwise,” he said.

Ron, who grew up in Corsicana but now lives in Oklahoma, began his preservation project more than 30 years ago with the old city jail.

Since then, he’s built models of city hall, the old Collin Street Bakery and most recently, the Temple Beth El Synagogue.

He relies on old photos to achieve incredible attention to detail.

“I could literally count the bricks off of it, which is what I do all the time,” Ron said.

That’s right, brick for brick, not a single detail is overlooked.

"When a building was built in that day it was an artist thing,” said Ron. "It wasn’t just you throw something up and make it efficient. You make it a thing of beauty."

Unfortunately, most of the buildings have been torn down. Ron says this is a way to at least hold on to the history to capture life as it once was and quite possibly how it could be.

“It was a different way of life,” he said. “And it was a simpler way of life, but people enjoyed doing things as people together.”

Working together, that’s something we could all model.