For those moments you want to be scared, but not *too* scared 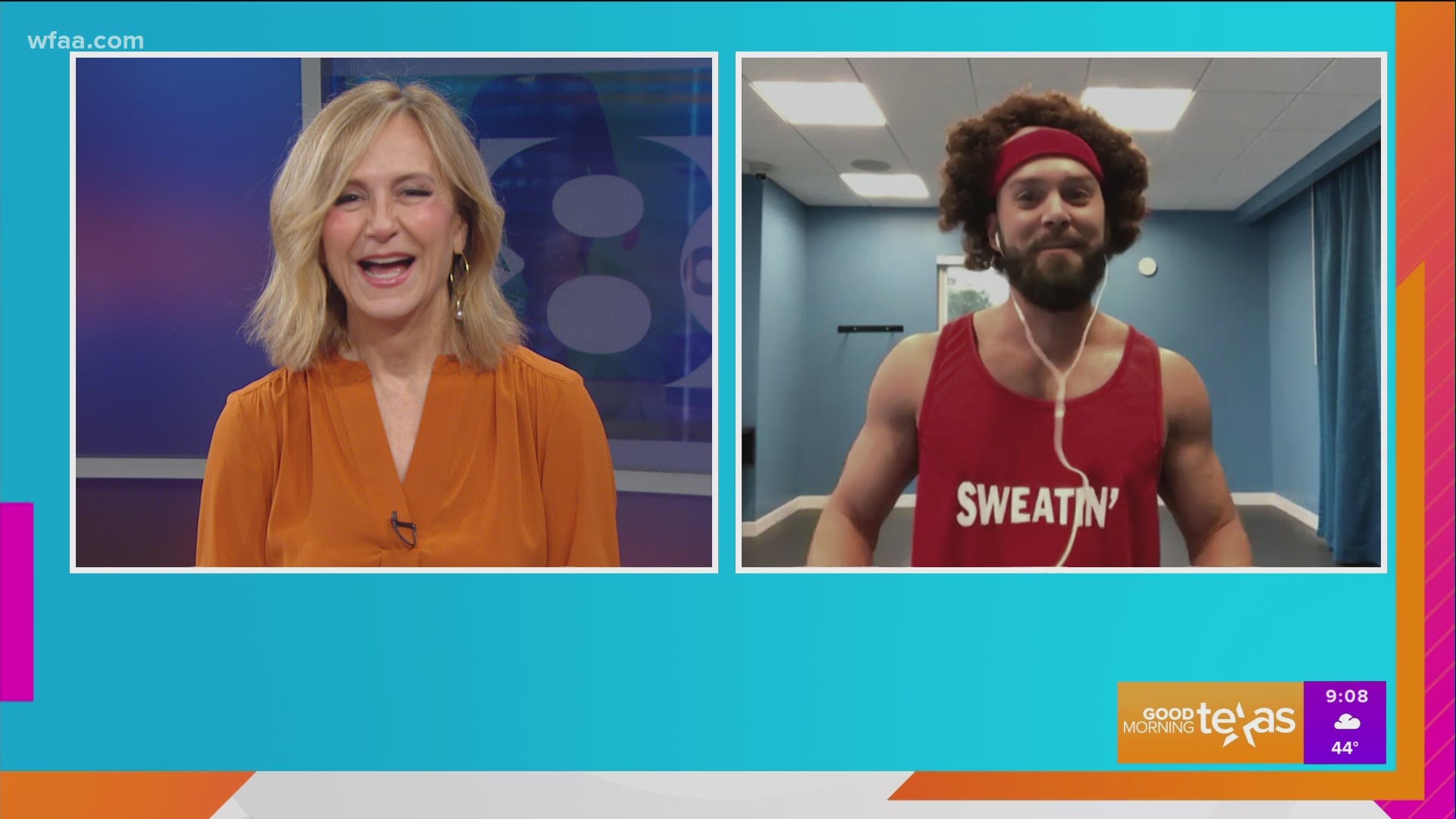 DALLAS — Editor's note: This story was originally published in October 2019 and was updated on Oct. 29, 2020 with updated information on where to stream the following films.

October means Halloween, and Halloween means scary movies. There's no shortage of horror films to watch every year, but what if you want to watch something that's spooky, yet fit for the whole family?

As it turns out, you may have more options than you would assume.

Below are eight kid-friendly movies to watch with the whole family this spooky season. Some are old and some are new. Share your favorite Halloween movies with us on Facebook and Twitter.

1. "The Nightmare Before Christmas"

A classic of the genre. Plus, it's technically celebrating two holidays!

Where to watch: Streaming exclusively on Disney+ and also available on Blu-Ray/DVD and available to rent or buy on Amazon, YouTube, Google Play, Apple TV, Vudu, Fandango Now, Direct TV and AMC Theatres on Demand.

You've got a lot of options here. There's the original show, which aired from 1964-1977 and can now be streamed on Amazon Prime. Then there are the movie adaptations from 1991, 1993 and 1998: "The Addams Family," (available on Netflix and Prime) "Addams Family Values," (Prime) and "Addams Family Reunion" (only available on video).

In 2019, a new animated version of "The Addams Family" was released, and that is available to stream on Hulu, Amazon Prime, Direct TV and Epix.

The show is probably best for younger kids, while the films are perfect for the 8-to-12 set. The 2019 film is geared toward a younger audience, but also has some jokes that adults will get, as well.

Where to watch: Streaming on Hulu, Netflix, Amazon Prime, Blu-Ray/DVD and available to rent or buy on YouTube, Google Play, Apple TV, Vudu

This stop-motion, claymation fable is about a kid named Norman, who can talk to ghosts. When he learns of an evil witch's ancient curse on his Massachusetts town, he must work to reverse it, lest all the evil ghosts and ghouls come out to haunt the townspeople. The film is made by Laika, the same studio that made "Coraline" and "Missing Link."

Where to watch: Streaming on Netflix and also available on Blu-Ray/DVD and available to buy/rent from Redbox, Apple TV, Amazon, YouTube and Vudu

4. "Something Wicked This Way Comes"

Disney's adaptation of Ray Bradbury's sci-fi/horror novel about the scary parts of growing up mostly gets it right. It's simultaneously tame enough for a younger crowd but weird enough that it's hard to believe this was a Disney property in the '80s. Jonathan Pryce is a fantastic villain, as well.

Where to watch: Blu-Ray/DVD

Disney's 1993 story of three sister witches has withstood the test of time to become a Halloween classic for elder millennials. If you don't have Disney+, it will probably be on TV at some point this month.

Bette Midler also announced in Oct. 2020 that a sequel might be coming soon. Midler and her castmates Sarah Jessica Parker and Kathy Najimy will hold a virtual reunion on Oct. 30.

Where to watch: Streaming exclusively on Disney+ and also available on Blu-Ray/DVD and available to rent or buy on Amazon, YouTube, Google Play, Apple TV, Vudu, Fandango Now and Direct TV.

A miniature squad of kids take on Count Dracula and various other monsters in this cult hit from 1987.

Where to watch: Streaming exclusively on Sling and also available on Blu-Ray/DVD and available to rent or buy on Redbox, Amazon Prime, YouTube, Google Play, Apple TV, Vudu, Direct TV and AMC Theatres on Demand.

For a computer-animated film about a haunted house, this is actually pretty scary, due to its slightly 80s-kids-movie vibe. No wonder, since it's from Robert Zemeckis and Steven Spielberg. This one might be better for the older kids, but it's a ton of fun.