The woman, who was in a wheelchair, had been seen around the bus stop for the last several days, witnesses said. 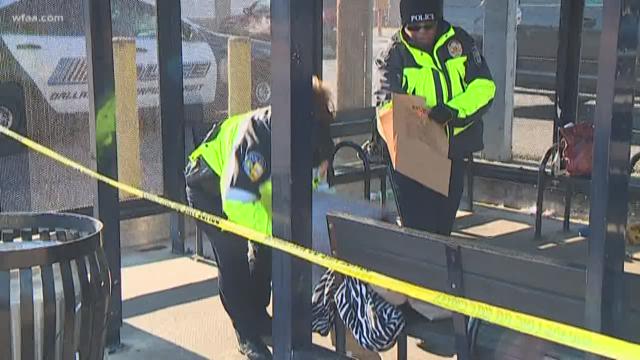 DALLAS -- DART police are investigating the death of an elderly woman found at a bus stop Wednesday morning.

The woman, who was in a wheelchair, had been seen around the bus stop, near S. Malcolm X Boulevard and Peabody, for the last several days, witnesses said.

The man who found her told WFAA it appeared she had "frozen to death."

Temperatures in Dallas reached the teens Tuesday night into Wednesday morning, making it the coldest night for this area in seven years.

The woman's cause of death is being investigated, but DART police do not suspect foul play.

Her name hasn't been released.

For several days, people saw an elderly woman in a wheelchair at a bus stop just across the street from the MLK Center in Fair Park.

"I know she had been out here ever since last week,” said one of the residents.

This morning, Broderick Auzenne said he found the woman who appeared to be in her late 60’s on the ground near her wheelchair.

"Her face had turned blue, and she was a light-skinned black woman, but her face was blue. I shook her, but she was real hard and I could tell she was dead,” said Auzenne.

The woman had been at the bus stop overnight, and residents believe she froze to death as the temperature dropped to 15 degrees, but with the wind chill, it felt like 7 to 10 degrees.

"She had clothes on the bottom of her body, but she didn't have clothes on top. Only a sleeping bag,” said Auzenne.

Residents said they did offer to help the woman, but she refused any help.

“When people tried to help her she cursed people out,” said one of the residents.

When police carried away her belongings, there were only a couple of blankets, a sleeping bag and few other things. There was not enough to keep someone warm in frigid temperatures.

"So ridiculous that something like that happens out here, especially in society and in this neighborhood. You just freeze all of a sudden," a resident said.

There was also a man found dead not far from the MLK Center in a homeless encampment. Sources said he also died overnight possibly from hypothermia. Sources said someone offered him a blanket, and he declined.

The medical examiner's office has not ruled on the cause of death in these cases, but there appeared to be no signs of trauma.

The woman died in the wheelchair died just feet away from a store, a church and a community center. 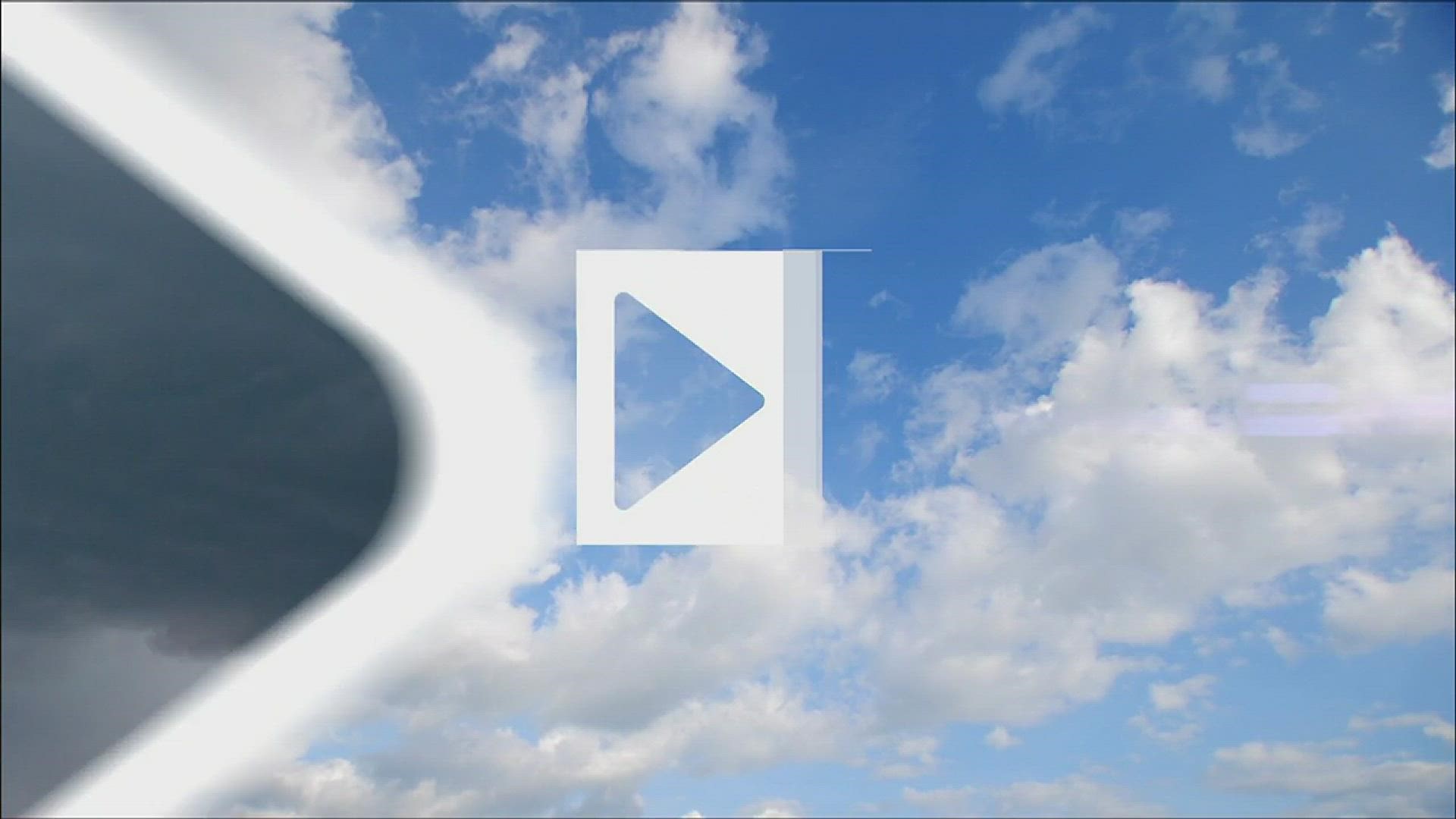